Mike and his friends were at Lake Oswego in Portland, Oregon some 2 years ago when they noticed a gosling drowning in the water. With so many boats around, the gosling had little chance of surviving without help.

So, Mike fished the gosling out of the water and took her home where he cared for her. Treating the baby goose like a pet, he brought her everywhere he went – and the gosling began to think of him as family. 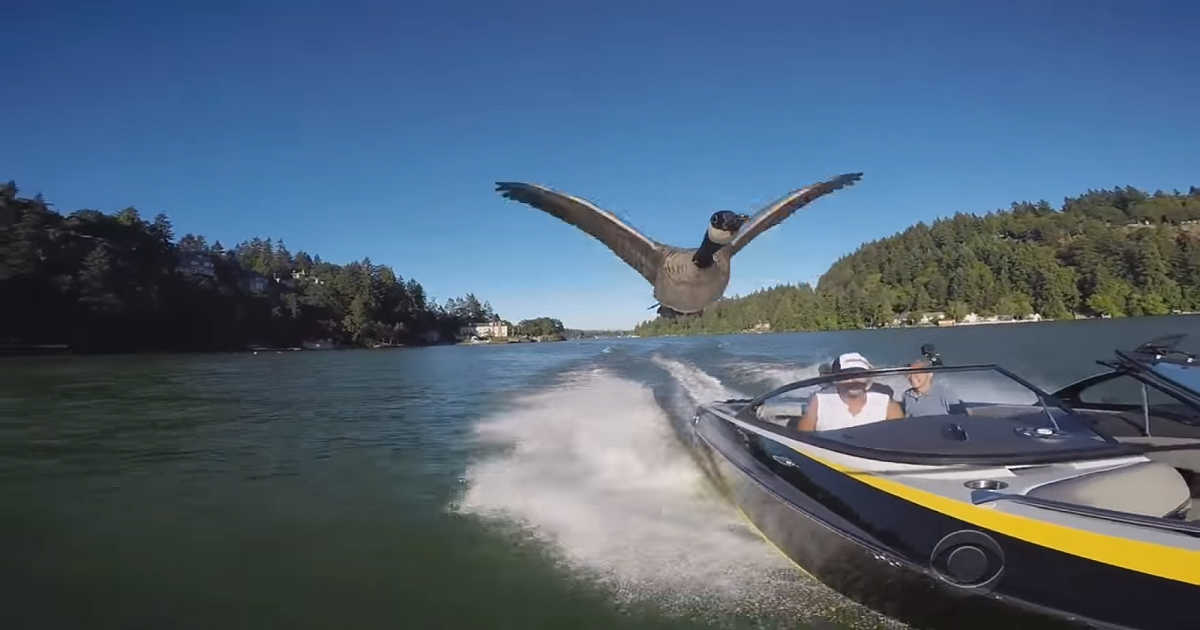 When the gosling grew into a goose, Mike thought it was best to bring her back to the wild where she really was supposed to live but every time he tries to set her free, she follows him home. One day, he tried driving really far so she wouldn’t be able to track him home but when he arrived, she was already there waiting for him!

Mike has since given up trying to set Kyle free because, well, the efforts are futile.

What’s even funnier in this situation is that Kyle seems to think that they are in a relationship of sorts – because when Mike talks or goes out with a woman, Kyle always makes sure she was there and would stay close to her human whereas she wouldn’t be as territorial if Mike was speaking with a man.

Even is an adult goose, Kyle follows Mike around – even if he is out fishing with his friends or hanging out at the coffee shop. He’s certainly getting curious glances from people for his unusual pet but isn’t it cool to have a pet that’s not a dog or a cat?

What’s the Lifespan of a Goose?

Kyle will surely be around for many, many years because a good can live anywhere from 10 to 24 years – that’s about twice the typical lifespan of a dog! 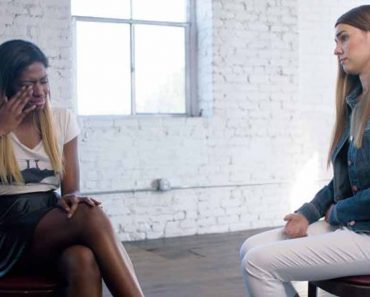 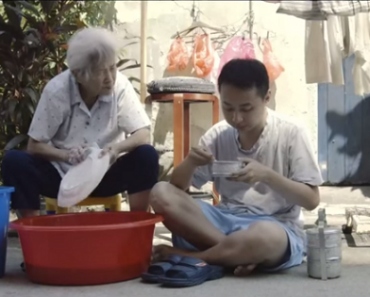 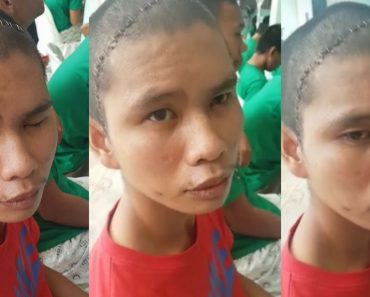 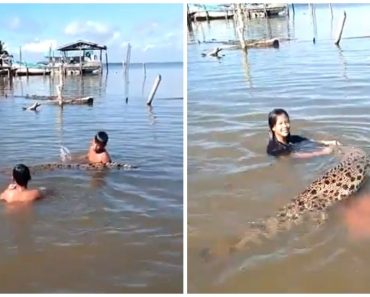 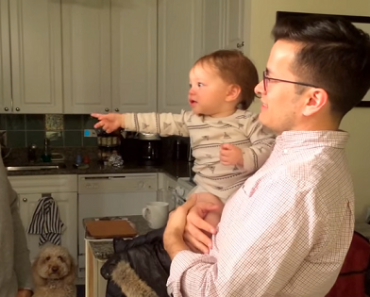 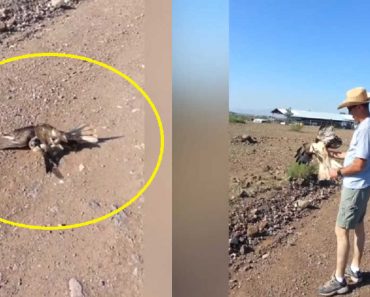