While Japan is a country known for its high-technology products and services, it is also famous for some bizarre inventions.

Take for example a new hotel that will be opened in Nagasaki Prefecture this July. The one-of-a-kind hotel will run by robots.

The two-story hotel, which is located inside Huis Ten Bosch theme park, will feature robot staff as well as rooms which will be using face recognition instead of keys, according to a report by Japan Times. 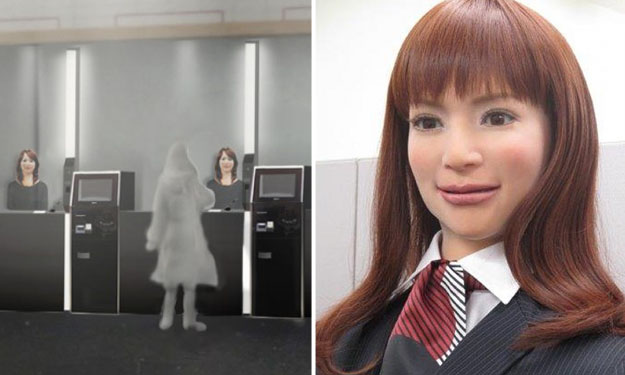 Hideo Sawada, the company’s president, said that they will make it the most efficient hotel in the world. Room cleaning, porter service, front desk, and other services will be provided by the robot staff.

In a news conference, Sawada also revealed that they want 90% of the hotel to be ran by robots in the future.

Unusual Hotels in the World

While many of us prefer to stay in comfortable and budget-friendly hotels, some people find it exciting to stay in unusual hotels. Although most of these hotels don’t look comfy at all, many guests check in for the experience.

Strange but definitely creative.Here are five of the most unusual hotels in the world.