If you had some spare money, would you rather give it to a starving homeless guy or a hot girl who wants to get a breast implant? Rob of RiskyRobTV wanted to find out. So in his latest YouTube video, Rob partnered with model Maria to answer that question through a social experiment – and the results are pretty devastating. 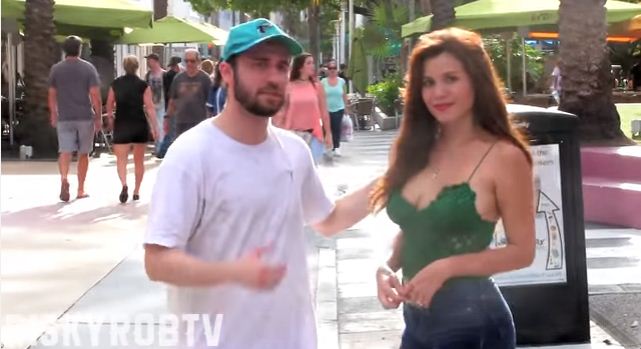 In the said video, you will see Rob posing as a homeless man on the street while holding a sign that said “Need Money For Food.” He repeatedly begged passers-by for money but no one bothered to pay him any attention, much less give him any amount of money. 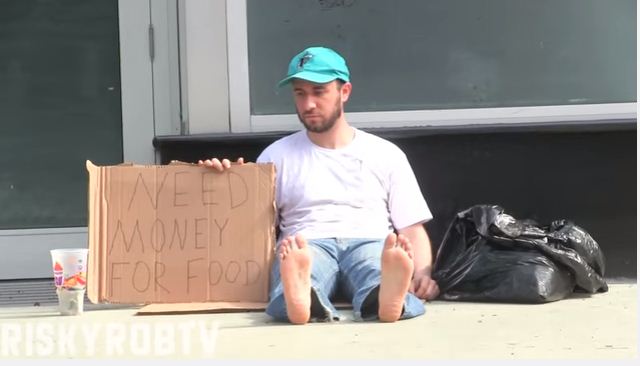 Meanwhile, Maria stood on a street along with a sign that read “Want Money for Breast Implants.” As you will see on the footage, a lot of people stopped by, chatted with her, took photos, and gave their donations. 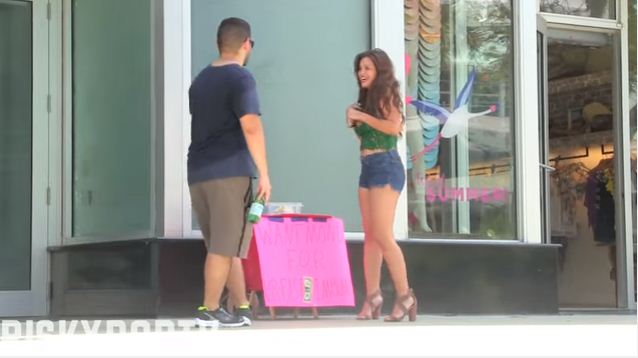 Later on, Rob and Maria were nearby each other to further discover how people would react to the both of them. Again, the results are saddening.

As one commenter effectively summed up:

“The fact that people would give to some hot girl instead of a homeless person is pretty sad.”

You can watch the whole video here:

The social experiment has earned quite a lot of attention on social media. After being uploaded on YouTube, the video has so far gained over 660,000 views in less than a week.

What Is A Social Experiment?

“A social experiment,” as defined by Wikipedia, “is a research project conducted with human subjects in the real world.”

These days, numerous YouTubers have used the method to create thought-provoking videos that raise good points and about human nature. Most of the time, footage from these experiments are taken by a hidden camera crew so as to capture genuine reactions from the public.