Netizens are lauding a parking boy for returning a plastic bag dropped by a tricycle passenger in Dumaguete City, Philippines.

The good deed was caught on the dash cam of the car driven by a certain Abe Datu who later shared the video on social media via Facebook page Hulagway ug Kasikas sa Dumaguete.

According to Datu, he was driving one rainy afternoon along the Quezon Park in Dumaguete when he noticed a young parking boy picking up a small plastic bag dropped by a passenger riding a tricycle. The passenger didn’t notice the bag drop but the boy began to run after the tricycle after inspecting the contents of the plastic bag. 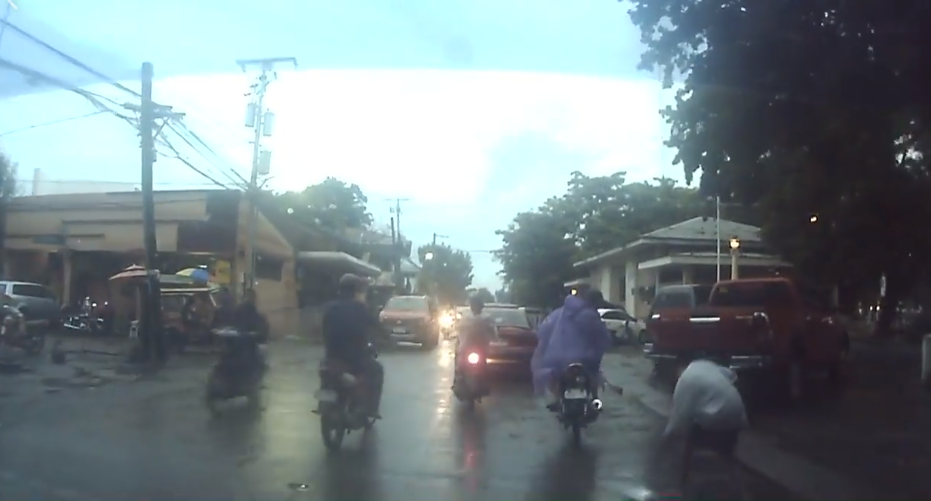 The vehicles were already moving at a fast rate and the boy had to run fast to reach the tricycle in time but even though his shorts kept on falling off, he just adjusted his grip on his shorts while still running after the tricycle.

The boy managed to reach the tricycle and give the plastic bag to the passenger before running back to his post as parking boy. Datu was not able to ask for the boy’s name and his dashcam didn’t take a clear picture of the kid’s face but it was still clear from the boy’s actions that he wasn’t even waiting for a reward from the passenger. 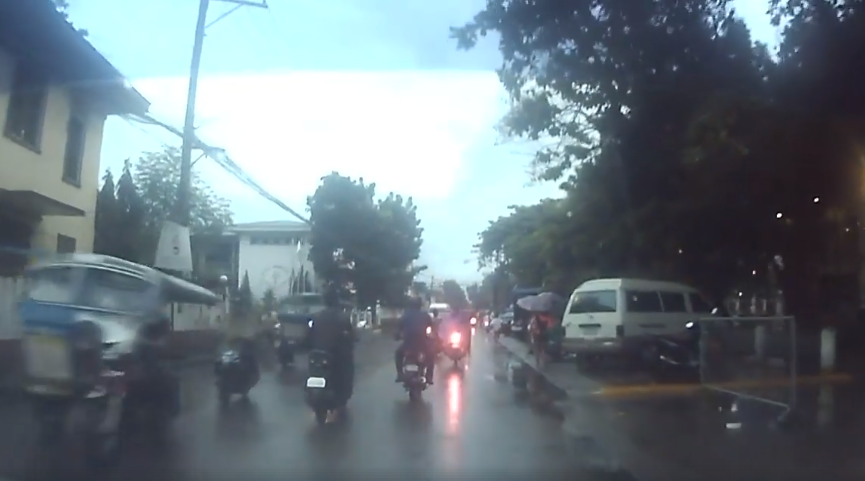 What’s truly great is that the kid could have chosen to keep the bag or even throw its contents if he couldn’t use it. After all, it wasn’t his job to do it – and running after that tricycle wasn’t an easy feat!

He just did what he did out of the kindness of his heart, not because he knew he would be rewarded if he did it. Good job, kid!

Check out this boy’s awesome deed in this video: