Being poor really isn’t a valid excuse to steal from others. Waralop, a 44-year-old homeless man from Thailand, recently proved this and his story has inspired many when it eventually went viral.

Waralop only had nine Thailand baht (roughly US$3) when he found a designer Hermes wallet containing credit cards and 20,000 baht (US$578), according to Metro. The website tells us that “rather than use it to buy himself some food though, he went straight to the local police station, handed the expensive brown wallet back with the money still inside and left.” 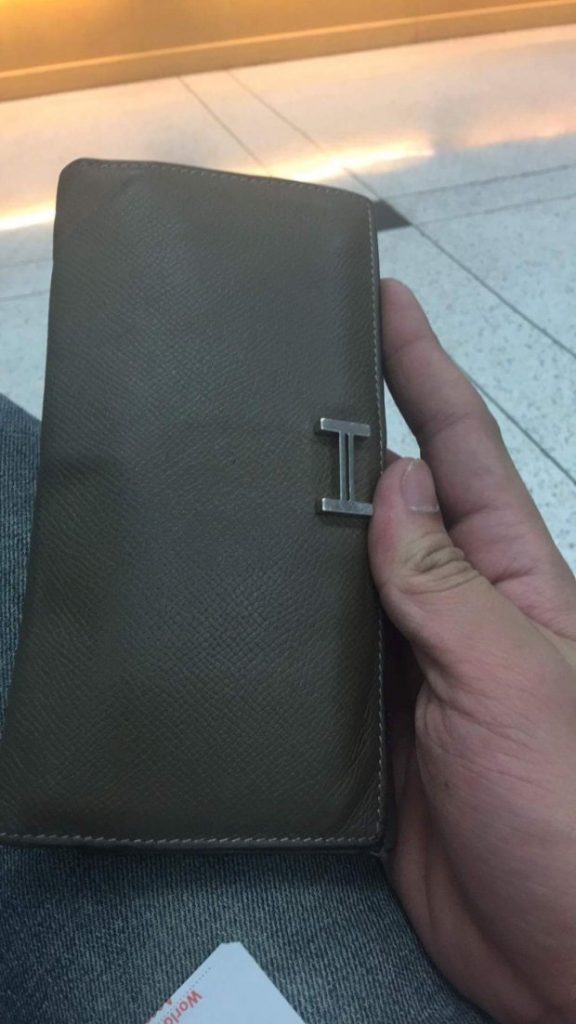 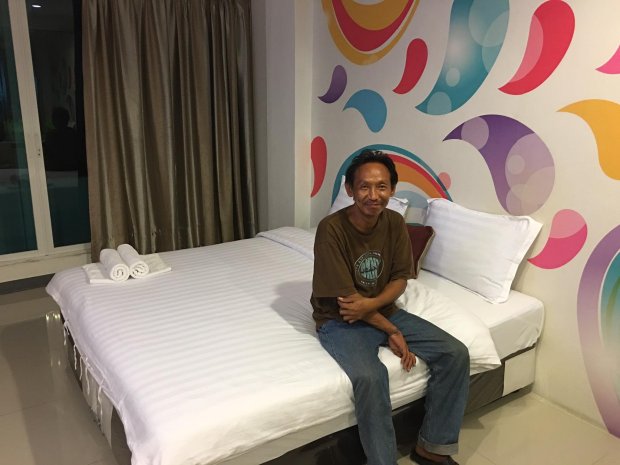 The wallet’s owner Niity Pongkriangyos, 30, was extremely delighted when the police got in touch with him about the lost wallet. He immediately offered Woralop a job at his Bangkok-based factory.

“I was totally surprised when the police told me they had my wallet as I didn’t even know I’d lost it. My first reaction was ‘wow’, if it was me in that position with no money I probably would have kept it.”

Initially, Nitty wanted to reward Woralop with money but decided to offer a job instead.

“He was homeless and had just a few coins in his pocket and still handed it in. That shows a good, honest person. Just the kind of staff we need,” said Nitty.

Tarika, Nitty’s girlfriend, shared a photo of Woralop on social media and said:

“Woralop is such a good example that being kind really does pay off. When you’re kind to another, another is kind to you.”

“I’m so grateful to be given this chance to turn my life around. Having a clean bed to sleep in makes me so happy now.

‘I want to thank Nitty and Tarika for the kindness they have both shown to me.”

Why Is It Important To Be Honest?

“Being honest means choosing not to lie, steal, cheat, or deceive in any way,” said LDS.org. The site also tells us that “when we are honest, we build strength of character… We are blessed with peace of mind and self-respect.”