‘Buried Alive’ is certainly one of those exciting adventures you can do with friends at an amusement park but one man accidentally lost his life in a freak accident after he was buried alive for real while at the haunted house attraction in an amusement park in Hong Kong.

The young man who was identified only as Cheng, 21, was with a group of friends at Hong Kong’s Ocean Park last September 16. Cheng’s girlfriend was also with the group. 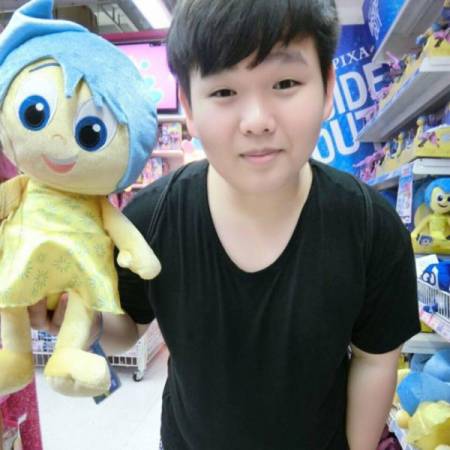 They decided to take part of the group challenge at ‘Buried Alive’, a haunted house attraction where participants lie in fake coffins that take them inside a Halloween-themed maze. They have to exit the coffin and make their way out of the maze.

While Cheng’s girlfriend and friends were able to have fun in the maze, his fake coffin took him closer to a restricted area which was still under maintenance at the time. He made the huge mistake of getting inside that portion of the attraction.

It was estimated that 5 minutes after entering the haunted attraction, Cheng was hit by a fake coffin that landed right on his head. He fell unconscious and was later found lying in a pool of blood after his friends realized he wasn’t just having a hard time getting out of the maze but could have met an accident inside. 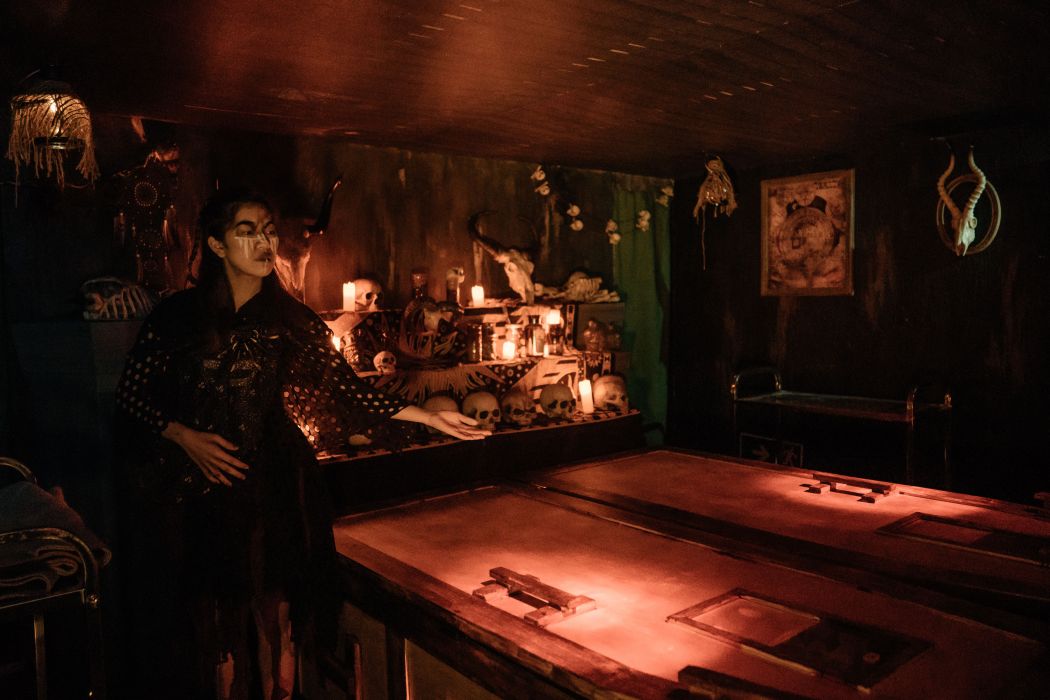 He was temporarily resuscitated but would later die at Ruttonjee Hospital. His girlfriend was inconsolable; she revealed that they were already planning to get married.

The authorities have closed the park, pending investigation on what really happened. It will be reopened to the public once additional safety measures are implemented to ensure this incident will never happen again.

What is a Haunted House?

A haunted house is one that is believed to be inhabited by ghosts and spirits. A lot of amusement parks have a horror house for thrill-seekers.