Have you seen a cat cleaning the house? Aha! No one’s ever seen a cat do such a thing – that’s why one cat recently went viral for ‘cleaning’ the house in a video that got netizens laughing out loud.

Whether you like it or not, cats do have the reputation for being so lazy around the house, doing nothing but sleep all day. When they do get up, they might knock off the vase from the table or something from the collection you put on the shelf!

Unlike dogs who guard the house and are always so active, cats prefer to just lounge around and rest the entire day. 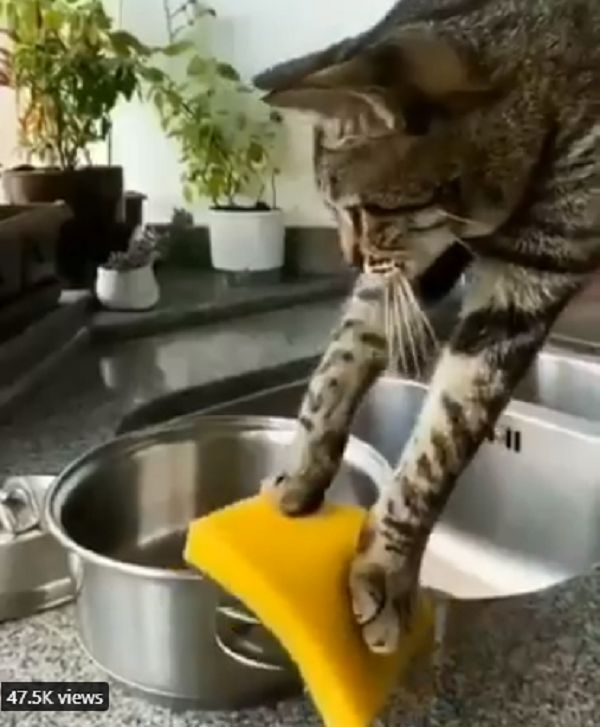 So, imagine netizens’ surprise after seeing a cat that appears to be doing some chores in a video posted on Twitter.

In the video, the adorable cat could be seen washing some pots and pans at the sink, wiping the counter, polishing what looks like a faucet, and vacuuming the floor! It was also clearing the house of some clutter by picking these up and putting them in a basket. 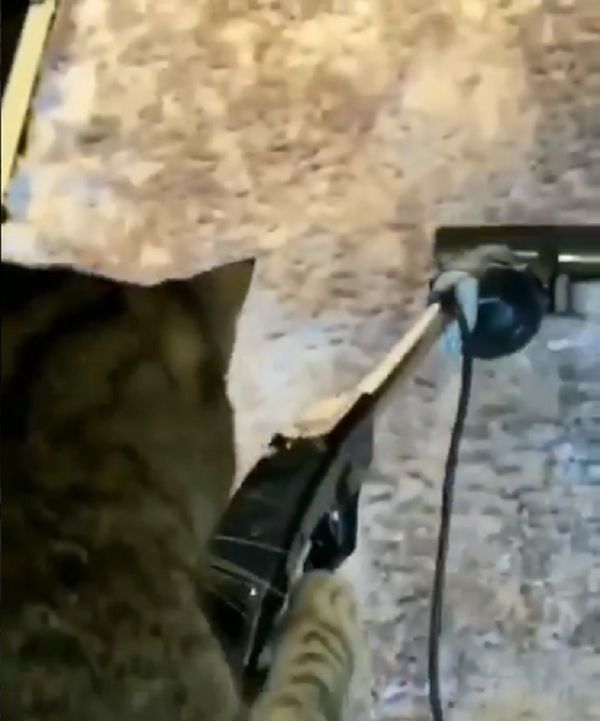 Of course, it is obvious that the cat wasn’t actually doing the choirs by itself but was receiving lots of help from a human fur parent. Yet netizens had a good laugh over the video and commented that they wished their cats would also be as hardworking as this good little kitty. 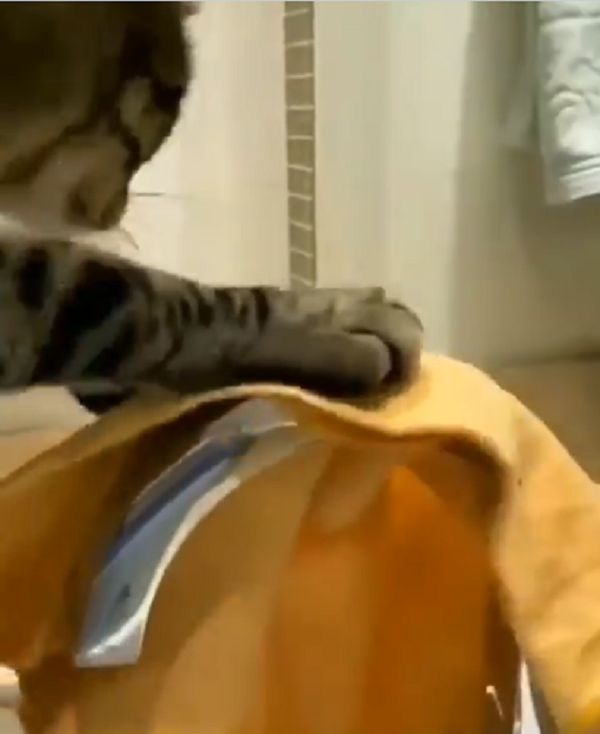 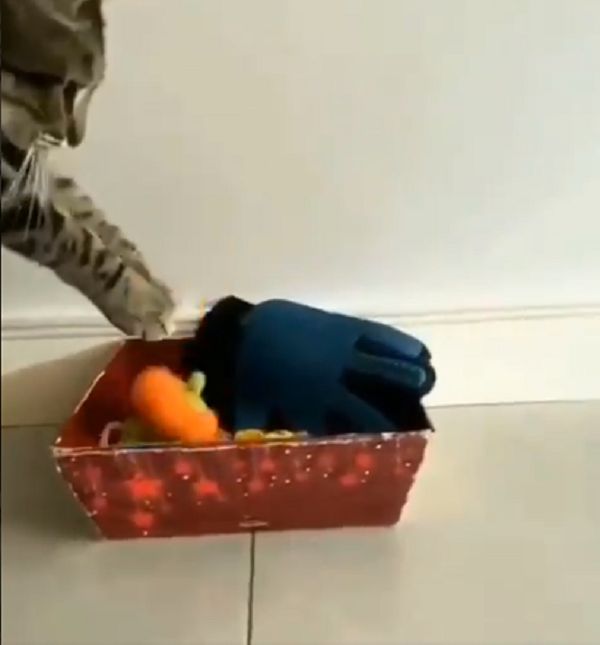 Others called out the video, saying it is obviously fake because cats are so lazy – then added photos of their cats just sleeping or lounging in their house. LOL.

But what do you think of this sweet cat, huh? Check out this video and tell us what you think:

There are plenty of cat breeds out there. Some of the best and most popular are: