It was the most epic volleyball match I’ve ever seen: Yale University wins the championship match – mostly because Team Captain Scott Sterling sacrifices his face to block all the spikes from their staunch rival, the University of North Carolina!

If this epic match truly happened in real life, it would surely go down in sports history as the one with the best volleyball blocks ever, and all thanks to the team captain’s face!

Check out the team captain’s cool moves as he tries to save the match using his face:

But before you believe everything you had seen in the video, you might find the name Scott Sterling familiar – and he is familiar because he was the same guy who saved a soccer match as goalie of Yale’s team, also blocking all 5 penalty goals with his face!

If you’ve seen that awesome video released by Studio C back in 2014, then you probably know that the epic soccer game of 2014 and the recent incredible volleyball match are but fictional – they are both mere products of Studio C’s awesome imagination! 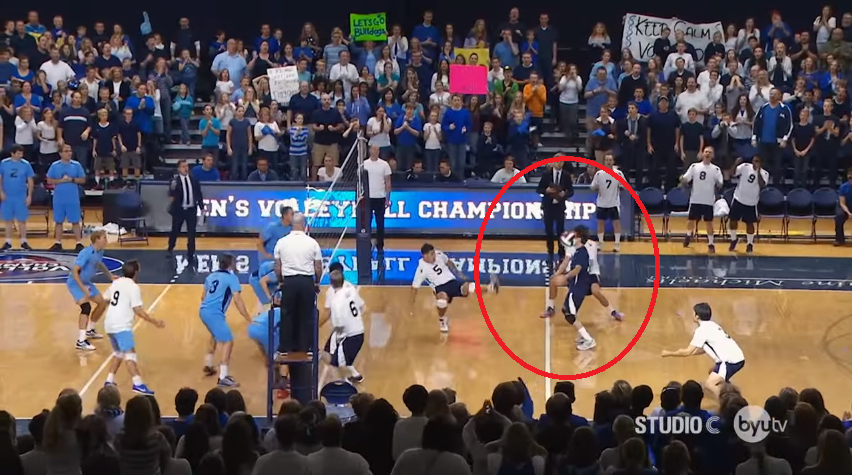 Screenshot of video by Studio C

But this does not make Sterling’s awesome moves less incredible, right? I still think he’s the best goalie and the best volleyball team captain any team could ever hope of having. Too bad he’s merely a fictional character and those awesome moves are but scripted and perfectly edited/timed shots.

Most Popular Sports in the World

There are plenty of sports and games played across the earth but these are the world’s top 10 most popular sports, based on estimated fans: