Making rounds on the internet recently is this tragic video, taken via a CCTV, that shows how a father accidentally falling on his little son while they were in a supermarket. The tragic accident allegedly ‘killed’ the boy.

As you can see on the video, the dad and son pair were playfully strolling in the establishment with the father holding the boy behind him with his two hands. He, however, suddenly lost his balance and fell backwards, straight on the child’s neck.

The shocking incident happened in merely a few seconds. The father quickly while a woman in the supermarket rushed to pick the boy up. 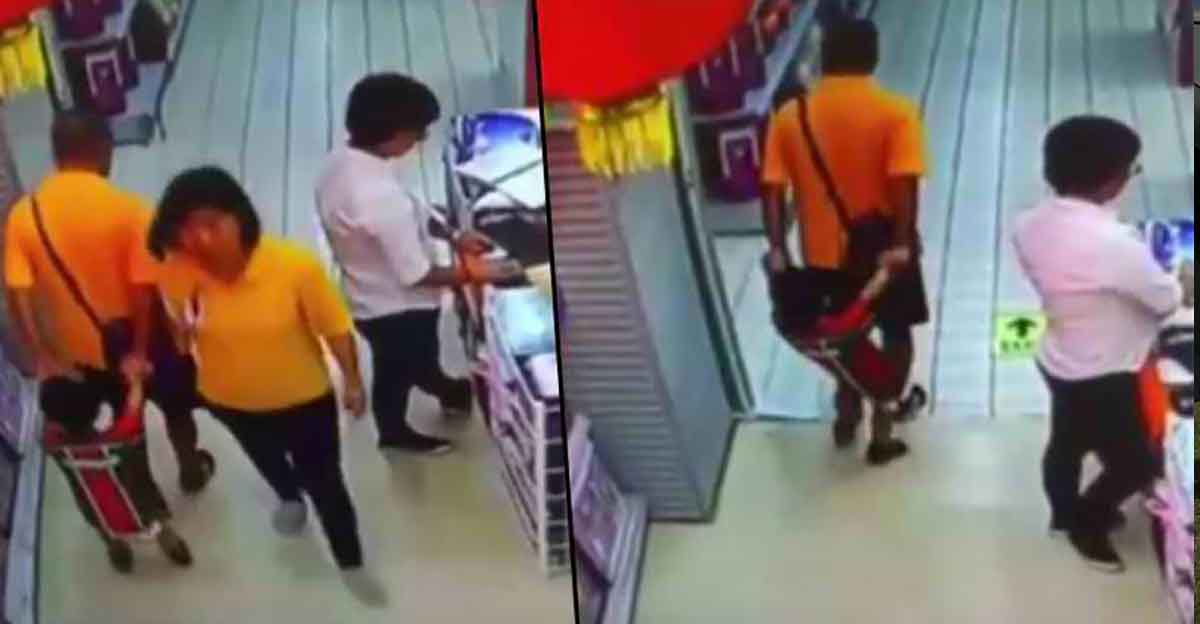 In a blog, Unilad wrote “Unconfirmed reports suggested the boy died in hospital after suffering a broken neck, but the fate of the boy is not known for sure.”

So far, the origin of the video remains unknown although it has been widely shared in China. It has likewise been featured by the Guangzhou Broadcasting Network in an attempt to warn parents about safety.

You can watch the video below but be warned that it can be very disturbing to watch.

Parents, be very careful around your children. May this video serve as a warning. No one wants to experience this horrific incident.

Why Parents Should Be Cautious Around Children?

“When you have a small person running – or crawling – round the house, it opens up the possibility of a range of accidents,” wrote the MotherAndBaby blog. “Of course, it’s something that’s hard to avoid when you have a curious toddler desperate to explore the world, but you can take steps to prevent accidents and be prepared if something happens.”