If you record your own voice and try to listen to it, chances are you’ll never like what you hear. That’s because you may find your speaking voice totally different from your recorded voice and this is a fact actually backed up by science.

According to LiveScience, the sound of our voice on recording seem strange because we hear it differently. Dr. Yale Cohen of the Hearing Sciences Center at the University of Pennsylvania’s Perelman School of Medicine said that what you hear when you speak is not the same as what others hear. 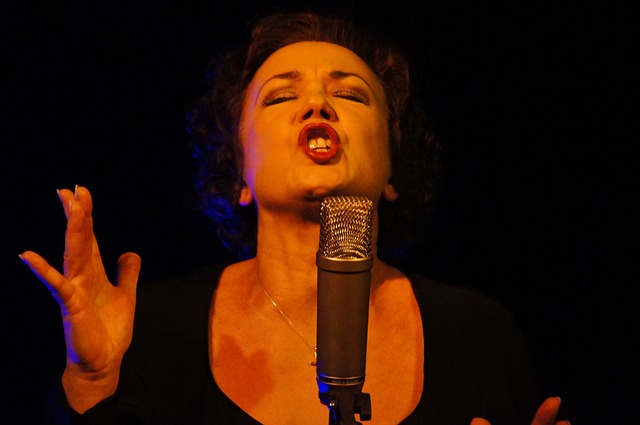 In fact, Dr. Cohen revealed the voice you hear on the tape recorder is the real sound of your voice.

“The voice that you hear on a tape recorder is actually how your voice sounds,” he said.

This discrepancy is actually caused by ossicles, which are three small bones in the middle ear. Playing an important role in the way people process noise, ossicles transmit vibrations from the eardrum to the cochlea. The cochlea then translates the noise coming from the outside world into electrical energy, which brain cells use to communicate with each other.

But what makes us elicit a negative reaction whenever we hear the sound of our recorded voice?

Cohen said such reaction is expected since people have been used to the sound of their voice. Similar to not looking in the mirror for six months and having a perception of what you looked like, you’ll be shocked with what you see if you suddenly look at the mirror after gaining a lot of weight.

Interesting Facts About the Human Voice

Here are some facts you need to know about the human voice, according to Express UK.