When you live in the same town or city, you can expect to share certain experiences with the same people – even if you don’t know it at all or can’t recall being in the same place.

That’s what happened to Aaron and Jessica Bairos, a young couple from Taunton Massachusetts who met through mutual friends and fell in love 9 years ago. What they did know is that their connection was deeper and longer than that because they actually ‘met’ at birth! 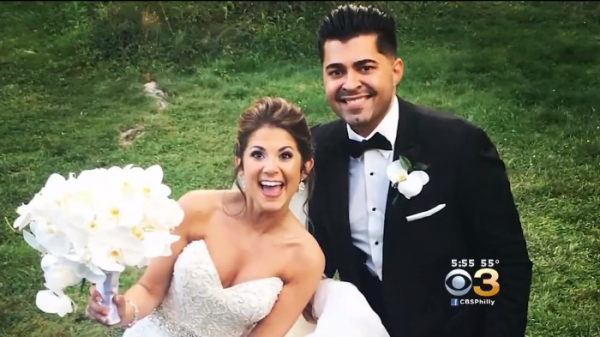 Aaron Bairos and Jessica Gomes were born on April 28, 1990, just two hours apart – and they were actually the only ones born on that day at Morton Hospital.

As was the practice of the time, their births were announced on the newspaper, clippings of which were kept by Jessica’s grandmother and later shared to the amazed couple. 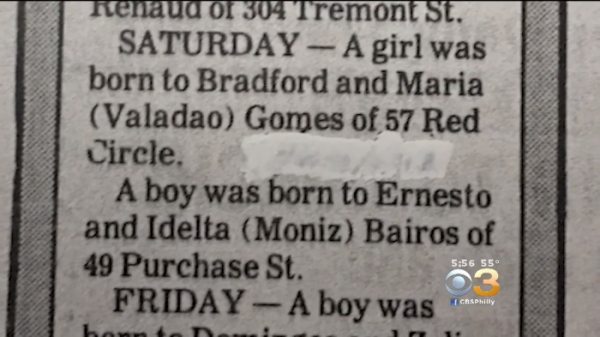 Not only did they ‘meet’ at the maternity ward, it was even possible that they had a photo together. Jessica’s family had a photo of her in the nursery with another newborn baby in the background. Since they were the only ones born that day, it was highly likely that the other baby was Aaron. 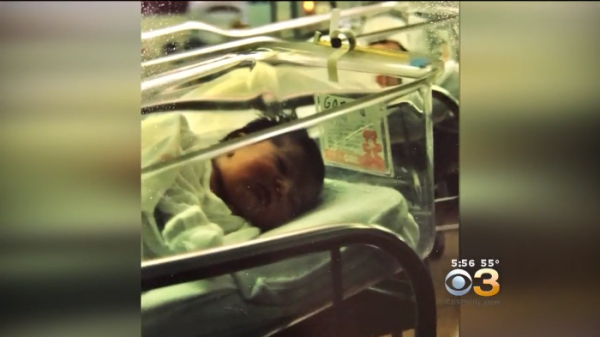 When their parents met, the coincidence was confirmed.

“His mom remembers saying hi to my mom,” Jessica revealed. 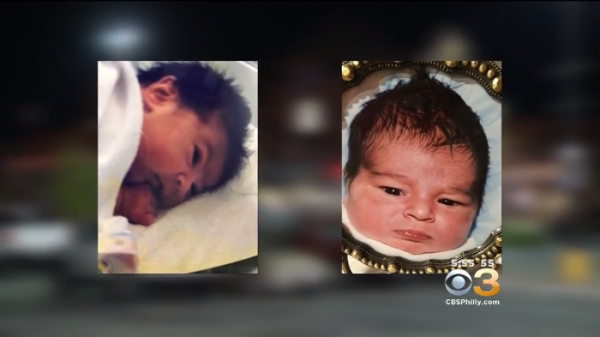 CBS calls ‘the newlyweds born to be together’ and they meant that quite literally!