Home
News
News & Culture
Man Sues Emirates For $6,000 After Being Seated Beside A Fat Passenger

Traveling can be annoying when it becomes inconvenient. Take it from Giorgo Destro, a lawyer from Padua, Italy, who recently filed a suit against Emirates for his bad experience during a flight from Cape Town to Dubait.

According to Destro, his trip was “ruined” because he was seated next to a fat passenger. Mattino Padova, an Italian newspaper, reported that Destro felt very “uncomfortable,” because the other passenger “spilled” to his own seat.

Destro complained that he was not permitted by the crew to at least switch seats despite the fact that he was a “god member,” said a Distractify article. Everyone was apparently busy and so for “nine hours, I had to stand in the aisle, sit on seats reserved for the cabin crew when they were free.”

“And in the final phase of flight,” Destro had no choice but to “resign myself to suffer the ‘spillover’ of the passenger at my side,” he related. 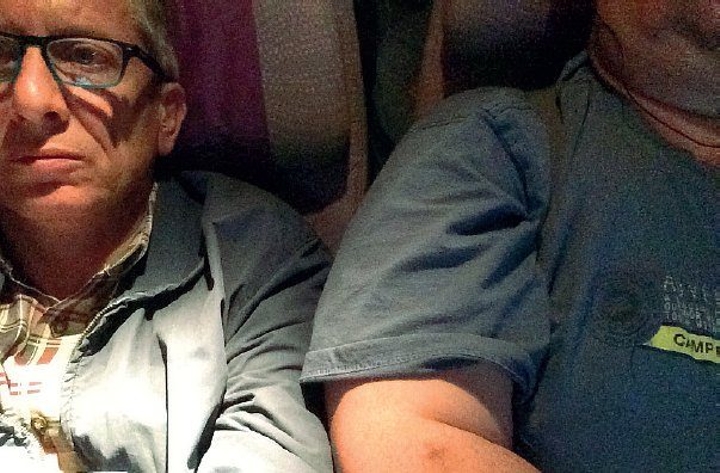 He took this photo as an “evidence” of the said incident.

The lawyer eventually got in touch with the company thru an email but they did not even bother to offer an apology or compensation. So he has turned to the legal option of filing a formal lawsuit against them, asking for $3,079 in compensation, $847.53 as a refund, and $2,231 in damages – which totals to over $6,000. 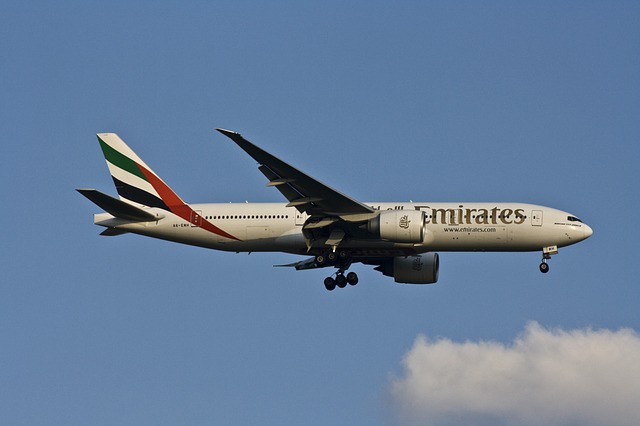 Destro said he believes that every passenger should have “an equal right to a worthwhile trip with a minimum level of comfort, adequate space, and the possibility to get up and move freely.”

A court hearing has already been scheduled for October 20, 2016. As of the moment, Emirates has yet to comment about the whole incident.

According to their official website, the Emirates story began in 1985 when they “launched operations with just two aircraft.” Today, however, the airlines “fly the world’s biggest fleets of Airbus A380s and Boeing 777s, offering (their) customers the comforts of the latest and most efficient wide-body aircraft in the skies.”

The company adds that they “inspire travelers around the world with our growing network of worldwide destinations, industry leading in-flight entertainment, regionally-inspired cuisine and world-class service.”