What pops up on your mind when you hear the words “call center” or “call center employee”? Is it mostly positive or negative?

In the video below, you will see how four people were recently interviewed and were asked these questions. Produced and shared online by VXI PH, the video begins with this premise:

“We asked random people about their idea of call center employees. What they didn’t know was that BPO employees were on the other side of the curtain.”

Most of the interviewees described the first impressions they have about call center agents in general such as “always tired” and are often “missing on holidays.” Francine was straightforward and bluntly said employees are often “tagged as barbaric and uneducated.” She even lambasted them for the fact that some of them aren’t even college graduates.

Of course, they were later surprised to find out that a BPO agent was sitting and listening just behind the curtain. The call center people eventually had their chance to share their respective stories. Needless to say, things got a bit emotional and it eventually led to the first interviewees developing greater respect and admiration for those working in the BPO industry.

Shared just last month, the video has since gone viral as it has already been viewed more than 2 million times and shared over 30,000 times as of this writing. The reactions to the video are also priceless.

“Proud to have completed my degree by working in this industry. My company then gave me flexible work schedules while studying. If it was not for them I would not be where I am right now in life. Big shout out of thanks to the heroes of this industry.”

How Big Is The BPO Industry In The Philippines?

According to a PhilStar report, the Philippines “remains the top destination for IT-BPO firms given the educated talent pool, excellent infrastructure, cost competitiveness, and adequate government support for the industry.” The news site added that in 2014 alone, the BPO industry “registered $18.9 billion in total revenue.” 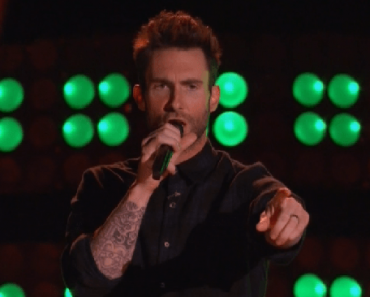 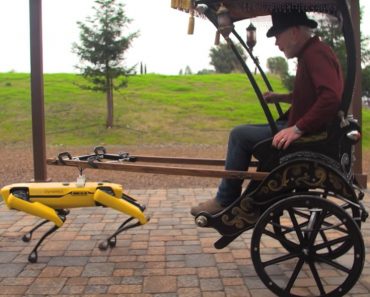 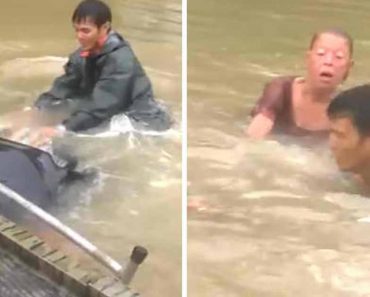 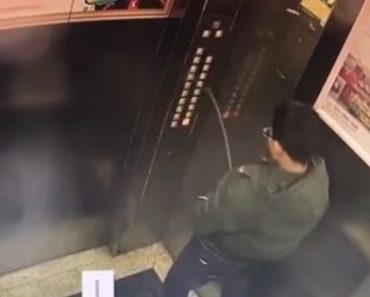 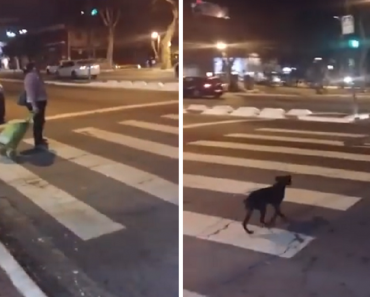 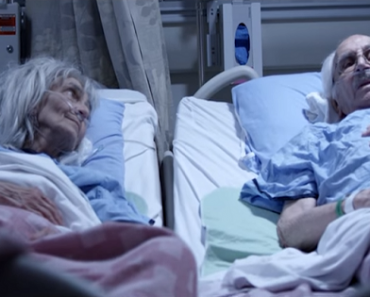