There are some people who just think that they are better than others, looking down on other people whom they think are not as good as they are. But there’s this saying that it’s not good to judge a book by its cover – and this was recently proven by a small guy who was bullied by a gym instructor. 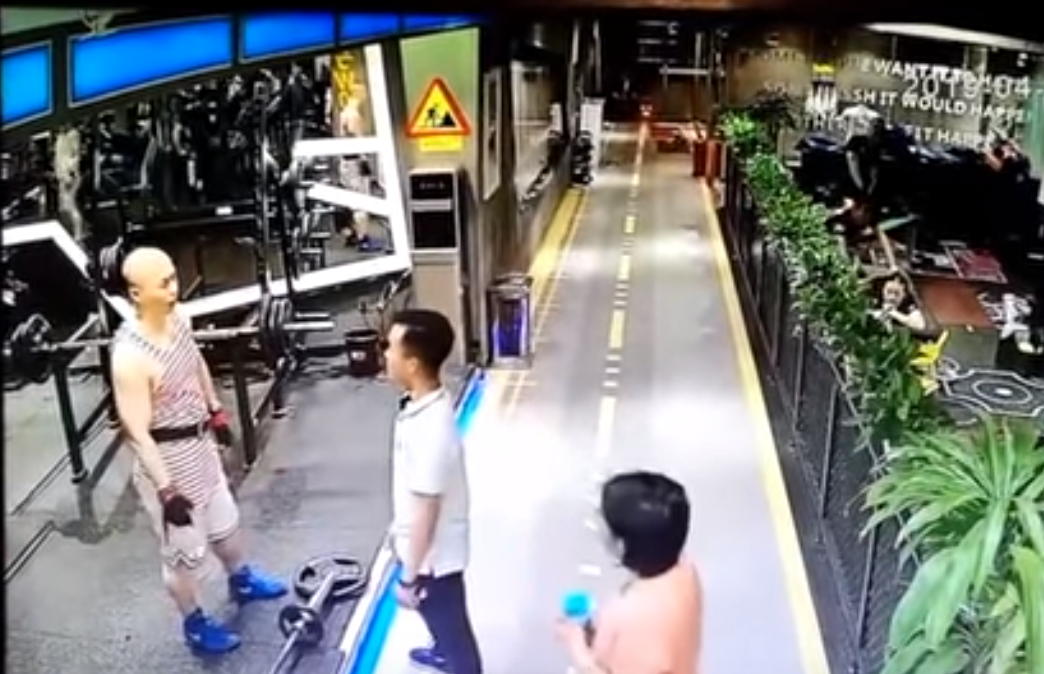 In a video that has gone viral on YouTube, someone shared CCTV footage taken at a gym believed to be somewhere in China. 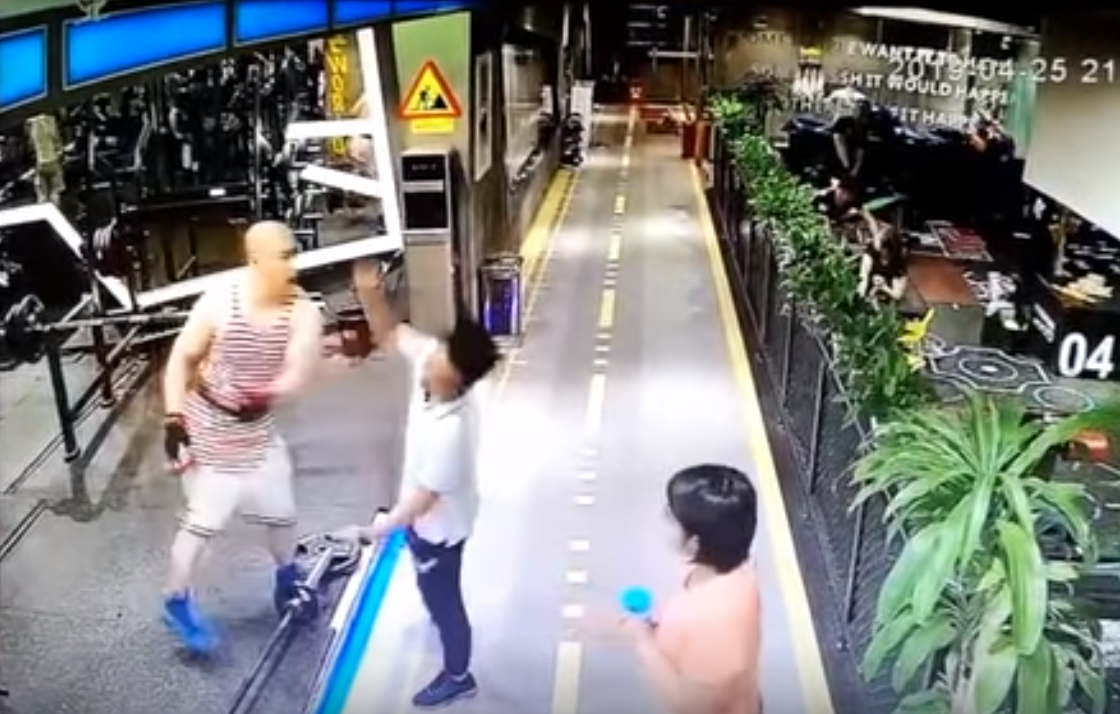 Wearing full workout gear, a bigger guy identified to be a gym instructor was accidentally hit by a smaller guy who was just passing by. The gym instructor got angry. Seeing that the guy who hit him was smaller, he thought it was time to teach this guy a ‘lesson’.

Even while there were other people in the gym, the bigger guy slapped the smaller one to show him who’s boss. The smaller guy decided to just let the matter pass, walking away even if the gym instructor’s hit must have hurt him. 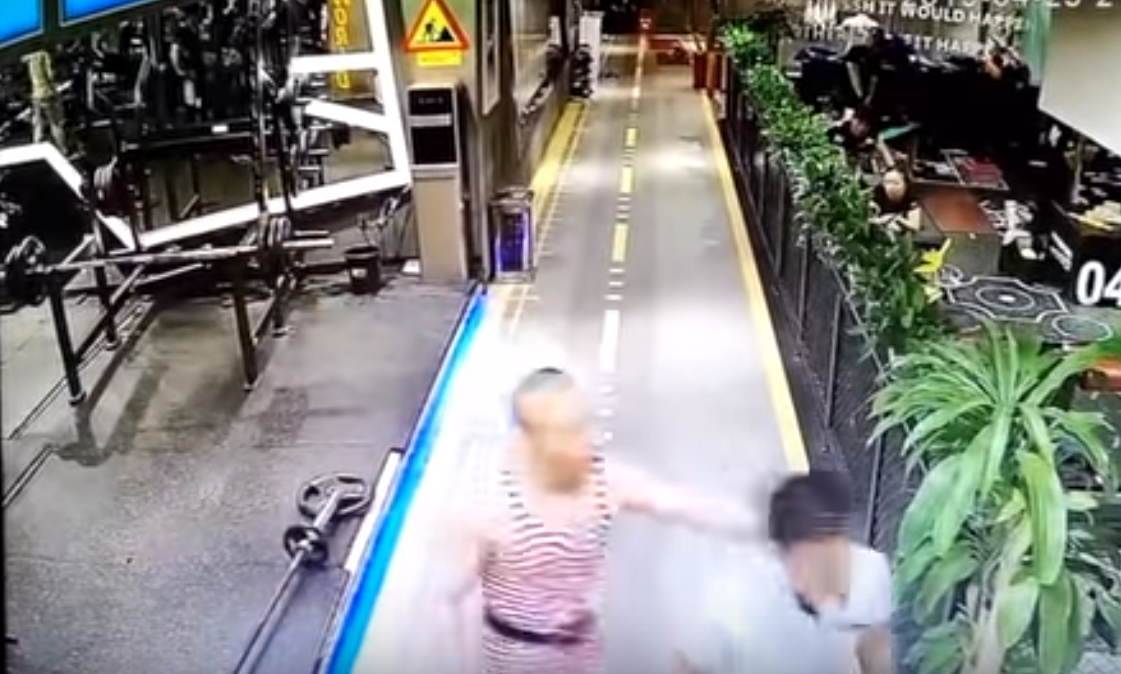 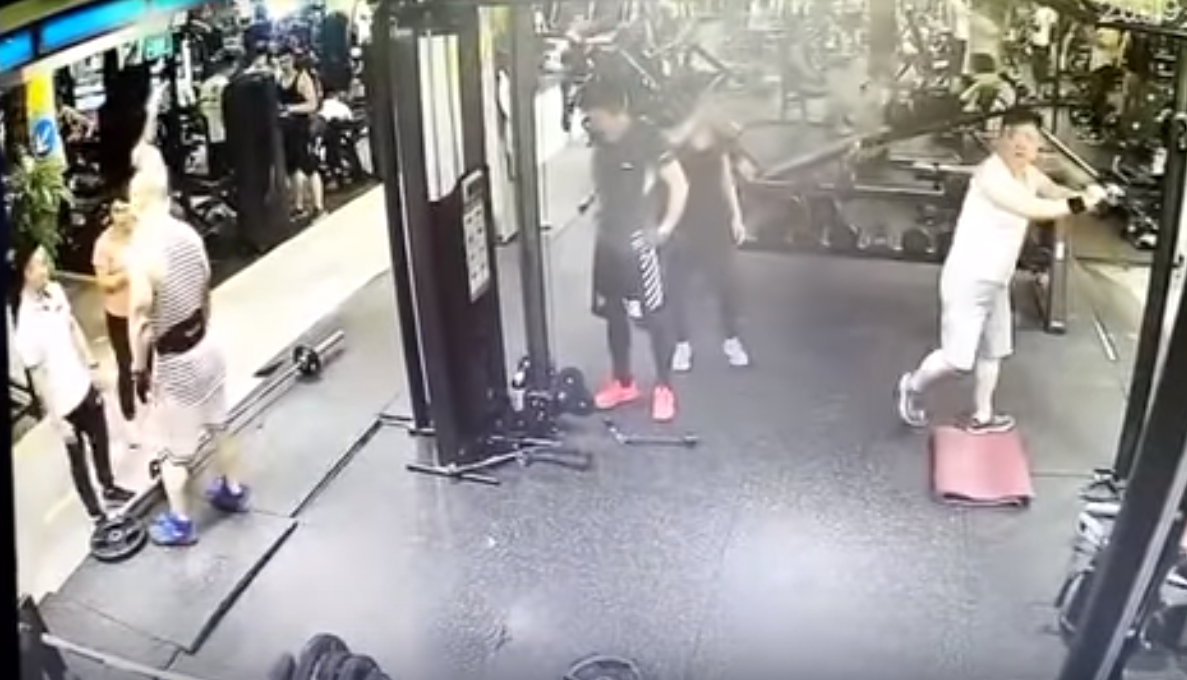 The video quickly went viral, with many netizens applauding the smaller guy for standing up against this bully gym instructor. 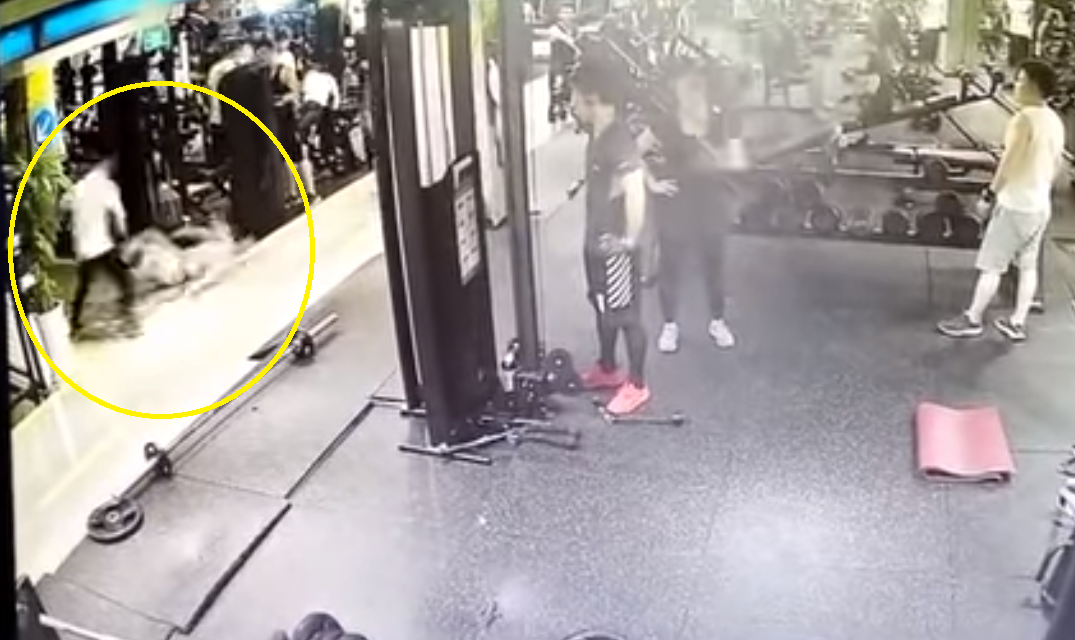 Watch the video here and be impressed by this small guy with a big punch: