The telecom giant’s offer is in line with the Duterte administration’s commitment to improve the Philippine airport services. Through the company’s subsidiary Smart Communications, free WiFi will be implemented in various transportation hubs including Ninoy Aquino International Airport (NAIA) 1,2, 3 and 4 terminals, 12 airports, LRT 1 and 2, MRT 3 and Batangas and Mindoro ports at no cost to the government. Speeds will be up to 1 GB per access point. 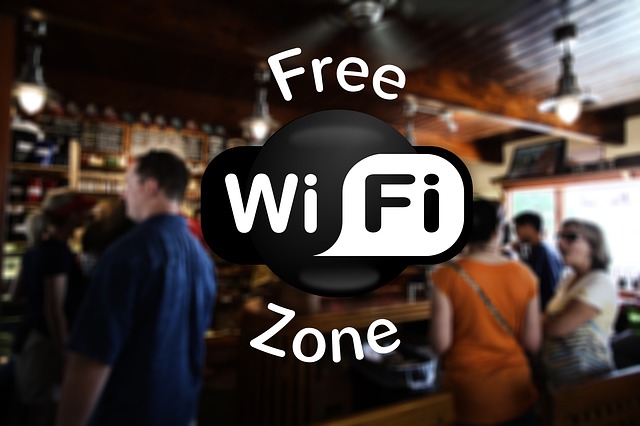 In his interview with reporters during the signing ceremony in Mandaluyong City on Tuesday, July 12, PLDT chair Manuel V. Pangilinan revealed:

“This was asked by Transportation Secretary Arthur Tugade and President Rodrigo Duterte. We had plans already, but they wanted accelerated rollout of Wi-Fi. I said: ‘Fine, that makes a lot of sense.”

Meanwhile, Department of Transportation and Communications (DOTC) secretary clarified that the agreement is not exclusive and that other telecom companies can also provide free WiFi.

Last week, Tugade announced that the department will be offering free and faster WiFi service inside airport terminals within 100 days.

“We are now working and hopefully it will be in effect in the next 100 days, Wifi free… one gigabyte, sa lahat ng airports. In 100 days it will be operational,” Tugade said.

Perceived as one of the world’s worst airports, NAIA is set to experience change under the Duterte adminisration.

Aside from its plans to offer free and faster WiFI, toilets will be upgraded, air-conditioning units will be improved and a full CCTV system will be installed. More importantly, a no-arrest order for passengers discovered to be carrying bullets in the airport will be implemented in a bid to to put an end to the so-called “tanim-bala” incidents at the airport.

Tugade said: ”Expect an operation that is fully CCTV-ized, expect an airport that is communication-friendly, expect our airport where the toilet no longer stinks and the airconditioning works well. Today is a meaningful day. We are taking one big step to address issues that have made people in the republic uncomfortable and angry.”