The people living in Mthayisi village near Mbizana, South Africa, feared witchcraft might be involved after a woman gave birth to a stillborn baby after 10 days of being dead! Wait, what???

A pregnant woman named Nomveliso Nomasonto Mdoyi, 33, lay dead in the mortuary tray. But when the funeral parlor staff checked her body to prepare for her funeral, they were mortified to find a dead baby between her legs!

The funeral parlor staff have surely seen everything strange and yucky in this kind of business but they were shocked that the dead woman in their mortuary tray had given birth to a baby.

“When we took the body from the mortuary tray to her coffin we discovered that there was a newly born baby between her legs. I have been in the business for more than 20 years and I have never heard of a dead woman giving birth,” funeral parlor owner Fundile Makalana told reporters.

The dead woman’s mom was doubly shocked by the turn of events.

“First, I was devastated by the untimely [death] of my daughter and now I got the shock of my life to learn that she had given birth while she had been dead for 10 days. What is that? God please come and intervene?” Mandzala said. 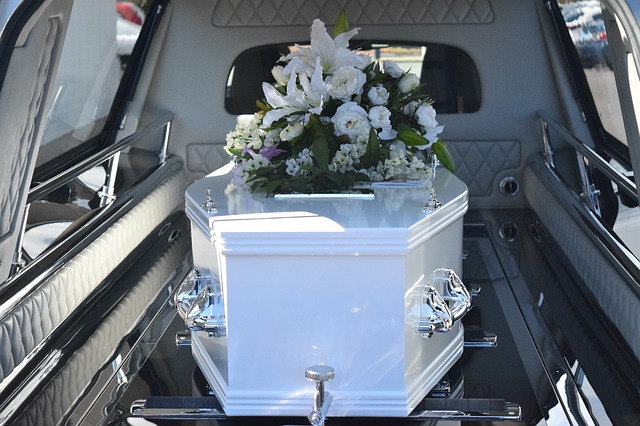 It turned out that Mdoyi died after complaining of shortness of breath at their home. Her body would become so bloated to twice its size afterwards that the funeral parlor decided to keep her on the mortuary tray to build her a special coffin.

But the villagers now fear that there was witchcraft involved in Mdoyi’s death. They are calling for her body and that of the baby to be burned but her family didn’t heed the calls and simply buried the two together.

Can a Dead Woman Give Birth?

Throughout history, there had been a number of instances wherein a dead woman gives birth to a baby. According to medical experts this is normal because muscle movement in death could actually force the fetus to be expelled.