Home
Lifestyle
Relationship
Guy Sets Aside $360 for GF’s Valentine’s Day Gift, But Deducts $1 Each Time She Yells at Him

So, guys are feeling pressured about how much they should spend as a gift for their woman’s Valentine’s Day gift.

While there’s no specific code or instruction for how much you should spend and what you should give, Isaac Ramirez (@iisaac.ramirezz) from Santa Paula, CA, decided that he’s going to spend $360 for his girlfriend’s gift for next Valentine’s Day. 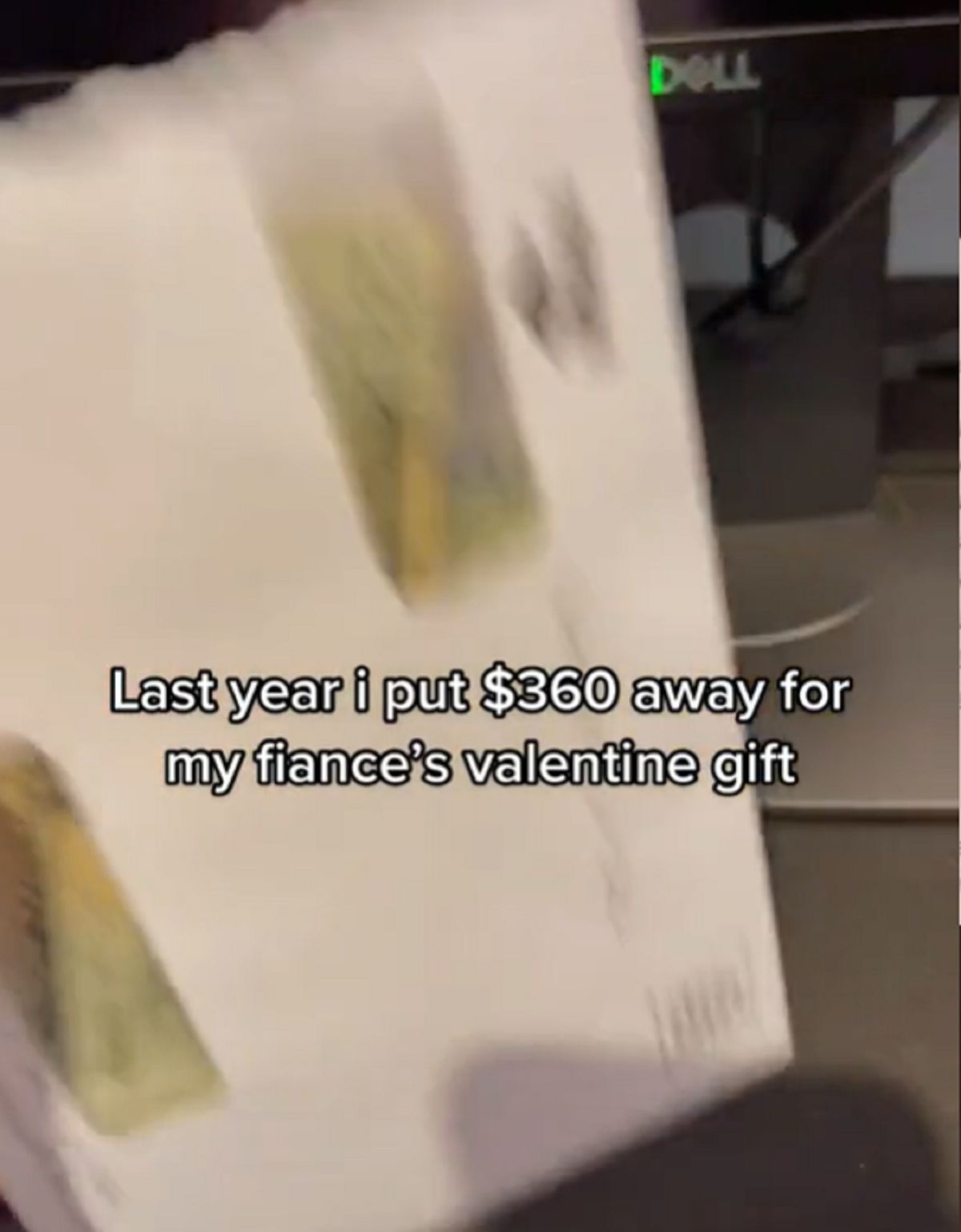 So, he set aside that amount last year. Isn’t that sweet? Well, at first it was! But there’s a catch. Each time she yells at him, he takes out $1. 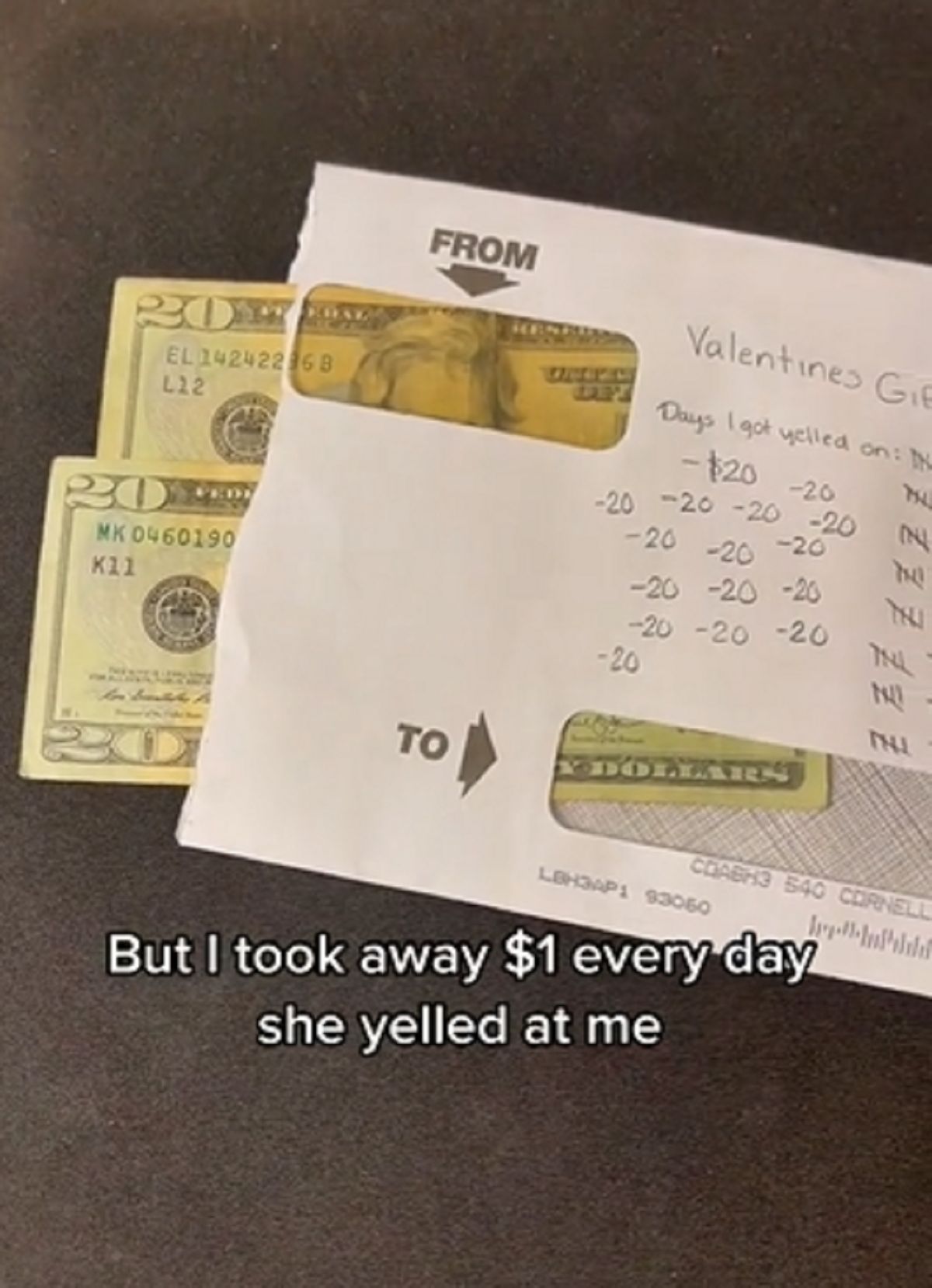 Naturally, many netizens were curious as to how much he had left at the end of the year and what he got his girl for Valentine’s Day.

♬ Before I Knew It – Mason Ramsey

“Last year I put $360 away for my fiancée’s Valentine’s Day gift, but I took away $1 every day she yelled at me,” he explained.

“Now her gift limit is $40 and I saved myself $320. Now all she’s getting is flowers and chocolates.” 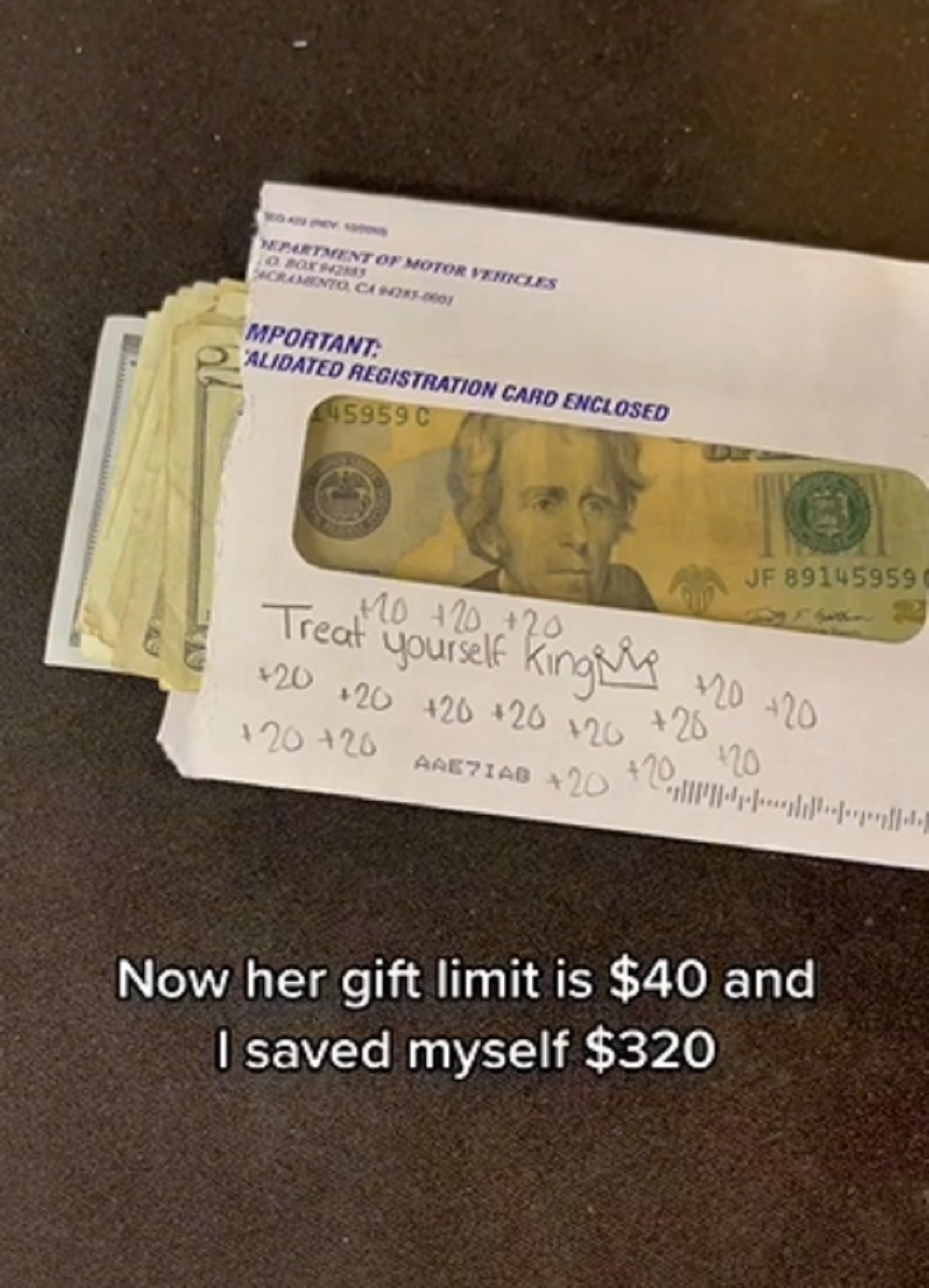 Uh-oh! Netizens are saying that they should just call it quits. She yelled at him 320 times last year? While that can be a red flag against her, many are also asking why he got yelled at that many times. After all, she wouldn’t be yelling at him for no reason, right?

“Why’d you do something worth yelling?” one netizen commented.

“I hope she finds someone that gives her more than doing petty things to take away from the relationship,” another wrote.

“All I’m getting is red flags from both of you. I love being in a healthy and communicating relationship,” another wrote.

Ooops! It didn’t go the way he planned. Do you think these two are going to break up? Here’s what happened next:

How Much to Spend on Valentine’s Day

First, it should be within your budget and not something you got a loan for!

Still, it might also be something you should save for. According to a Lending Tree survey, the average spend for Valentine’s Day gift is $208.