Super Bowl tickets averaged $6,414 on Super Bowl Sunday yet that didn’t stop one fan from sleeping through the first quarter of the game between the Kansas City Chiefs and the San Francisco 49ers. This led many people to joke that this is definitely one of the world’s most expensive naps! 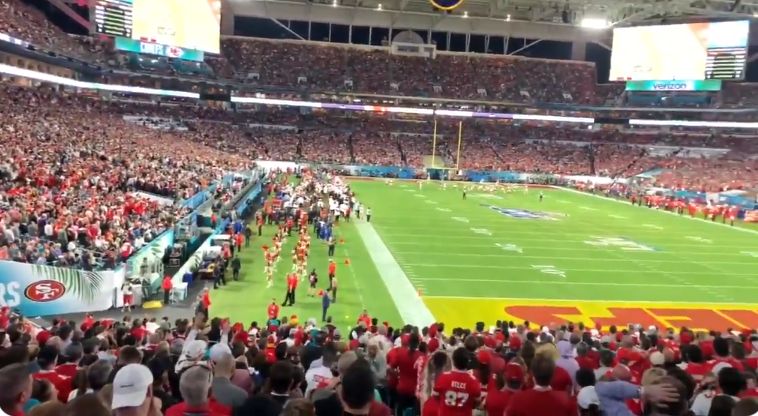 According to abc news, tickets to the Super Bowl are as expensive as they have ever been. They are so expensive estimates showed the average price to be at $6,414 or as high as $8,649 per seat, if you wanted to be at the Super Bowl LIV – and that’s if you bought the ticket on Super Sunday, just like what this fan did. 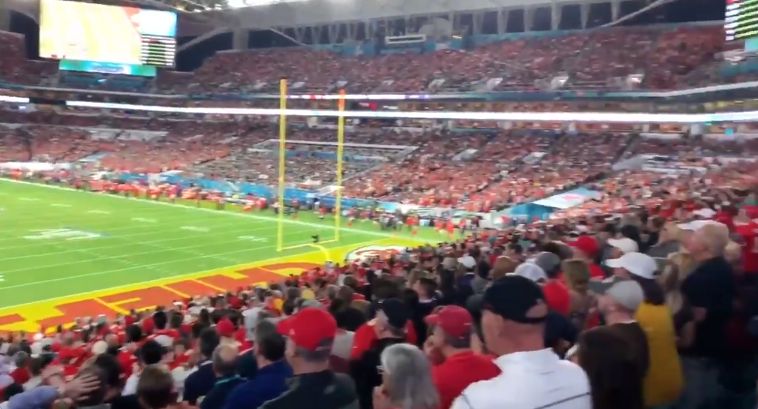 This sleeping guy became rather famous when Sporting News deputy editor and producer Karisa Maxwell caught him sleeping in the rather exciting game at the Hard Rock Stadium. While the other cheering fans were standing up, excited over the game, this sleeper just snoozed off like the $8,649 per seat is no big deal. LOL. 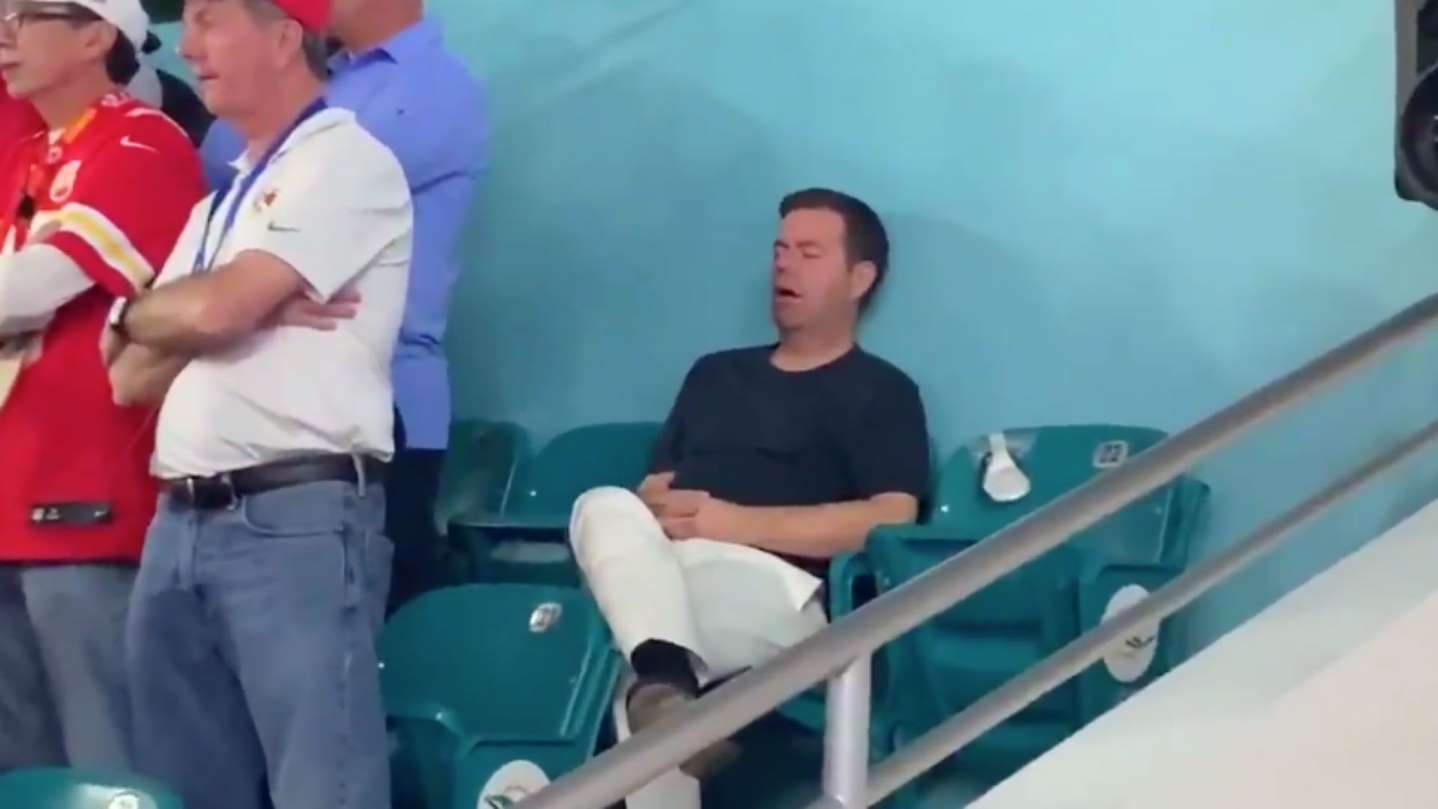 “Somehow, this man is sleeping through the #SuperBowl. We’re still only in the first quarter,” Maxwell wrote as she shared the video.

Amazingly, the 13-second clip got so viral that it would soon reach nearly 7 million views in less than 24 hours. Wow. But that’s probably to be expected, considering how much the fans are paying for the tickets, only for this guy to blow off a major part of the game he paid for to watch so expensively, by just sleeping on his spot. 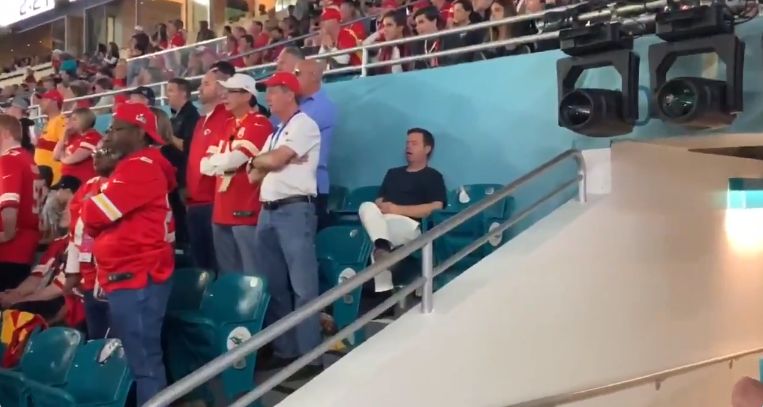 As the game continued, Maxwell would give fans a live update on what’s happening with the guy. At one point, someone seated near him appeared to have woken him up – and showed him a video of his now-celebrity status.

Somehow, this man is sleeping through the #SuperBowl.

We’re still only in the first quarter. pic.twitter.com/erK0gfpqvQ

And while the game ended up being a thriller with the Kansas City Chiefs becoming Super Bowl champions for the first time in 50 years, winning against San Francisco 49ers by 31 to 20, everyone still could not believe that this guy slept through most of the game.

Who is the Sleeping Guy at the Super Bowl?

The guy who took one of the world’s most expensive naps was later identified to be Declan Kelly, the Irish founder of a powerful consulting firm and a friend of Hilary and Bill Clinton.

Netizens are joking that he should be banned from the Super Bowl but others said this might be the most peaceful place he could take a nap in. LOL.