He was so excited after selling the meteorite for $14,000. But the guy got mad and felt cheated after learning that the buyer resold the piece for $1.85 million! Whoa.

When a meteorite had fallen through his home in Sumatera, Indonesia, 34-year-old Josua Hutagalung was furious at first because it ruined his roof and other parts of the structure. But upon learning that it is a meteorite that could fetch a good price, he was quite happy. 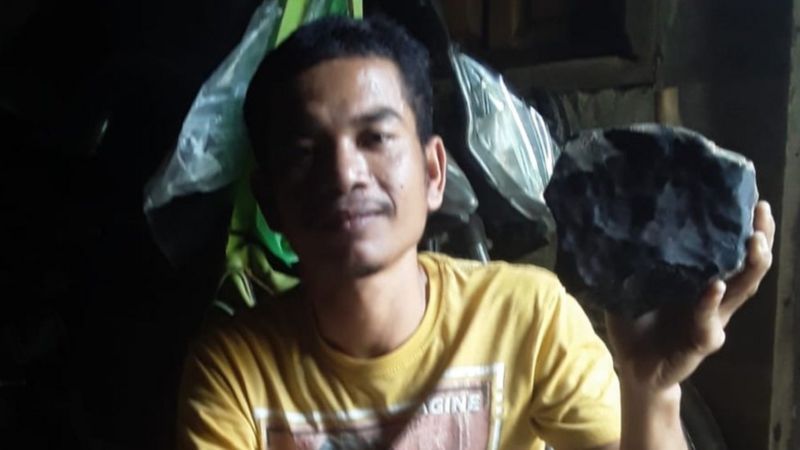 Josua met meteorite specialist Jared Collins on an online forum. When Jared offered him RM57,660 ($14,000) for 1.8 kg of the meteorite, Josua was ecstatic! It was the biggest money he has ever received in his life.

Imagine receiving that much money for a space rock that just fell through his home! Amazing, right?

That’s what Josua felt at first. He was so happy with the windfall that he spent a good amount to fix his home and his parents’ graves before donating what’s left to the poor, to churches, and some orphanages.

He had already spent or donated most of the money by the time he learned that the buyer, Jared, had then sold the meteorite for a whopping RM7.60 million ($1,857,000)! And though he had actually enjoyed the proceeds of his transaction with Jared, he now feels cheated after learning about it from media portals in the United Kingdom. 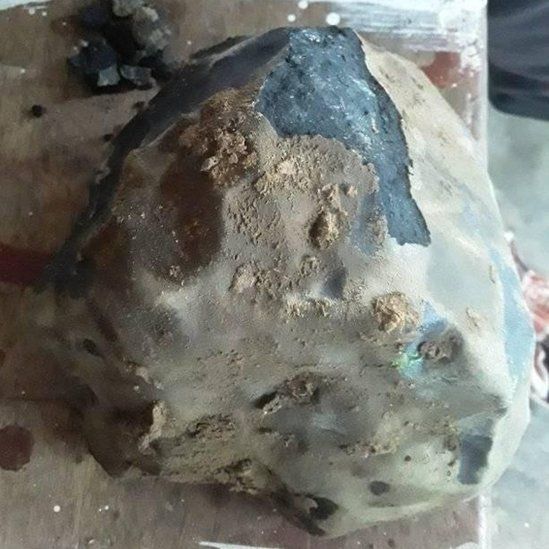 He believes that he deserved more than what he received for the original sale, considering that the meteorite actually fetched millions!

“Jared is only the middle man and not the buyer of the meteorite, which is said to be worth RM7.56 million. I’ve been cheated and am disappointed upon hearing news from UK media outlets who are calling me a rich person,” Josua lamented.

“I’m shocked, that pricing wasn’t from me. If the meteor has reached the buyer, then it is no longer my right. However much that it’s going to be sold for, it depends, but I sold it for Rp200 million (RM57,660).”

But netizens think he wasn’t cheated because he readily agreed to the price and was actually happy about it until he learned it got sold for a much, much larger amount of money! 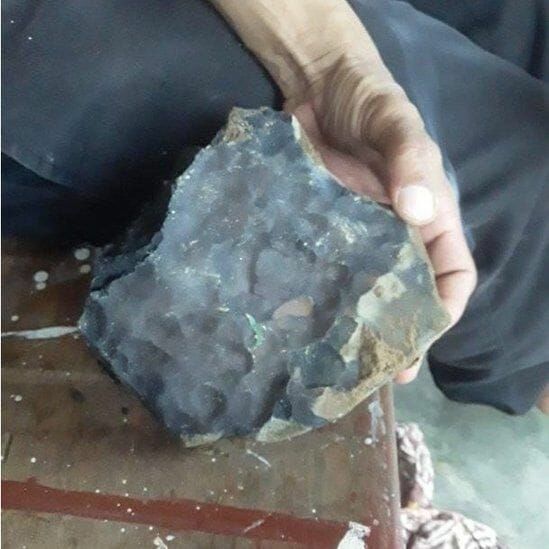 A meteorite is a solid piece of debris from an object or body that originated from space, be it a meteor, asteroid, or comet, that then safely survives the atmosphere and reached the surface of a planet or a moon. Because such objects are rare, they often fetch high prices – even by millions of dollars!