He is nearly blind and has to use a special app on his laptop to take down notes but the hardships of his life has not stopped 20-year-old Abdulaziz Dapilin of Lamitan City, Basilan from working hard to reach his dreams! And reach his dreams, he did!

Dapilin is among the new graduates this year – and that’s a huge achievement considering that his right eye is totally blind while his left eye is partially blind due to Marfan Syndrome, a congenital condition that affects connective tissues in the body.

In a Facebook post, Dapilin wrote while also posting a photo of him wearing a toga, “Bachelor of Elementary Education major in Special Education SY 2016-2017, I praise Allah upon all conditions, for blessing me with a kind of disability that have caused encouragement and success rather than discouragement and failure.” 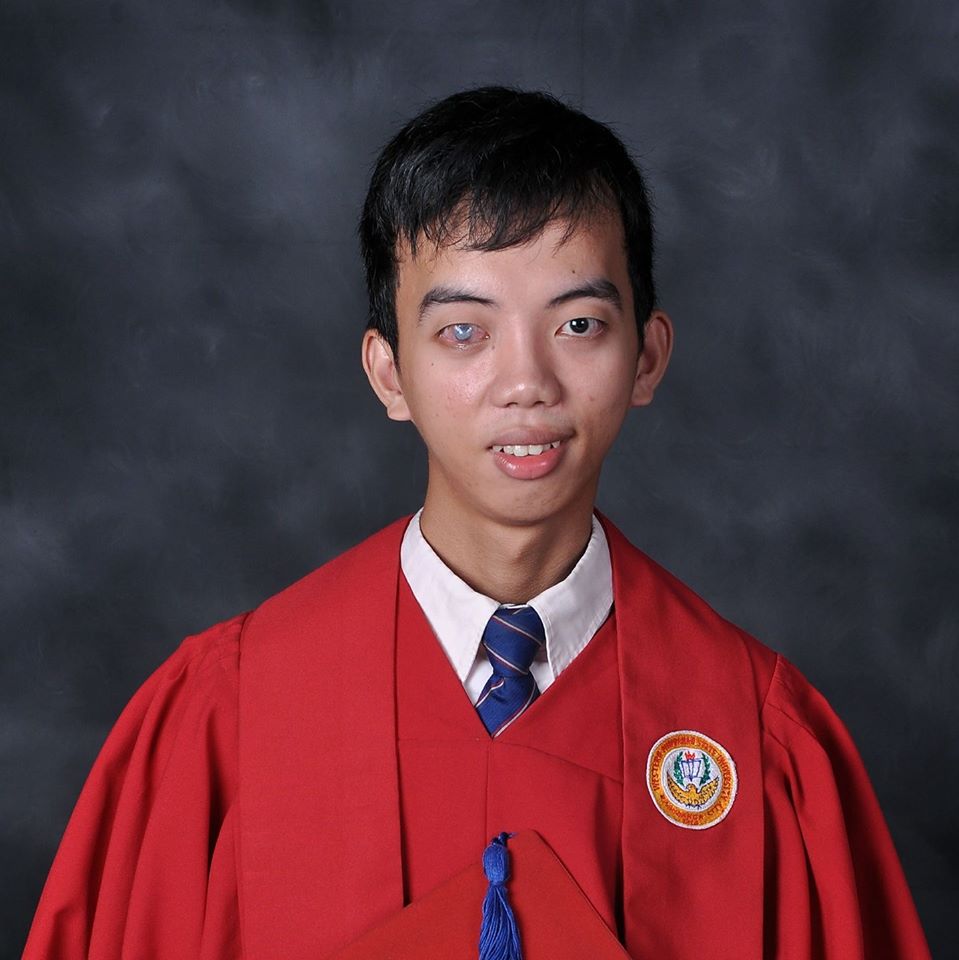 Dapilin has a lot of reason to celebrate his graduation day for not only has he overcome the many challenges he had to face his entire life, he was also able to do so with flying colors! 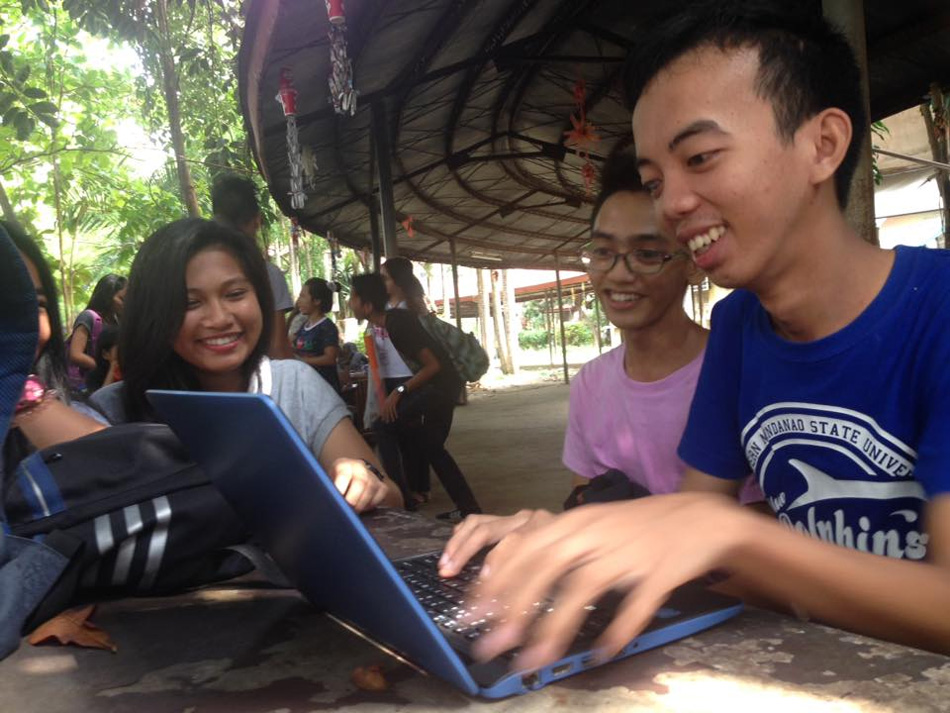 After graduation, Dapilin plans to review for the Licensure Examination for Teachers (LET) in September. Afterwards, he hopes to land a job so he could teach students with special needs, just like him! Surely, Abdulaziz Dapilin is a great inspiration for everyone as he was able to graduate with honors despite his difficult condition.

What is Marfan Syndrome?

Marfan Syndrome is a genetic condition that affects connective tissues in the body. The condition is not as rare as you might think since it affects 1 in every 5,000 people.

The extent to which the condition affects the patient actually varies, with people presenting different symptoms. For example, while Dapilin’s condition led to blindness, other people have problems in their skeletal system (such as having disproportionately long and slender limbs) or cardiovascular problems such as mitral valve prolapse.