The Beast from the East has been a problem of many people in the United Kingdom this week. From blocked roads to canceled flights, it surely became a pain in the neck. But what will you feel if you are this gentleman who flew from Nigeria to Prague to find out that the stag party he’s supposed to attend has been snowed off?

A group of friends composed of 13 men from the United Kingdom was supposed to have a boozy weekend by celebrating a stag party for one of their friends. They were scheduled to fly from the UK to the Czech Republic. One of them, Mark Slade, was flying from Lagos, Nigeria, where he was going to surprise the soon-to-be groom.

The flight from West Africa to his destination in Prague is farther compared to his friends who will be traveling from Bristol to Central Europe. However, while Mark was on board, the Beast from the East decided to get its claws into the rest of their stag party. 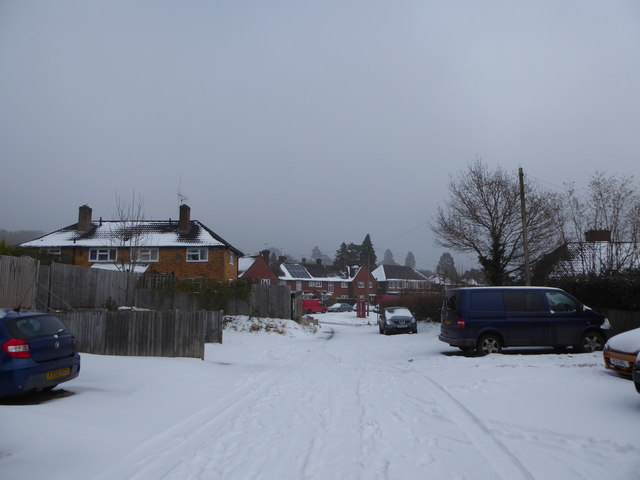 The Beast from the East is causing major problems. [Image Credit: Geograph]

With Mark still en route, seven of the party’s flights were already canceled at Bristol airport. This includes the flights of the stag and the best man.

But that did not stop the fearless traveler. After receiving text messages from his friends informing him of the sad news and the fact that he is going to take on a stag party in Prague all by himself, he still continued his trip to Prague. He even jokingly responded to his friends.

I’ve had a stinker here boys. Table for one tonight.

Mark had flown via Frankfurt on a 10-hour flight from Nigeria. He traveled more than 3,000 miles. And he ended up all by himself in the foreign country. 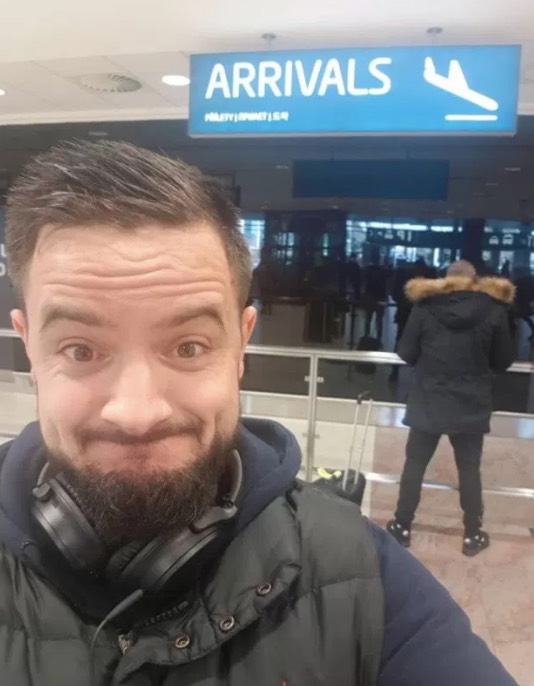 What will happen to him next? [Image Credit: Mark Slade]

Meanwhile, Mark’s friends in Bristol had little option but to give up their idea of celebrating the stag party in a foreign land. They rearranged everything and decided to go to a less exotic destination of Bath.

However, two from the group were planning to fly from London Stansted and were hoping to see Mark — if they could escape the sub-zero grip of the Beast from the East. Mark still remained positive of the situation.

Lack of sleep aside, feeling optimistic some of the group may make it.

I’m envisioning finding Prague’s best Pilsner and contemplating my next move. I’ll stay indoors as everyone looked freezing on my Uber ride from the airport. 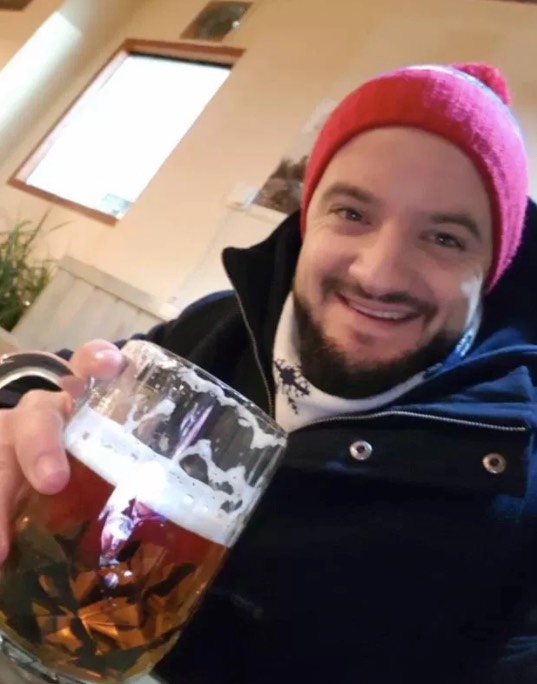 Luckily, two of his friends who flew from Stansted had more luck than the others from Bristol. They got on a delayed flight to join their friend from the other side of the continent.

The scheduled stag party of 13 men ended up with three men enjoying the beauty of Prague and savoring Czech beer while 10 are in Bath.