It is a fact in life that a lot of men snore, with some actually snoring so loudly that they become a disturbance to other people in the room. Often, this means that their wives or partners don’t get to sleep peacefully because the annoyingly loud sound keeps them awake.

What’s worse is that in the dead of night when everything else is silent, sounds can get amplified. Notice how you can hear the clock ticking in the night? If sounds as soft as a ticking clock could get so loud at night, can you just imagine how loud a man’s snoring could get? 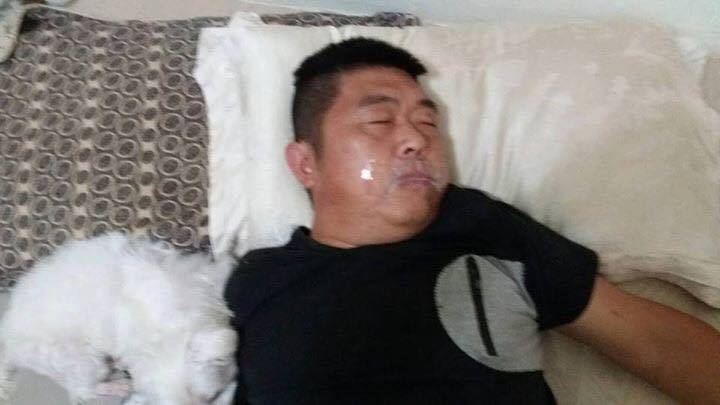 On Facebook page, Penang My Hometown 我来自槟城, a young man shared a story about his parents’ secret to long, lasting marriage.

Translated by Good Times, the young man shared that his father works hard to support the family but that meant becoming too tired at the end of the day because his job was physically demanding. Thus, he always snores.

His mother feels irritated with the loud snoring and could not sleep well; thus, she orders him to sleep in the living room.

One night, though, the wife went inside the room to find a rather strange sight: her husband has taped his mouth shut. She called her son who snapped some photos before waking him up. 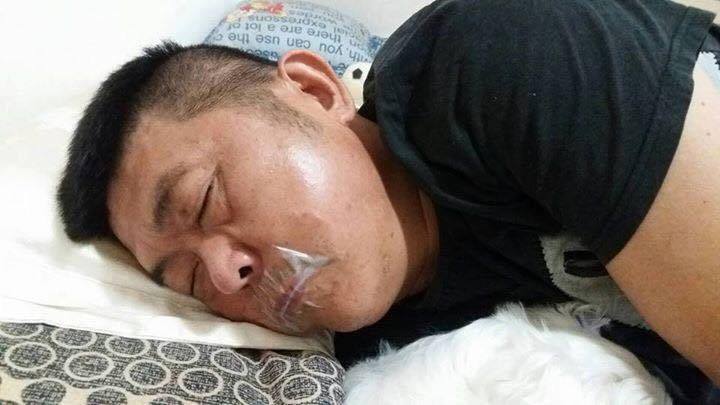 According to the young man, his father explained that he taped his mouth so he would stop snoring. He did this not for himself but so he could not bother his wife and she could sleep soundly. The older man also said he wanted to sleep beside his beloved wife but didn’t want her to continue getting angry at him over his snoring.

The surprised wife realized just how much her husband loved her. She lovingly removed the tapes from his mouth and told him to never do it again, saying she’s willing to put up with his snoring because he loves her so much. Isn’t that sweet? What a lovely compromise for the husband and wife.