Have you heard of Tinder, a dating app? While the app is popular in western culture, not too many use it in the Philippines. Still, one couple has recently shared their love story and revealed how they found their ‘forever’ on Tinder.

Cheelene Ang shared how she and her boyfriend, Carl Stephen Maravilla, met on Tinder. It was a chance encounter and their first conversation was rather cheesy. Who would have thought that they would become a couple for real and even celebrate their second anniversary? 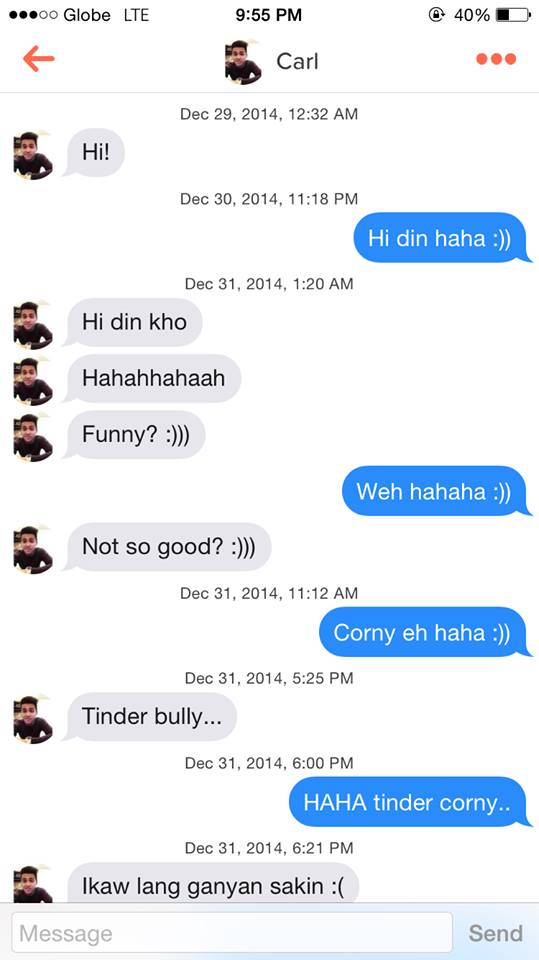 On the anniversary of their second year together, Ang shared their first conversation and some photos of their journeys together. It’s easy to see from their photos that they are truly in love and having a great time together as they take a trip to various places and simply celebrate their love. 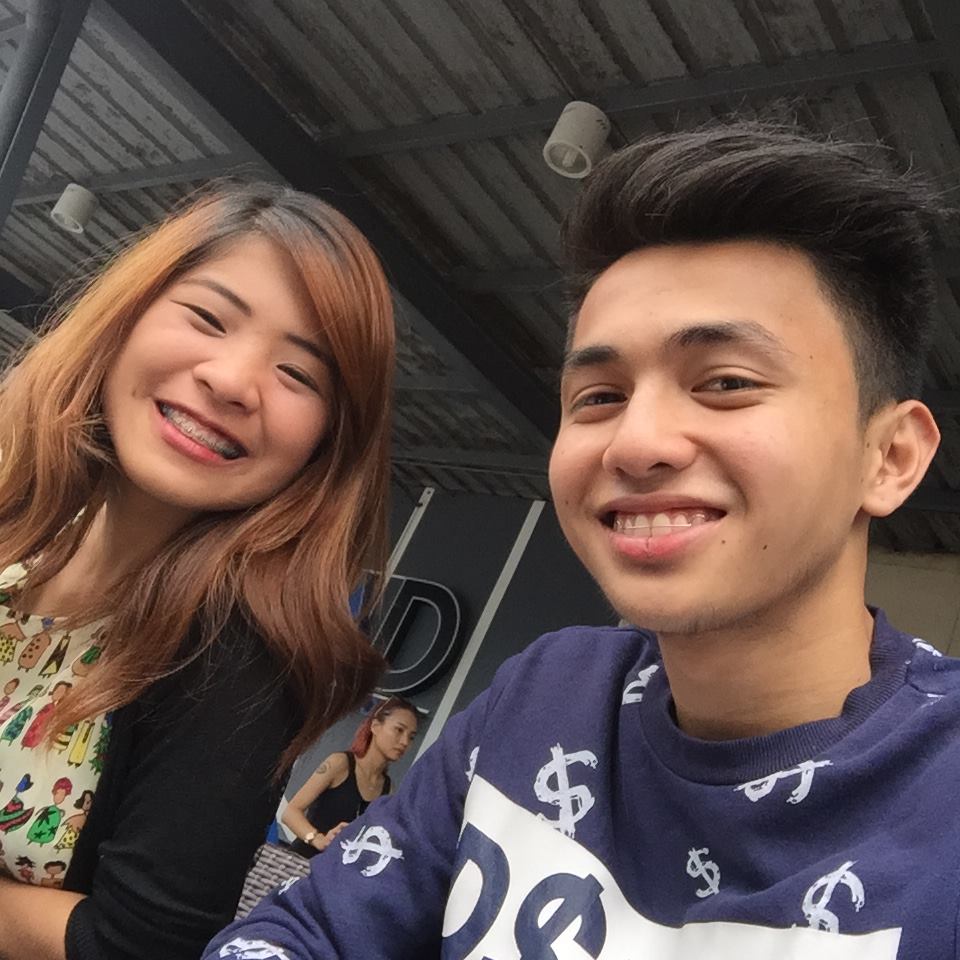 Seeing them so happy together, one might say they could be soulmates! Do you agree? 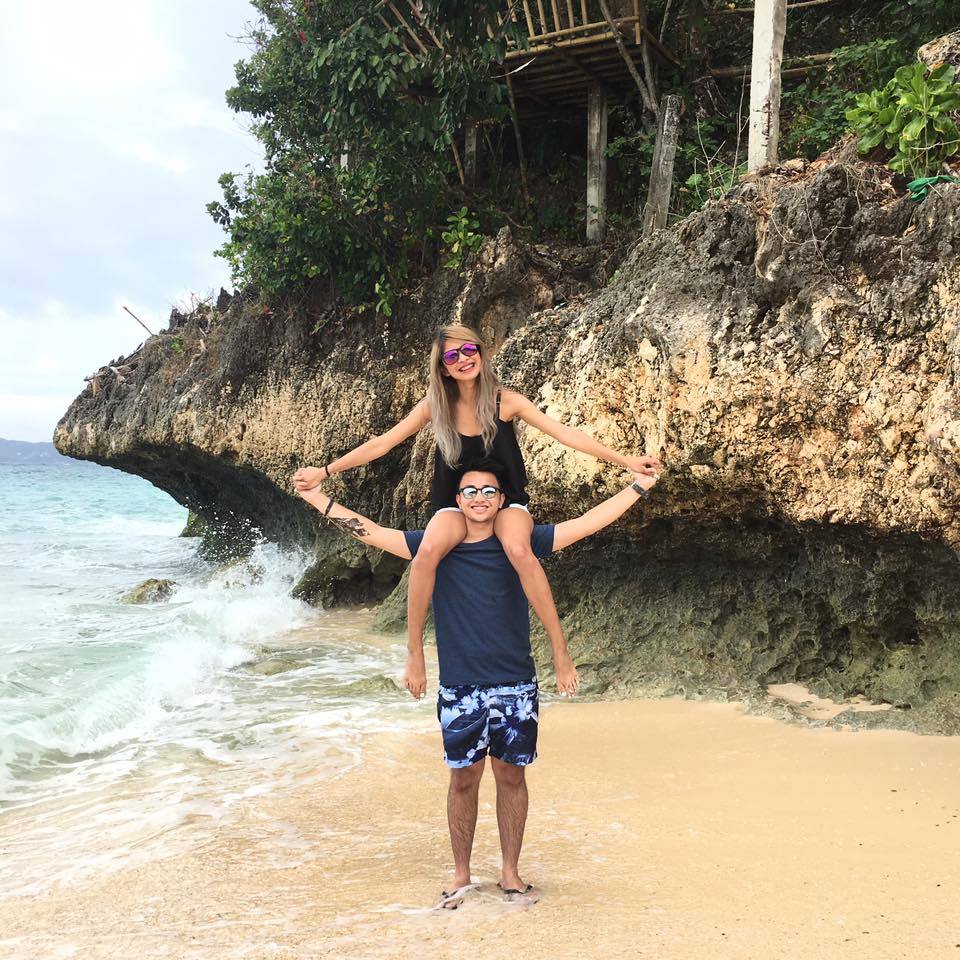 They seem to enjoy taking vacations to many wonderful places – and that’s surely among the relationship goals of couples today.

What do you think of their story? 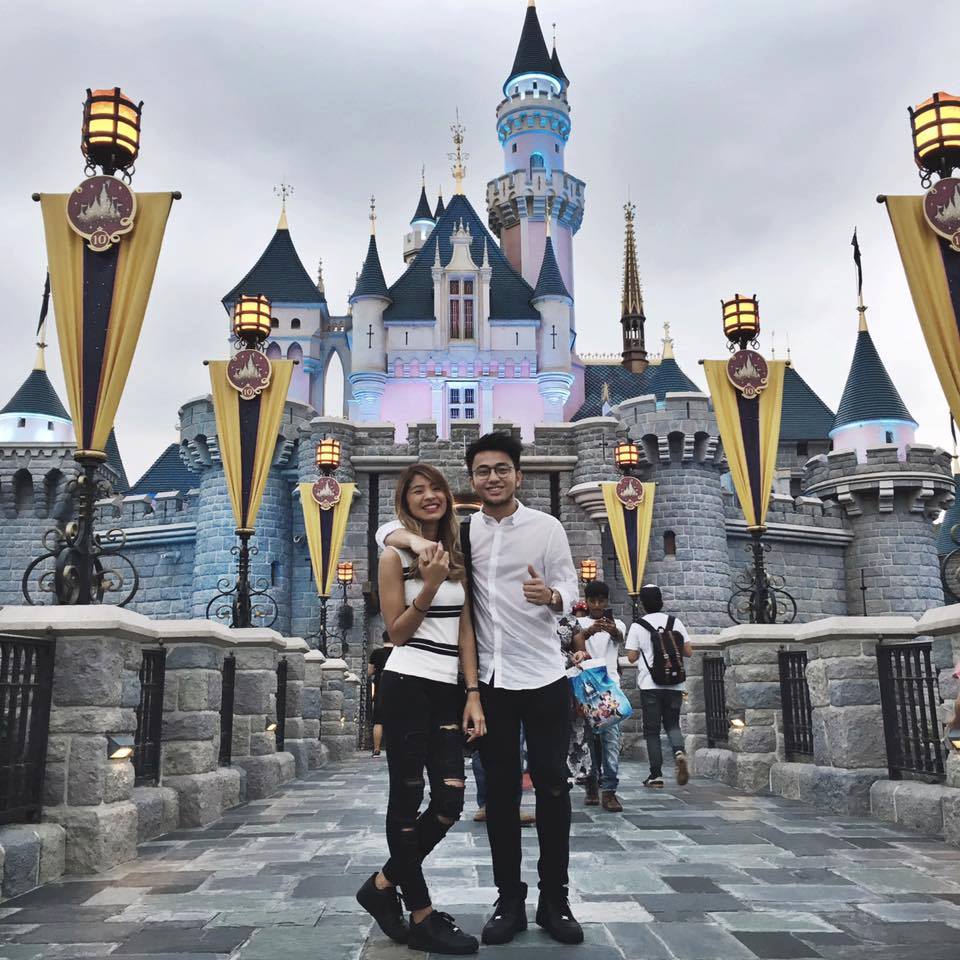 Many were inspired by their Tinder love story but others wouldn’t believe the two really met on the dating app. When their story went viral on social media, a number of people commented that they don’t even know what Tinder is. LOL.

Tinder is a social media application that also doubles as a dating app. It works like a matchmaker, facilitating communication between users with similar interests.