The power of social media has helped countless people find each other after being separated for years. Social media users have always been willing to lend a helping hand when it comes to reuniting families, even if they don’t know the person asking for assistance personally. 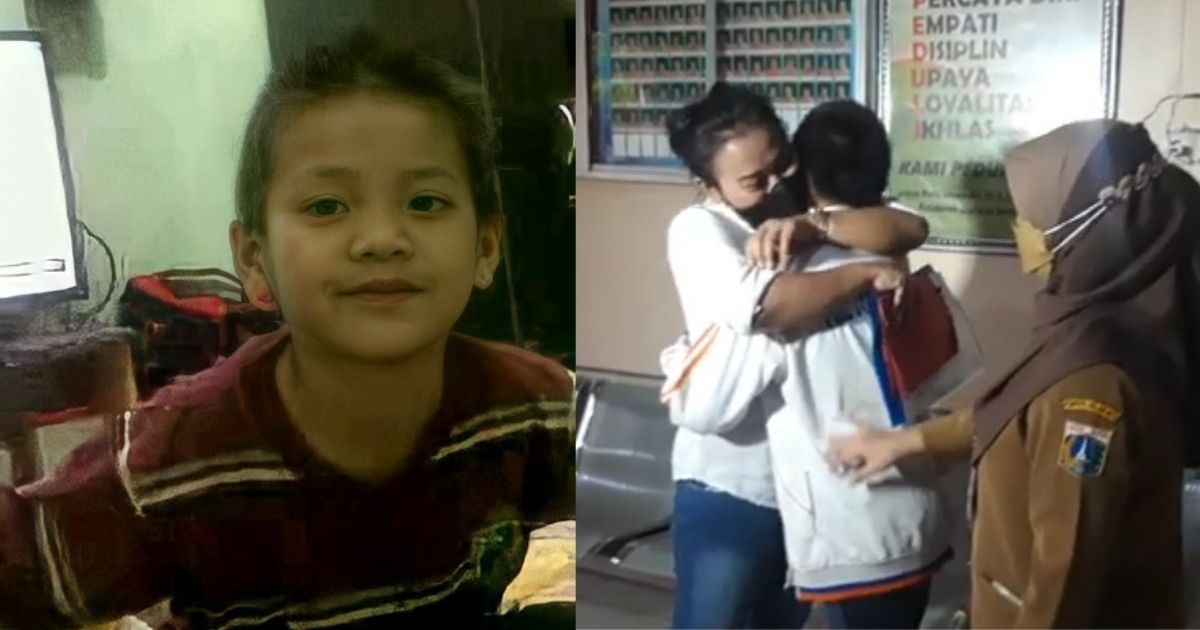 Recently, reports of how an Indonesian woman used Twitter to find and locate her long-lost brother went viral. The story warmed the hearts of many users when they witnessed how the siblings were reunited after five long years of not seeing each other.

The heartwarming story began when Twitter user Nathan shared photos of her brother Yehezkiel (Eskil) who has been missing for years. According to the translation of World of Buzz, Nathan revealed that her brother is approximately 13 or 14 years old and has a speech disorder.

“TWITTER PLEASE DO YOUR MAGIC! I am trying to find my brother who has been missing for several years. The last time he was home was around 2015 to 2016. We’ve tried looking everywhere and have even reported it to the police but have not gotten any results.”

“If anyone has seen him or knows his whereabouts please do message me,” she said.

Nathan also mentioned in other tweets that her brother had left the house to go to the store and never returned.

According to Nathan’s recollection, Yehezkiel went to their mother to ask for money to go to the store but never returned. Nathan and Yehezkiel’s parents were divorcing at the time because they had a strained relationship. Even Nathan’s relationship with her parents was not on good terms.

Although the reason for his disappearance was not explained clearly, many people speculated that it had something to do with the difficult situation between his parents.

Much to everyone’s surprise, Yehezkiel’s picture was posted by another netizen the very next day. A user who had posted a picture of a boy who looked like Yehezkiel asked, “Are you looking for him? Has he found the one?”

It was the real deal, much to Nathan’s astonishment. Yehezkiel, her long-lost brother, had finally shown up!

“Yes, this is Yeskil, my brother,” she replied to the user’s post.

Finally, the siblings reunited as Nathan tearfully hugged her long-lost sibling. She shared a photo of their reunion as she picked up her brother from an orphanage.

Nathan and Yehezkiel’s five-year reunion on Twitter was met with awe from Twitter users everywhere. A few people called it a miracle and thanked the help of “Twitter Magic” for making it possible.