One guy asked permission from the authorities to cross borders to spend time with his family before his dad with dementia forgets him entirely! That’s really so sad.

Guy Hopes to Cross Border before Dad with Dementia Forgets Him

The COVID-19 pandemic has affected countless people. But with borders being closed to stop the rapid spread of the virus, many people are forced to stay away from their families.

Twitter user Kael (@KaelSansSouci) was among those who were unable to go home as often as he could due to travel restrictions imposed by the government. He works in Penang, Malaysia, but his father and the rest of the family are in Selangor, hundreds of kilometers away. 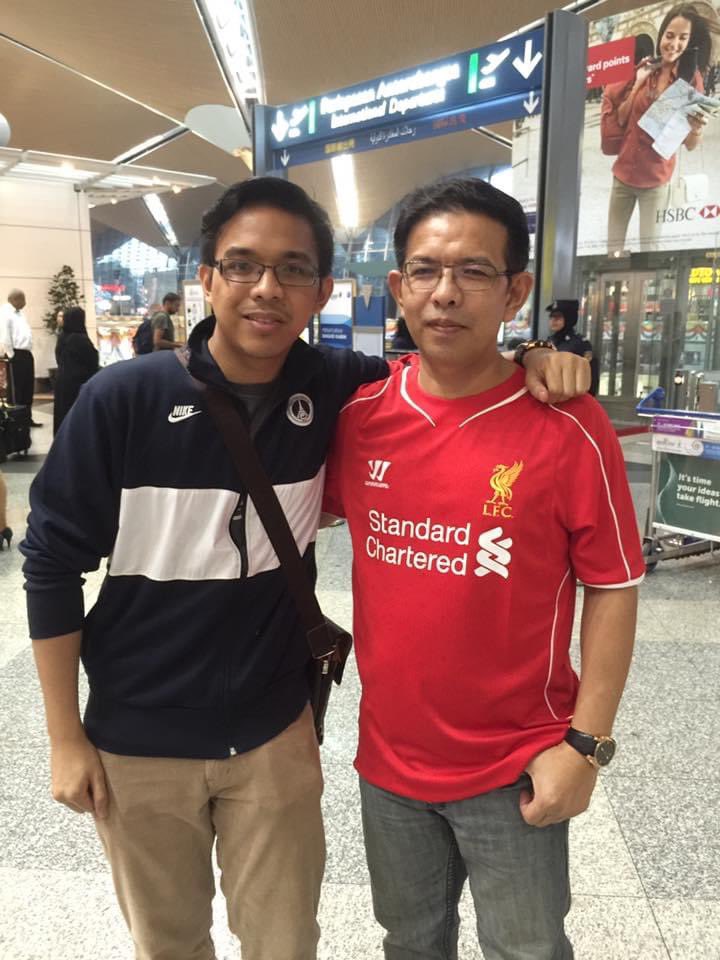 He narrated that his father began suffering from FTD (Fronto-Temporal Dementia) some 3 years ago. But his father’s condition is rapidly deteriorating, despite the guy being just 55 years old. Kael’s sisters called to tell him that their dad’s memory and cognitive functions are now greatly affected by the condition.

Kael was only able to travel to Selangor twice, when the travel restrictions were lifted last September 2020 and early in January 2021. With the border control measures in place again, Kael is worried that he won’t be able to go home soon enough and that his father might already forget him by the time he finally crosses the border again. 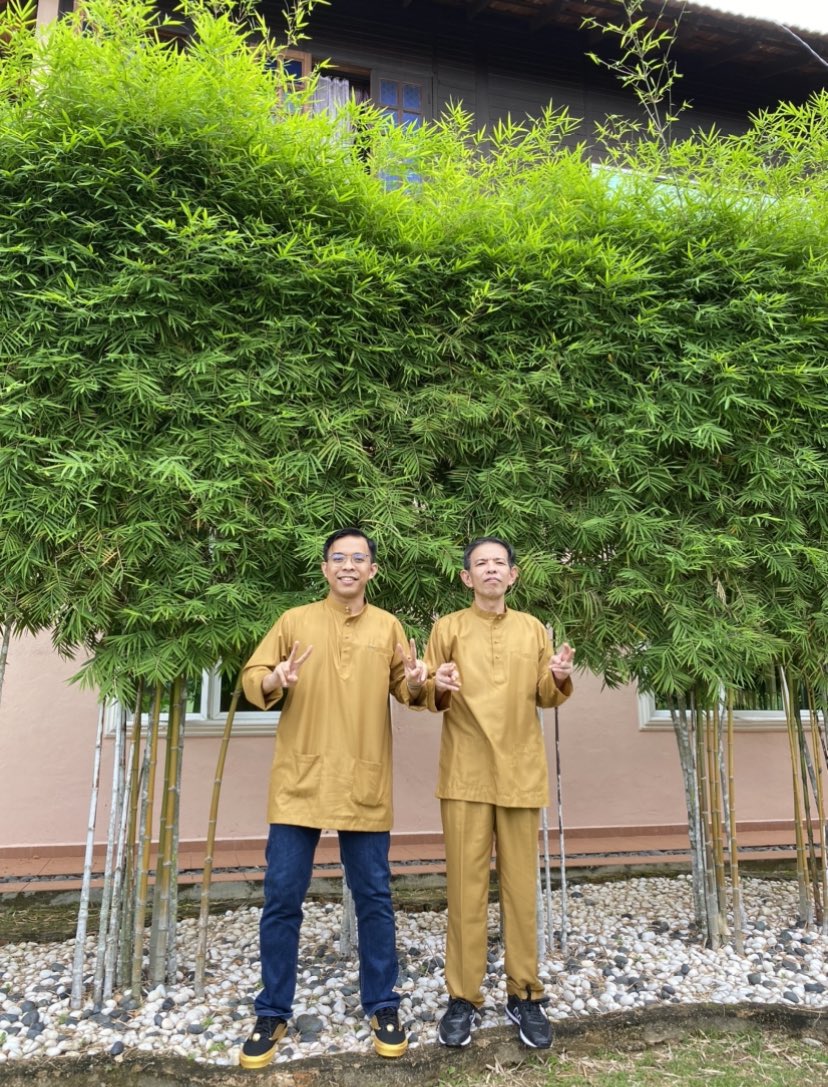 He added that he used to travel every month to their home but the pandemic forced him to stay away from his family.

“As the only son in the family, I can’t help but feel helpless when my mother and sisters have to take care of him,” he said.

“I honestly just want to celebrate Raya with my father before he forgets me.”

With his father’s condition rapidly deteriorating, he really hopes that the authorities will allow him to cross the border before it’s too late. 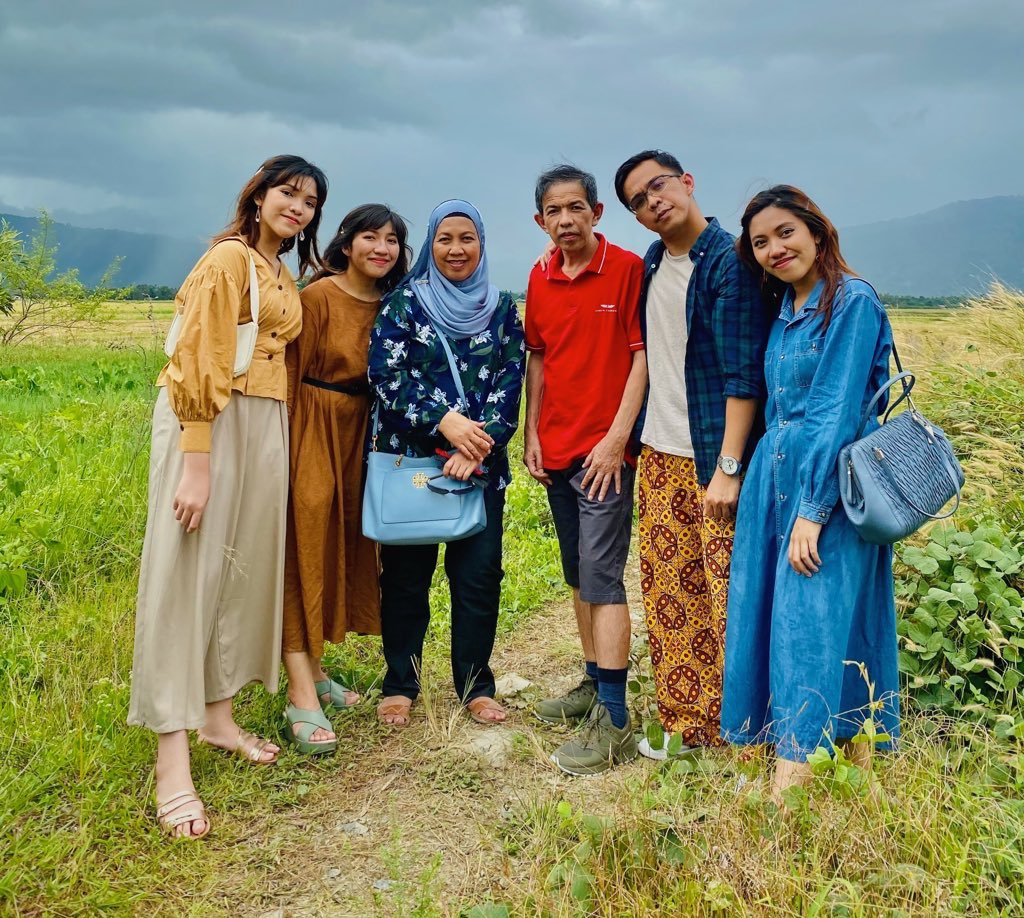 Dementia is the impaired ability to think, remember, make decisions, and even do basic skills like eating, walking or talking.