The post of an overseas Filipino worker (OFW) recently went viral after she shared that a fellow domestic helper is in trouble because she accidentally damaged her employer’s dress while taking pictures.

In a post on Facebook which she shared to warn other domestic helpers, netizen ShainaLena Berbidel Fajemos wrote that her friend working in Jeddah, Saudi Arabia had asked for help because her female employer is asking her to pay 15,000 riyal (Php205,000 or $4,000).

Fajemos did not reveal the name of her friend but shared that the domestic helper had accidentally damaged a gown her employer was supposed to use for a wedding on Sunday. It turned out the unnamed domestic helper had tried the gown on for picture taking. 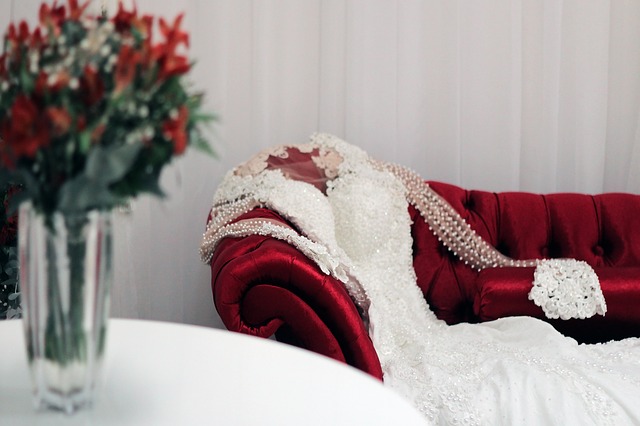 Suspecting that this was not the first time the domestic helper did this, the angry employer took her phone and browsed through the photos in the files and on her Facebook account. The woman got angrier after seeing the domestic helper wearing many of her clothes; thus, the first gown that was damaged in the past was also charged to her even if she did not have photos of that on her phone.

The said domestic helper is now having a hard time finding the money her employer is asking her to pay. The female employer told her she would be jailed if she doesn’t pay up – and it is highly likely that the woman would actually have the matter reported to the police. 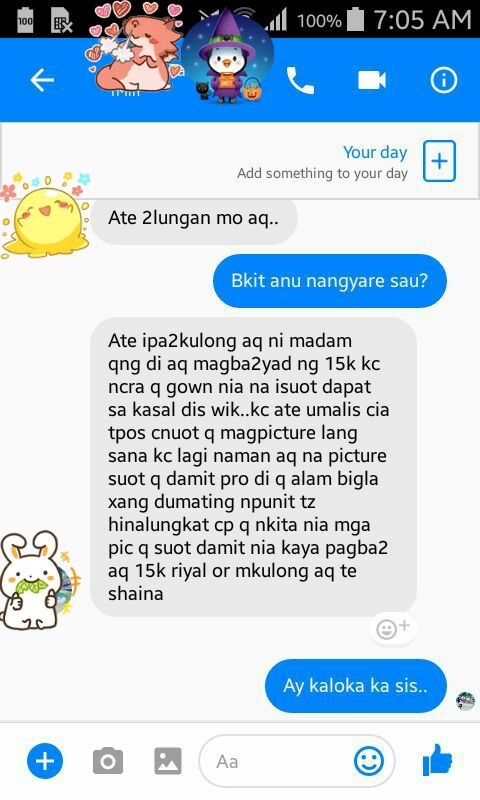 Fajemos hopes that other domestic helpers who are doing the same thing will stop now that they learned about her friend’s experience. She warned the other ladies that they should stop pretending to be rich and looking good in these beautiful clothes actually owned by their employers.