With beauty and youthfulness becoming a necessity in the society these days, a 28-year-old woman wanting to go under the knife to enhance her looks is not surprising.

But Hu Juan’s reason for seeking cosmetic surgery is extremely different from other women her age. Hailing from the province of Henan in China, Hu Juan is suffering from a rare disorder called Cutis laxa which makes her look at least twice her age. Although Hu Juan is only in her late 20’s, she currently looks as if she is in her 60’s or 70’s. 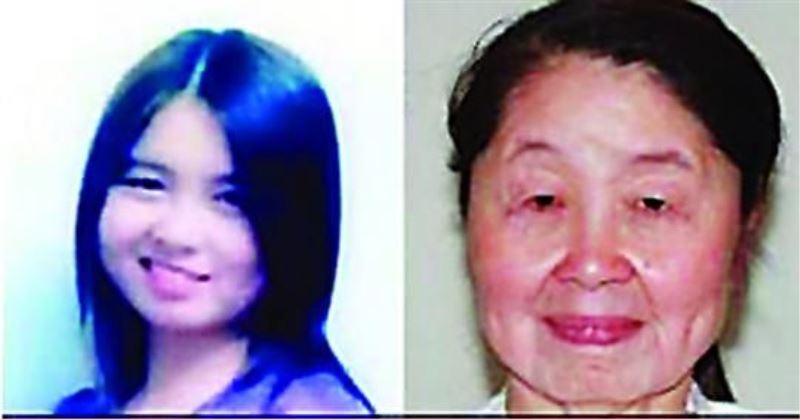 Her condition causes her skin to sag and wrinkle at a fast speed. People with this disorder have extremely wrinkled skin in the face, neck, armpit, and groin due to loss of elasticity of the skin.

According to a report by Shanghaiist, Hu Juan first noticed the changes after she gave birth to her son 11 years ago. Initially, she thought it was natural for women to change after having a baby.

Her condition worsened to the point that Hu Juan avoided going to public places. She also suffered from depression and tried to kill herself because of her physical appearance.

Now, Hu Juan is seeking the help of cosmetic surgeons in Shanghai to help regain her youthful looks. The medical team from a cosmetic surgery clinic in Shanghai is planning to get rid of Hu Juan’s excessive skin as well as put fat on her skin and neck to make her appearance resemble her real age.

However, the doctors stressed their uncertainty as to how long the effect of surgery will last.

In Seoul, 1 out of 5 women have gone under the knife, according to a report by Jezebel. In fact, South Korea is recognised as a plastic surgery hotspot having the highest worldwide capita for it.

Moreover, even Korean men are undergoing plastic surgery to enhance their looks.

Last year, photos of before and after photos of unbelievable Korean plastic surgeries have gone viral. The most common procedures for the amazing transformations included the highly popular eyelid surgery, as well as the surgery for chiseling down the jawbone.

According to some sources, plastic surgery has taken the country by storm due to the popularity of K-pop in their society.