At the tender age of 12, the young Jorge Bergoglio has already declared his plans to marry his childhood sweetheart Amalia Damonte.

However, as fate would have it, the young boy who professed his undying love to his neighbour would become the first Latin American leader of the Catholic Church more than 50 years later.

According to Amalia Damonte, Pope Francis wrote her a letter sometime in 1948 or 1949 telling her that he would like to marry her. 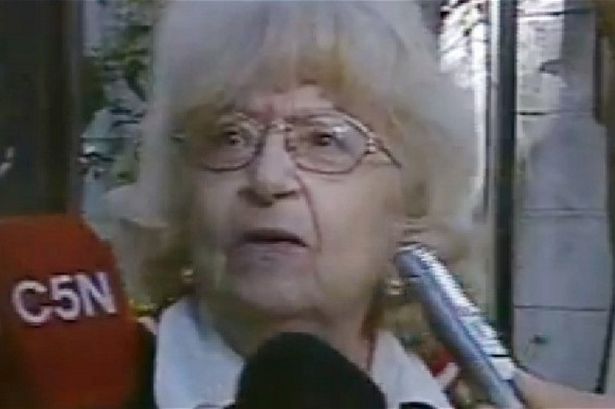 “It said we were going to get married and I am going to buy you a white house. So the two of us could live together. He said that if I didn’t say yes, he would have to become a priest. Luckily for him, I said no,” she said during an interview.

The memorable letter actually cost her a smack in the face as her father “didn’t think much of him”.

Amalia is among the millions of Latin Americans who celebrated Jorge’s election as the first pope from outside Europe. She described the revolutionary pontiff as a “good man coming from a working class family”.

About six million people attended the final mass of Pope Francis in the Philippines at the Rizal Park on Sunday, January 18.

His visit to the Philippines proved to be a successful finale to his Asian visit as the number of people who heard the mass broke the world record for the largest crowd for papal devotion.

The previous world record was that of Pope John Paul II’s visit to Manila which drew five million Catholic devotees.

Being a predominantly Catholic nation, the Philippines definitely gave the Pope Francis a warm reception during his stay in the country.

In his speech, Pope Francis told the Filipino crowd: “The Philippines is the foremost Catholic country in Asia,”This is itself a special gift of God, a blessing. But it is also a vocation. Filipinos are called to be outstanding missionaries of the faith in Asia.”