A guy tried to trick his wife into thinking that he’s buying an air purifier for their home. But he got busted – and had to sell the new PS5 he bought! LOL.

With the release of the new PS5, a lot of gamers are trying their best to get their hands on the item.

This has actually jacked up the prices of the unit in many places as some people bought a lot from overseas to resell at their locality for high prices. This actually works for them because so many are trying to get their hands on the item as swiftly as possible.

There really are so many gamers who want to be first among their friends to use the new PS5. 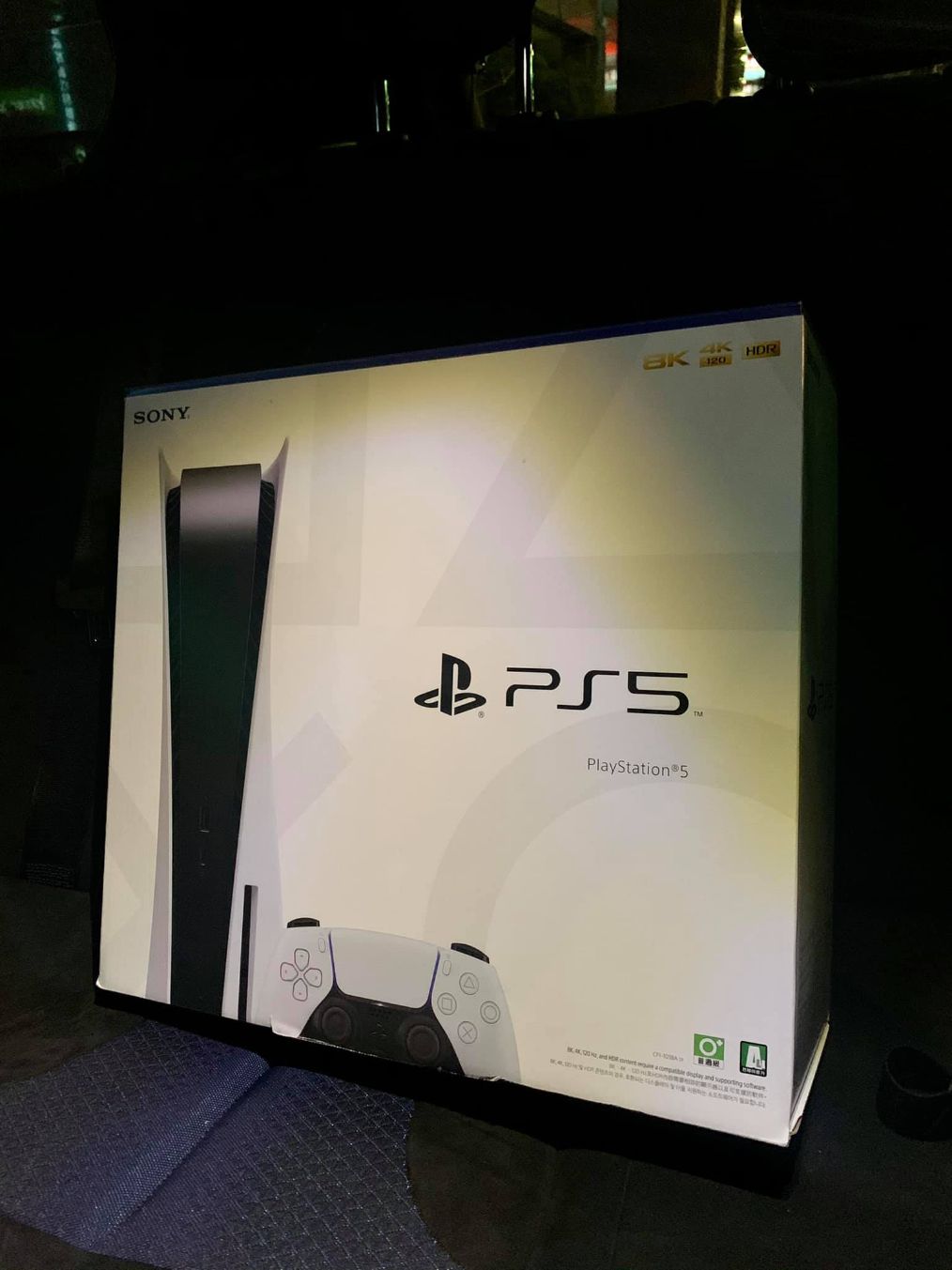 A middle-aged man in Taiwan was among those who were the first to get their hands on the new PS5 after buying one from Pchome, a major marketplace. But it turned out that his wife was not in favor of him buying the gadget. So, he tried to trick her by saying that he was buying an air purifier.

The wife agreed. But when the item arrived, the woman soon realized that the ‘air purifier’ her husband bought is actually a game console! Uh-oh. Furious that she got tricked over something so expensive, the woman made her husband sell the item.

Deeply saddened but unable to go against his wife, the man had to resell the item online. A gamer named Jin Wu was lucky enough to purchase the item at a much cheaper price, but he was surprised to learn about the story behind the PS5 he bought.

“I could feel his pain,” Wu said as he described the encounter with the gamer who had to sell his new PS5. Ouch. 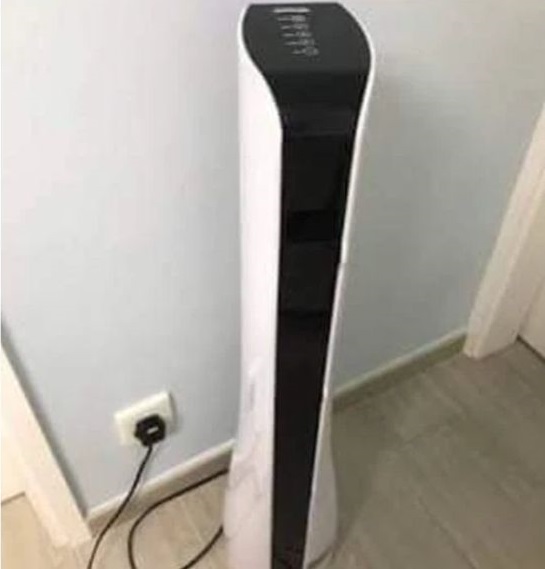 Launched in November 2020, the PlayStation 5 or simply “PS5” is a game console developed and sold by Sony Interactive Entertainment. It was sold in two variations: a base model with an Ultra HD Blu-ray-compatible optical disc drive and a low-cost Digital Edition without the drive, targeted for those who prefer to buy games through digital download.

It features a DualSense wireless controller, redesigned user interface, Control Center, and supports Remote Play as well as apps like YouTube, Netflix, Amazon Prime Video, and Disney+ among others.