A Mongolian woman based in the United States snags the record for the world’s second-longest pair of legs. However, this is not an official record as only the one with the longest pair is listed on the Guinness World Records.

It is human nature to compare and be at awe of people with impressive abilities or unique appearances. This is the reason why many enjoy following the ever-changing roster of people who make it to the Guinness World Records every year. 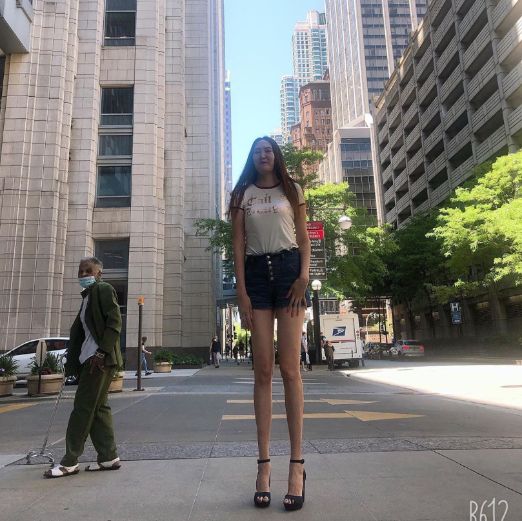 A teenager from Austin, Texas, named Maci Curran has limbs that measure an astounding 134.62 cm! This amazing record is nearly beaten by 29-year-old Rentsenkhorloo Bud whose limbs measure 134.5 cm!

Amazingly, the measurements are so close that there won’t certainly be any difference in their height if viewed by an ordinary observer.

Rentsenkhorloo or simply ‘Ren’ hails from Mongolia but is now based in Chicago, US.

“Good things come in TALL packages,” Ren declares. She recalls how she felt awkward at first about being so tall but later accepted her height because she can’t really do anything about it. 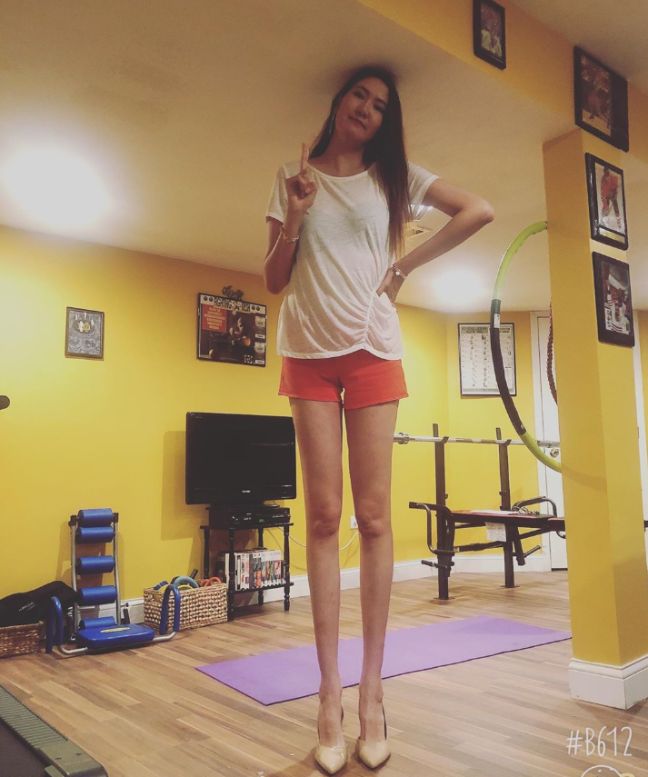 “When I was younger, I felt so bad because of my height. Some people made me feel uncomfortable, but nowadays it seems like I’m seen more as unique, so that’s why I feel so good,” Ren admitted.

“In the last 15 years, I started to like my height and I’m really comfortable with my body and also long legs. Many people asked me: ‘are you a model?’ so I feel great when they ask me that. I do modeling part time, and I just started to work with one brand, which is leggings for tall girls. Being tall is beautiful, and you can look so unique from other people.” 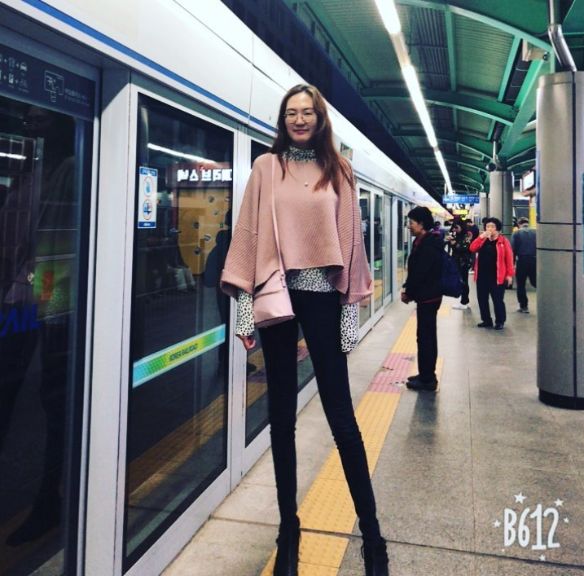 Still, there are disadvantages to being too tall. Often, she’s taller than most doorways and has to be extra careful not to hit her head! Also, finding clothes can be so difficult.

“Finding clothes is really challenging. My shoe size is US 13 and you can’t find any shoes in Asia and even in Mongolia and Korea. I tried to go shopping in the United States a few times when I came here, but I couldn’t find any clothes. I just try to buy some clothes online,” she revealed. 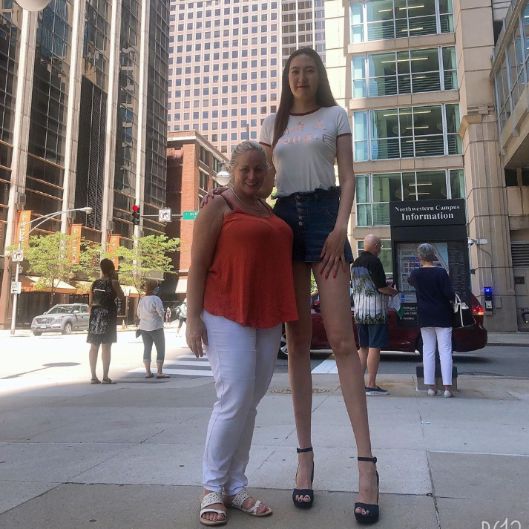 But she’s mostly content with her appearance – and that’s truly wonderful considering how so many people can’t accept who or what they are.

“I live with my long legs, and my tall height my entire life. So, I think it’s just a normal thing for me,” she added. 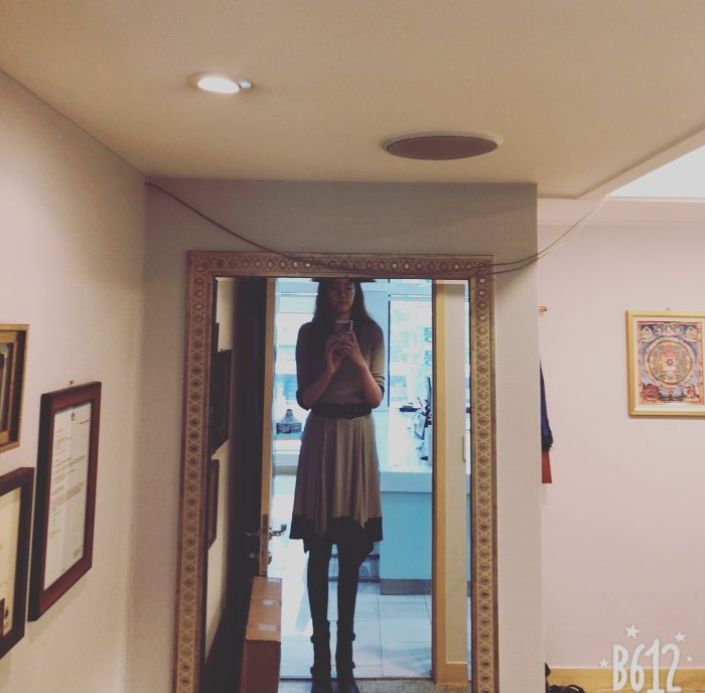 How to Confirm a World Record?

First, you must make sure you have what it takes to break a certain world record. Do your research. Practice a lot, if needed. Then, when you’re sure about breaking the record, contact the Guinness World Record with your proposal.

For the record to be official, it must be carried out in the presence of Guinness World Record staff. They will contact you if your proposal is approved. Those who do break a particular record are given official recognition and will be included in the roster of people who made it to the Guinness World Record.