A dog saves a baby girl’s life after she stopped breathing while her parents were sleeping! They were annoyed at first, but realized that the dog is a hero when they checked on their baby.

Parents in many areas, particularly in first-world countries, often put their babies in the nursery or a separate bedroom.

It’s believed to promote independence and ensure that parents wouldn’t accidentally suffocate the sleeping baby. But what happens if something goes wrong while your baby is sleeping, yet you’re away from their room?

Kelly Andrew, from Boston, Massachusetts, shared the story of how their Boston terrier named Henry saved their baby girl when she stopped breathing while they were sleeping in a separate room.

According to Kelly, the baby had been sick for a few days. So, when Henry kept barking and waking them up in the middle of the night, they first got angry. They wanted the baby to rest.

But the dog kept pushing the nursery door open and battering its head on the door.

Fed up by the dog’s behavior, Kelly got up and let the dog go inside the nursery, only to discover that her baby isn’t breathing! They rushed the child to the hospital. Thankfully, the doctors were able to revive her.

Kelly knew that if Henry hadn’t caused the disturbance, they would have lost their child. 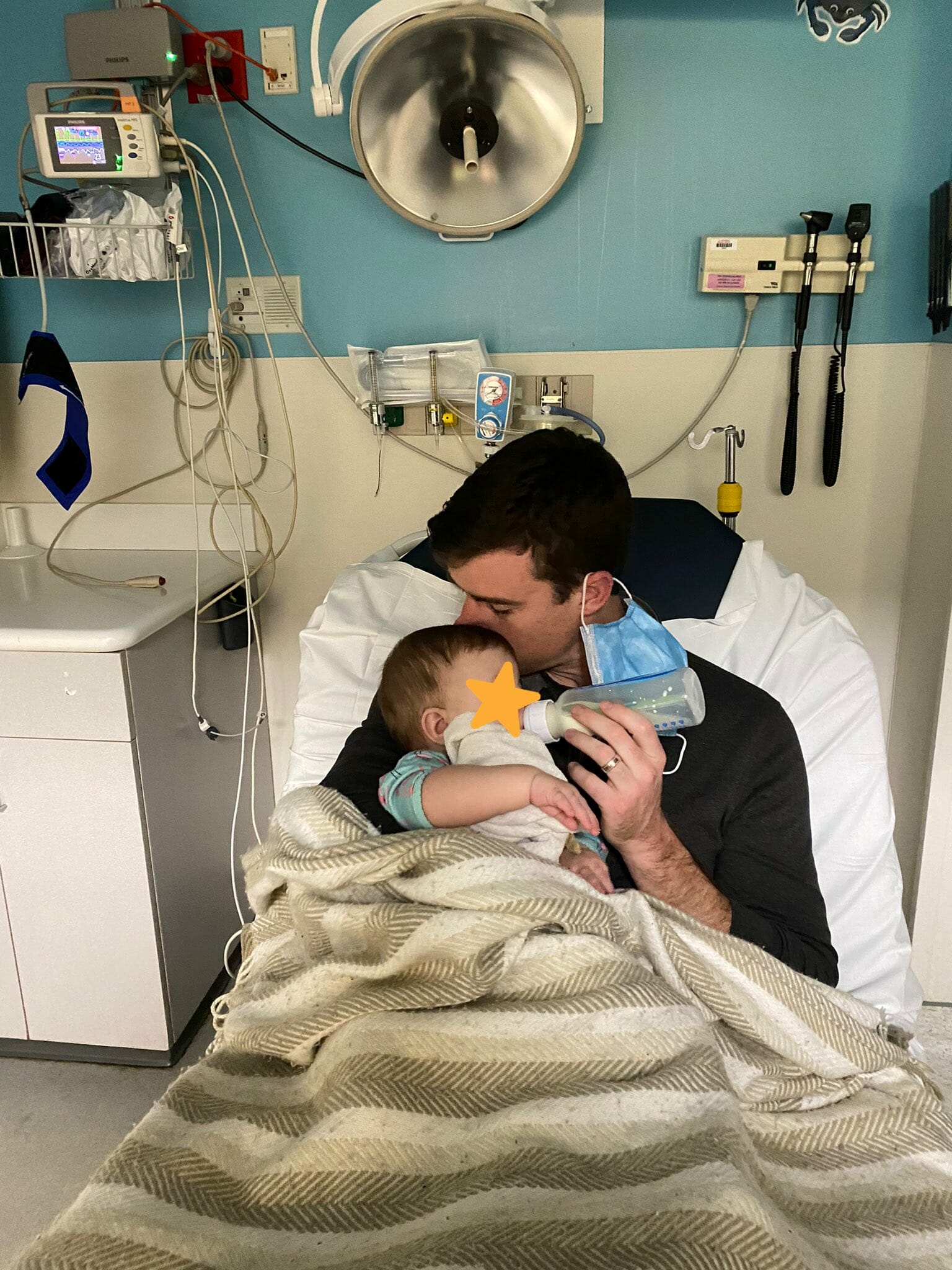 She added that Henry was actually scared of the dark, but the dog stepped up and saved their baby even if it was also scared. What a brave little dog!

“Last night the dog kept breaking into the nursery and waking the baby. She’s been sick, and I was getting so fed up with him. Until she stopped breathing,” she wrote.

“We spent the night in the hospital. I don’t know what would have happened if he hadn’t woken her. We don’t deserve dogs.”

Babies sleeping in a different room can have better sleeping patterns because they don’t get disturbed when their parents or siblings wake up. But co-sleeping can also be a good option because you can directly monitor your sleeping baby.