Simultaneously holding two the position of Education Minister and Minister of Research in France, Najat Belkacem certainly holds a lot of power in the country. But did you know that she had humble beginnings as a farm girl from a poor family? 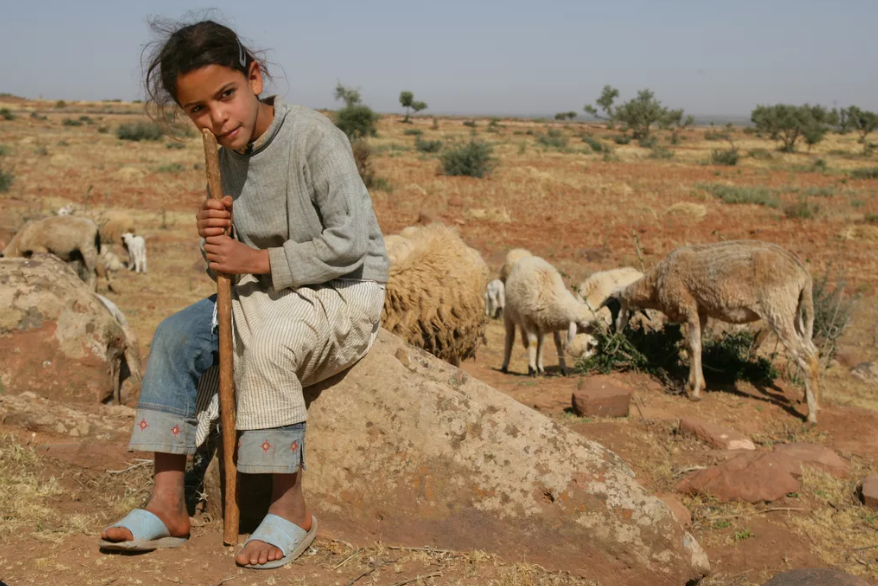 Born the second of seven children to a poor couple in a small village called Nador in Morocco, Belkacem held a lot of responsibility in helping her parents care for the younger children and also find money by doing farm work.

In search of a better life, Belkacem’s father took the family to Amiens, France where he found a job as construction worker. Knowing that he could not bestow riches on his children, he made sure to send them to school so they can have a better chance at becoming successful and living better lives. 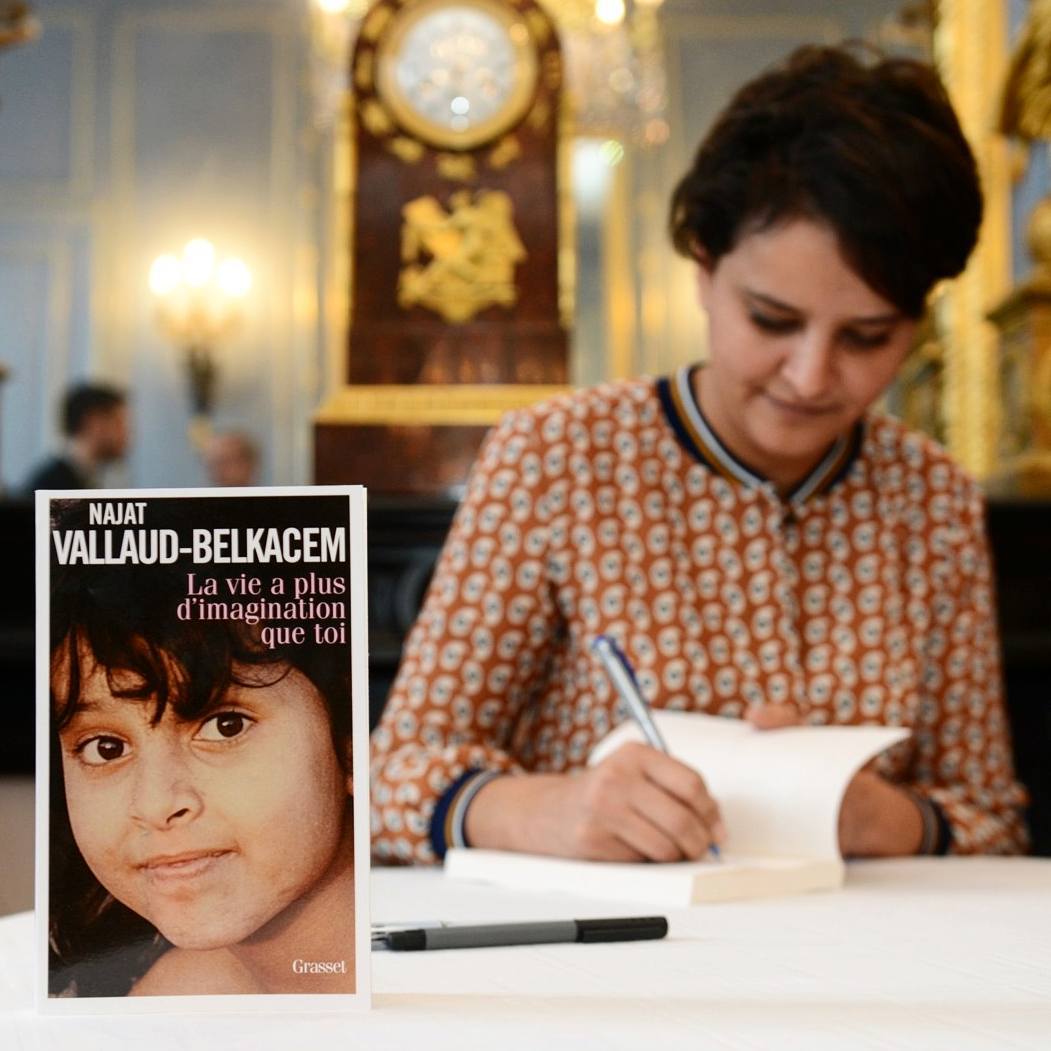 Indeed, Belkacem would live a much better life and be among France’s top officials!

As a kid, Belkacem vowed to do her best in her studies to make her family proud and as a way of giving back to her dad for everything he did so the family can have a better future. 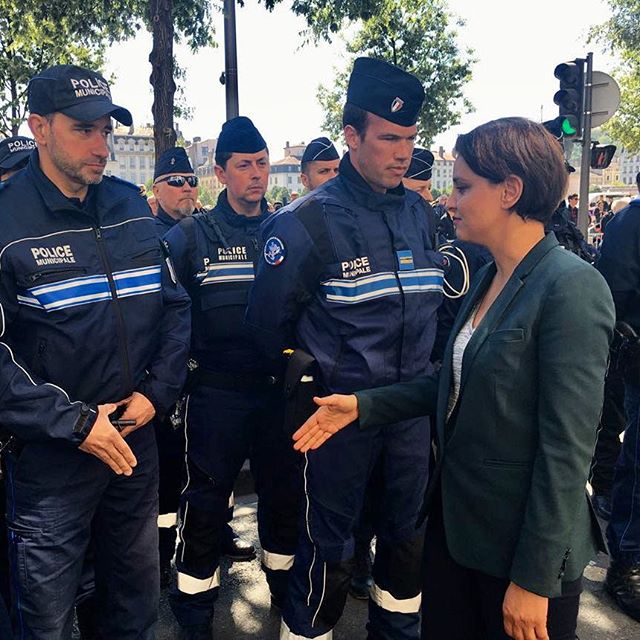 In 2002, Belkacem would graduate from the Paris Institute of Political Studies where she learned the depth of political theories. In that school, her dream of becoming a leader was born. 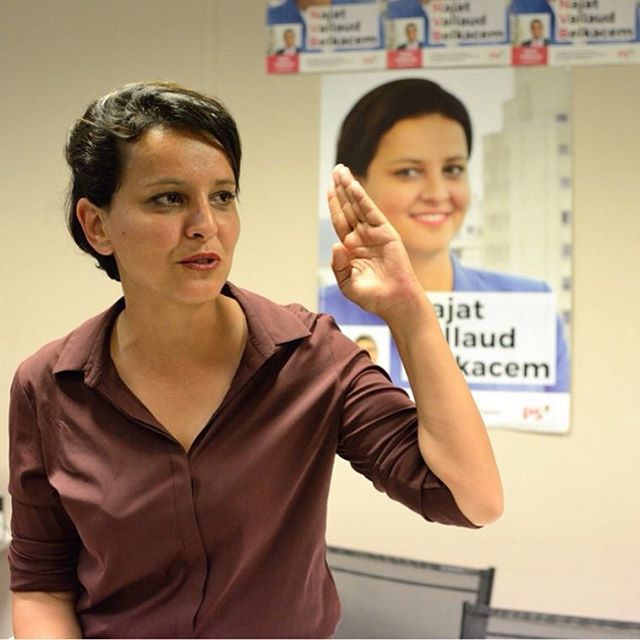 Wanting to stop discrimination and help improve local democracy, she aimed to be a part of the French Socialist Party. Seeing that Mayor Gerard Collomb shared similar views, she began her political career by promoting his candidacy. 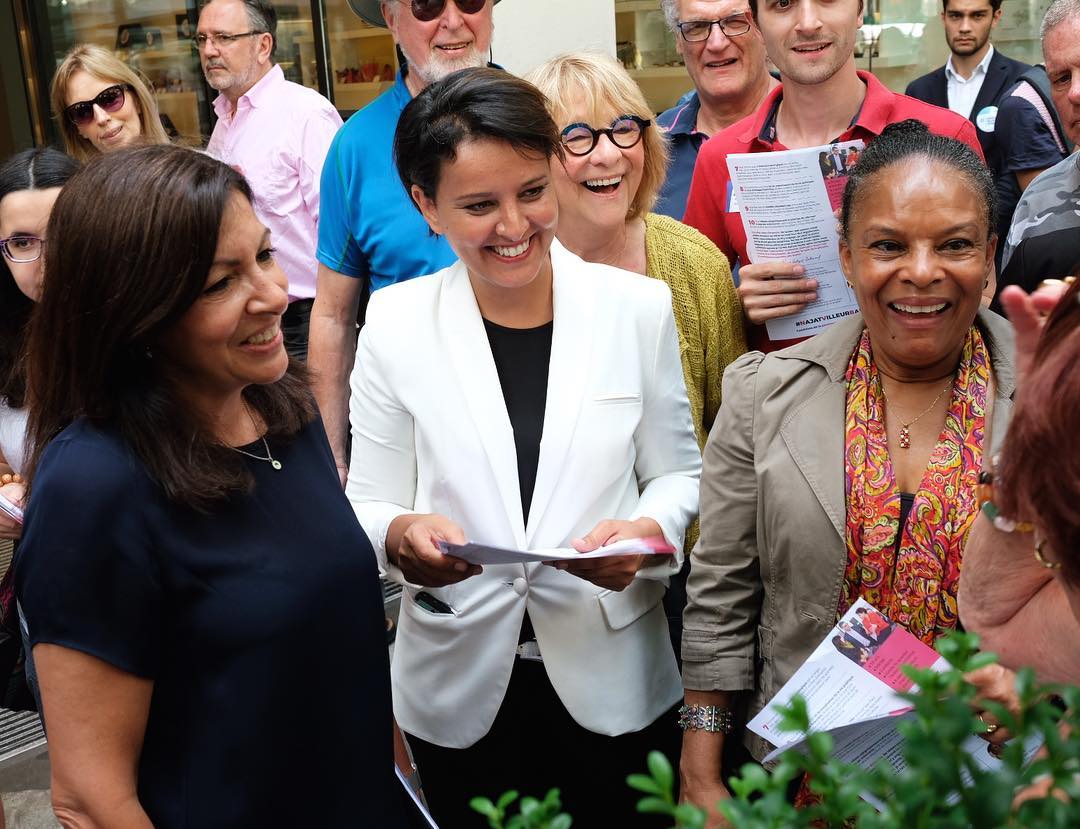 By 2004, she was already part of the Regional Council of Rhone Alpes. She also became an adviser for the French Socialist Party, chairperson of the Cultural Commission, and the spokesperson for SegoleneRoyal. 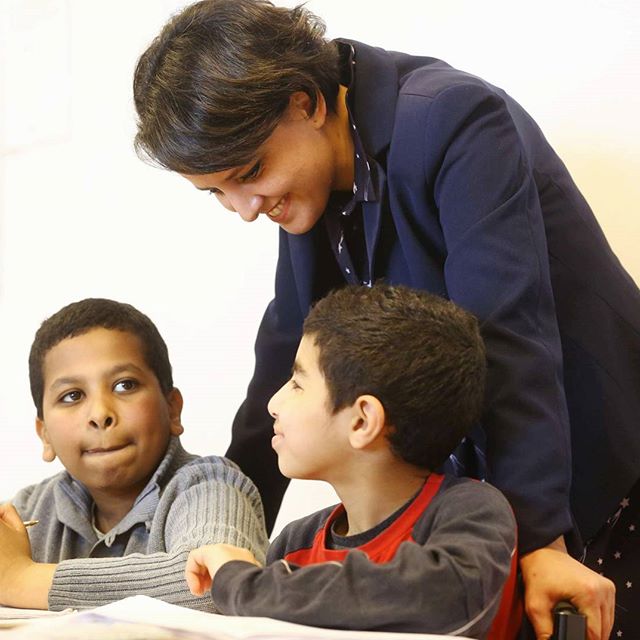 She rose higher and became the Education Minister and Minister of Research in France. She has certainly come a long way from her life as a farm girl; though she has never forgotten that part of her life. When she experiences discrimination, as she often does in the workplace, she draws strength from that young girl who had big dreams – and made them come true!