A lot of old folks these days would readily tell you that kids nowadays only think of themselves and are not willing to help others in need, unless an adult tells them to do it. Do you agree with that?

Well, while that’s the case for many kids and teens, even adults, there are still many young people these days who are kind and helpful. They would help others in need, without the glory of posting on social media. Yes, these kids do exist! 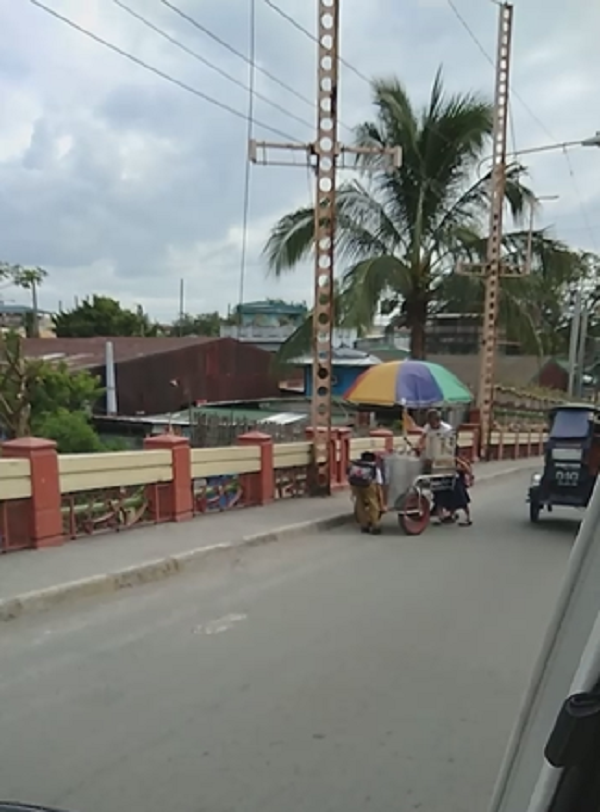 Recently, three grade school kids went viral for their act of kindness, helping out an old man who was having trouble going up Bang Bang Bridge in Pasig as he pushed his ice cream cart. There was even a possibility that the cart might gain momentum to roll back down the steep bridge, injuring the old man if that happens. 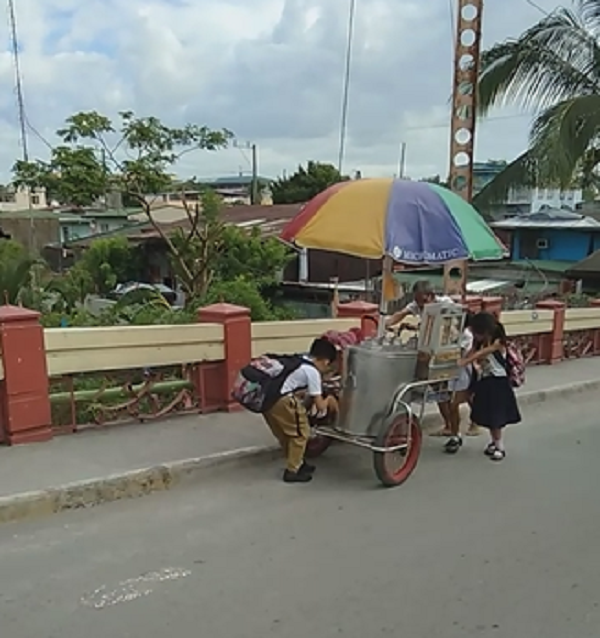 But little angels came along the way in the form of three grade school kids who joyfully helped the old man push his cart up the hill, with apparently no urging from any adult. It was great to see these kids doing their best to help the old man, knowing he couldn’t have done this without them. 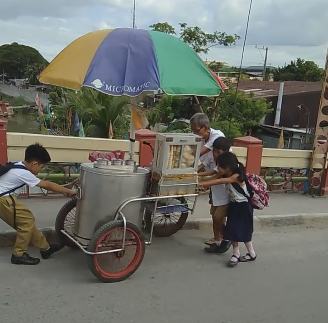 Netizen Armel Manglallan was driving on the bridge, heading the opposite direction, when he spotted the kids helping out the old man. As he was on the opposite side, he couldn’t have helped the old man even if he wanted to but he was so impressed by the kids’ actions that he quickly took a video and posted it on social media.

Just like Manglallan, many netizens were also impressed by the kids. The clip has since been viewed nearly 2 million times since it as posted on Wednesday.