A Grab driver saves the life of an unconscious homeless man after he takes him to the hospital when no one cared to do it, maybe because they knew he had no money to pay for his medical bills!

Shanker Vellu shared that he was just driving near the Segambut LRT station in Kuala Lumpur, Malaysia when he noticed the homeless man lying on the street. 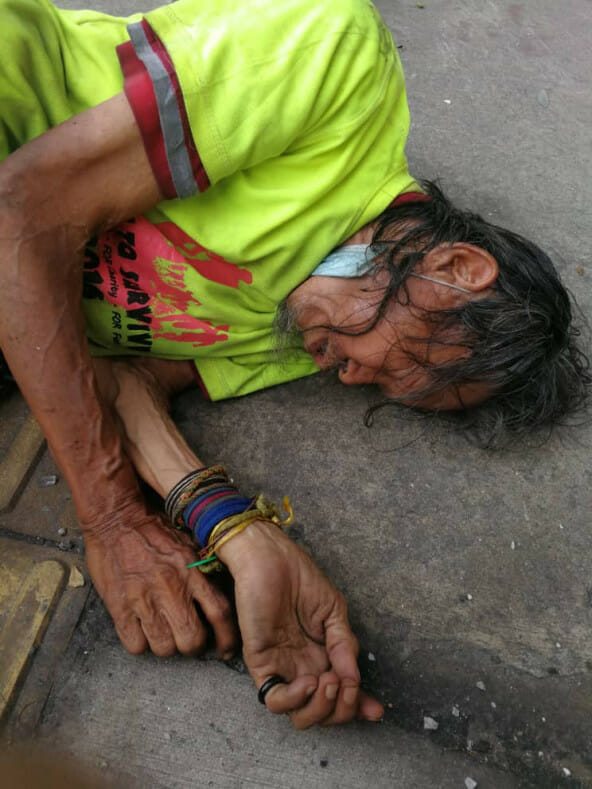 Now, homeless people lying on the street is not really an uncommon sight, even in Kuala Lumpur, but this one just looked like he was in a difficult position. So, Shanker decided to check on the old man.

“I am a grab driver making my rounds in the area. As I arrived at the LRT station, I saw a man just lying there. I asked the people in the area trying to understand as to what happened to the man, it was at that moment when I found out that the man was assaulted,” Shanker shared.

“I tried conversing with the man, and having to know a bit of Mandarin, I asked where he lived and whether he had any family members around. After mentioning that the man lived in the Desa Jaya area, the uncle shared that he was all alone.”

Shanker was sad that no one had helped the old man but because he thinks he can’t do much for him at the time, he handed him some money before heading out to continue with his daily drive. Hours later, he kept thinking about the old man; so, he decided to drive back to the train station to check on him. 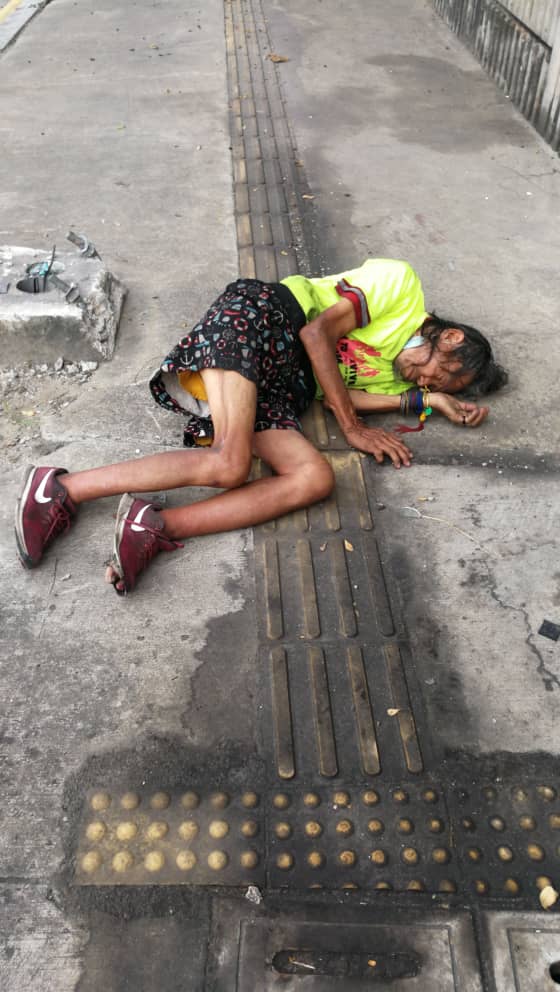 Much to his surprise, the old man was lying on the ground again, just a few feet from where he had left him! Concerned that something might be terribly wrong, he went closer to the old and tried to wake him up.

“I called for an ambulance and at that moment another concerned lady stopped by to give the man much-needed food and money. I proceeded to follow the ambulance to HKL and helped out with the uncle’s registration at the healthcare facility,” Shanker shared. 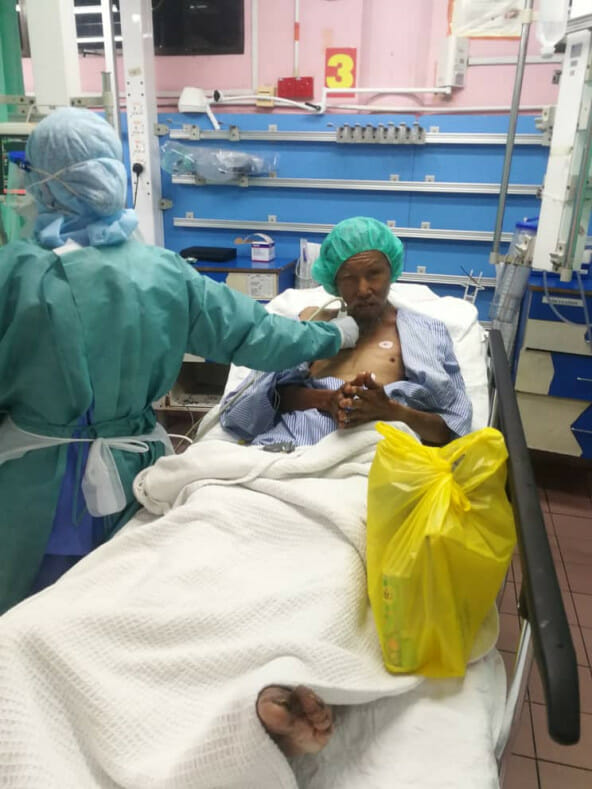 Thanks to Shanker’s concern, he was able to save the old man’s life. The old man is now recuperating at the hospital – and he is even helping pay for the fees out of his own pocket. Wow.

“I thank God that I am given the opportunity to help out and I hope that this will inspire others to do the same. As human beings, it is part of our reality to help out one another especially those in need,” he wrote. 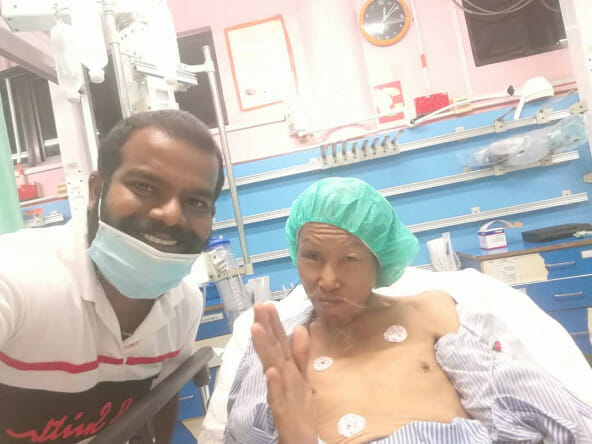 It is understandable that a lot of homeless people don’t have healthcare plans. After all, most of them don’t have a job and are living in the streets out of poverty. Thankfully, there are NGOs and charity centers that offer healthcare options for those who need it. Some governments also pay for their citizens’ medical needs.