A woman in her 40s looks so young that she is often mistaken to be her 22-year-old son’s girlfriend! And because this stylish mom dresses up so nicely, she does look the part – and everyone is always surprised to learn he is actually her son.

Jonathan Nguyen jokingly shares that his mother is a mysterious age-defying being. However, the young man also said that he feels a bit uncomfortable when guys his age try to ask his mom out, thinking she’s single and about their age.

According to Jonathan, his mother is often mistaken to be his girlfriend but because they have some similarities, others think she is his sister. Many would ask him for his “sister’s” number and refused to believe that the woman is actually his mother. 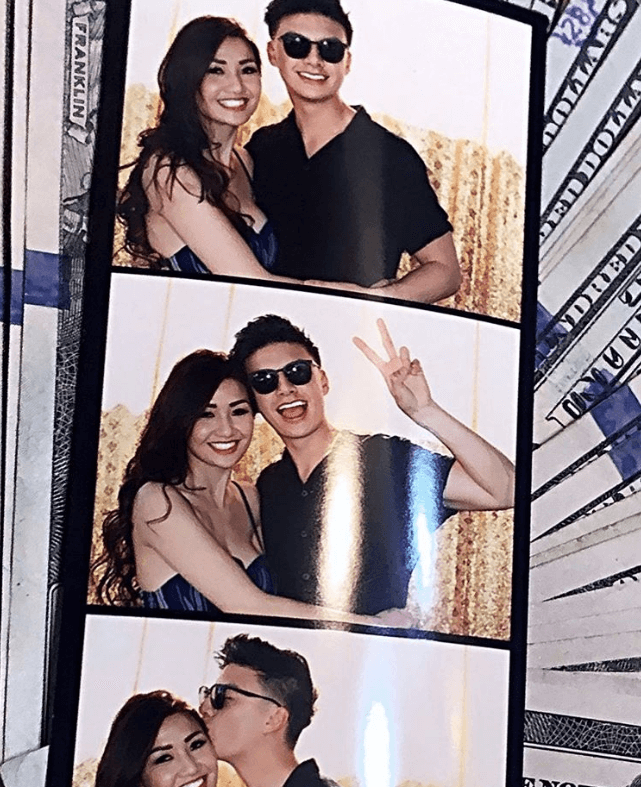 The young Thai man and his family are based in Los Angeles, California. Naturally, a lot of people were amazed that his mother retained her youthful looks. Many asked Jonathan whether he knows his mother’s secret to looking so young despite being in her 40s.

“To cut to the chase my mom is in her 40s. Her secret to not ageing is dieting and exercising. She also has a skincare routine that I’m not too aware of,” Jonathan shared after his mother’s newfound fame also got him a lot of fans. 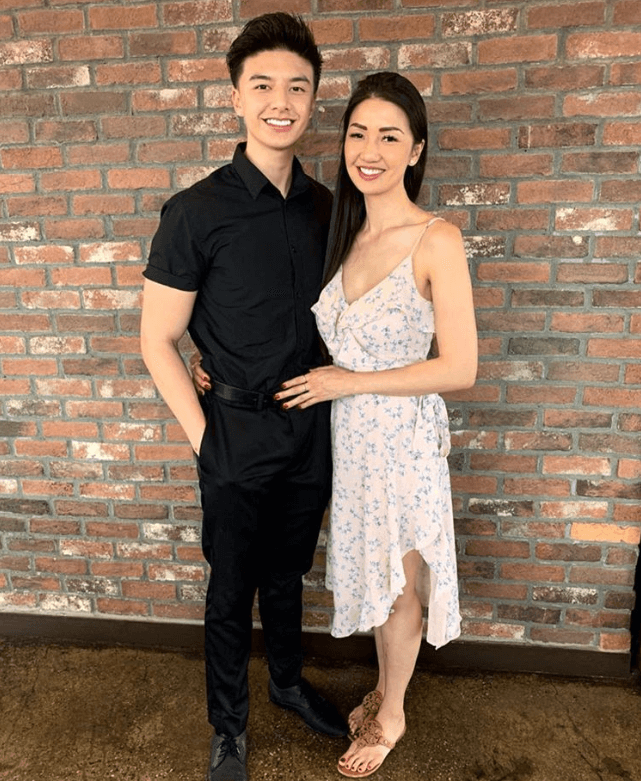 He added that his mom has a daily workout regime, avoids processed foods as much as possible, and is into the Keto diet that she strictly follows.

Many netizens hoped that they could copy this woman’s secret to eternal youth! Let’s start on that diet and exercise! 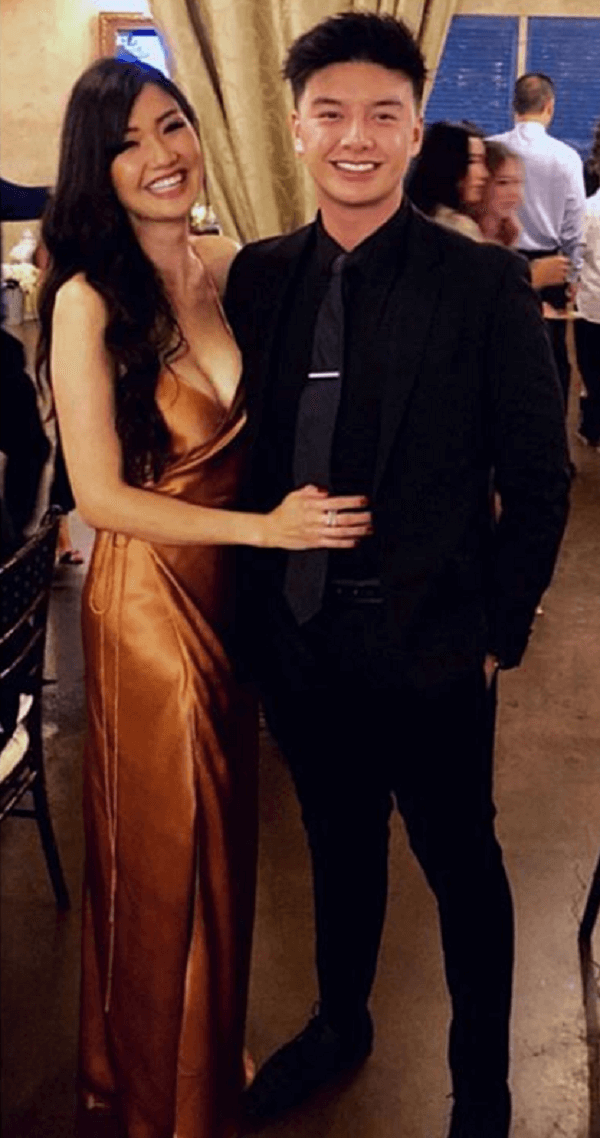 But Jonathan’s mom isn’t the only one mistaken as his girlfriend. Some months ago, a lady named Puswa Dewi also went viral for the same reason – and she’s in her 50s! Wow.

What is the Keto Diet?

The Keto Diet is a high-fat, low-carbohydrate, and adequate-protein diet that is actually used in medicine to treat certain conditions. However, some people realized that this kind of diet can actually help someone lose a lot of weight because it pushes the body to burn fats instead of carbohydrates.