Stories about babies getting switched at birth are quite common in soap operas and TV shows but such could also happen in real life – and the drama is all too painful for the families involved, just like what happens in the movies.

Rich Cushworth and Mercy Casanalles met and fell in love at the Christ for the Nations Institute in Dallas, Texas. The two got married and Mercy got pregnant.

But because Mercy was on a temporary visa, she had to go back home to El Salvador, Central America, but Rich stayed behind in the US.

At the hospital, Mercy was puzzled why the midwife kept on ‘predicting’ that she will have a dark-skinned baby. While she does have dark skin, her husband is Caucasian; they do have equal chances of having either a dark-skinned or a fair-skinned child. 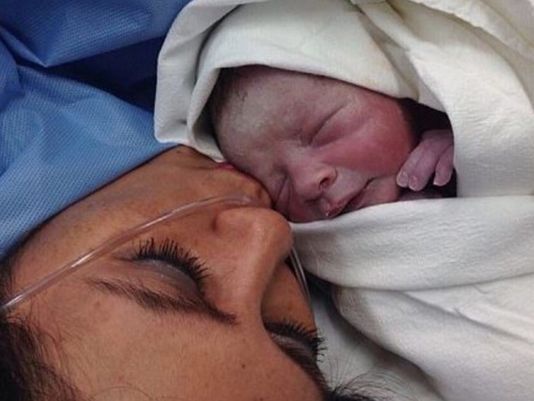 After Mercy gave birth to baby Jacob and he was dark-skinned but the following day, she returned to the hospital to complain that the baby is not hers. Somehow, she had a gut instinct that the child wasn’t hers but the hospital denied her claim, saying they did not give her the wrong baby.

Despite having the feeling that the child is not theirs, Mercy loved baby Jacob like her own. She brought her to the US where Rich also loved him like his own child but they still had a feeling he wasn’t theirs. They coordinated with the authorities and decided to undergo a DNA test – and the results confirmed their suspicion. Baby Jacob is not their baby. 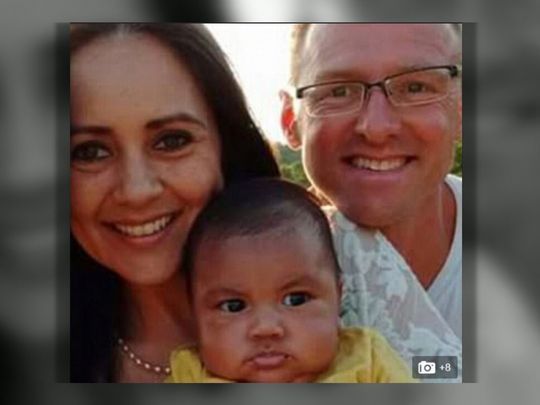 Other babies born on the same day underwent DNA testing.

While the couple wished they could also keep Baby Jacob, they only had about an hour with him before he was whisked away and brought to his real parents.

They would soon meet their real child whom they named Moses but their problems weren’t over. The government of El Salvador refused to give him a birth certificate or a passport; thus, they could not bring him to the US. 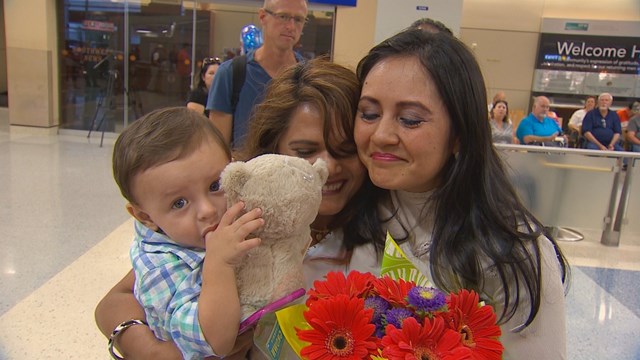 After a long battle, the couple was finally able to fully claim Moses as their own, complete with documents to prove he is their son.