MANILA, Philippines- In his very first State of the Nation Address (SONA), President Rodrigo Duterte vowed to lower personal and corporate income tax in the Philippines during his term. Although Duterte did not specify, his economic managers claim that the president could possibly lower income tax rates from the current rate of 32% to as low as 25%.

“My administration will pursue tax reforms towards a simpler and more equitable tax system that can foster investments. We will lower personal and corporate income tax rates,” Duterte said in his speech. 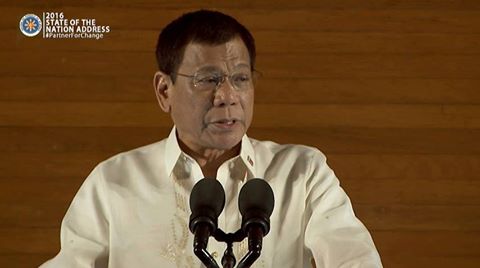 The 71-year-old politician added: “At the household level, there must be sufficient income for all Filipinos.”

Duterte also revealed that he would continue implementing current policies to achieve an economy which is “much stronger, characterized by solid growth, low and stable inflation” by the end of his term.

Dominquez added that corporate tax rates will be modified in order to be competitive with other nations in the region to make the Philippine economy more competitive for investments.

At least 30,000 protesters coming from different parts of the Philippines gathered in this year’s SONA rally to express support for the programs of the Duterte administration.

Bagong Alyansang Makabayan (Bayan) secretary general Renato Reyes commended Duterte for allowing leftists to hold a rally closer to Batasan. He said the historic march is one of the biggest and most peaceful rally in recent history.

Bayan, according to Reyes, is calling on the Duterte administration to solve issues like poverty, landlessness, unemployment and lack of social justice. He also urged the government  to uphold due process in the midst of vigilante killings in the nationwide anti-drug campaign. 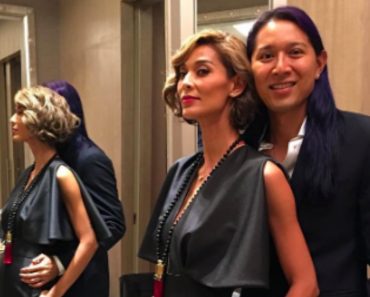 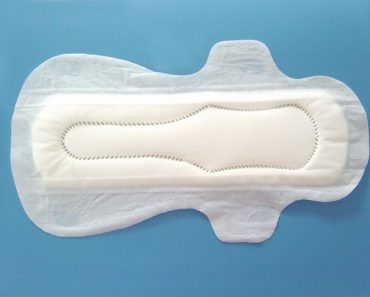 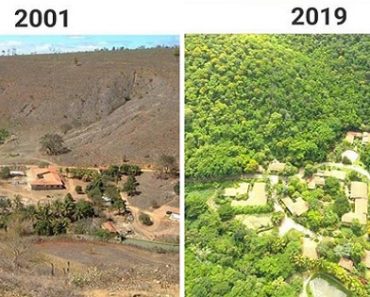 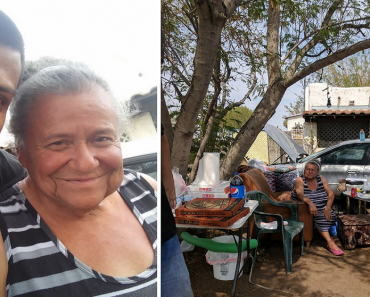 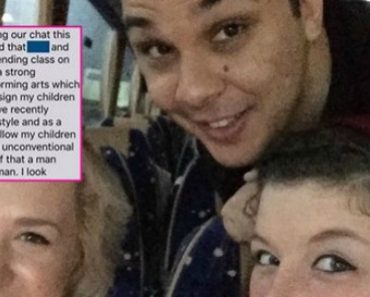 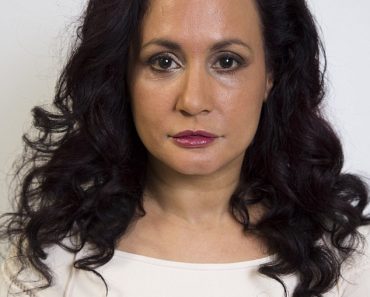