While most people feel devastated after a break-up, one girl has finally found the confidence she lost when she allowed her boyfriend to control her life – and it was the most amazing realization she felt after two years of their sad relationship.

Brittaney Lynn Shane shared how her ex-boyfriend had always controlled her life; although she didn’t see that at first. The guy would laugh at her appearance and forced her to keep her hair short, stay away from make-up and tattoos, and to do just about everything he wanted her to do.

In short, he changed her into the person he wanted her to be, yet that still was not enough for him. Even though she did everything the way he wanted, she still wasn’t good enough for him. He made her feel that he was way out of her league and that she was lucky he’s even giving her his time! 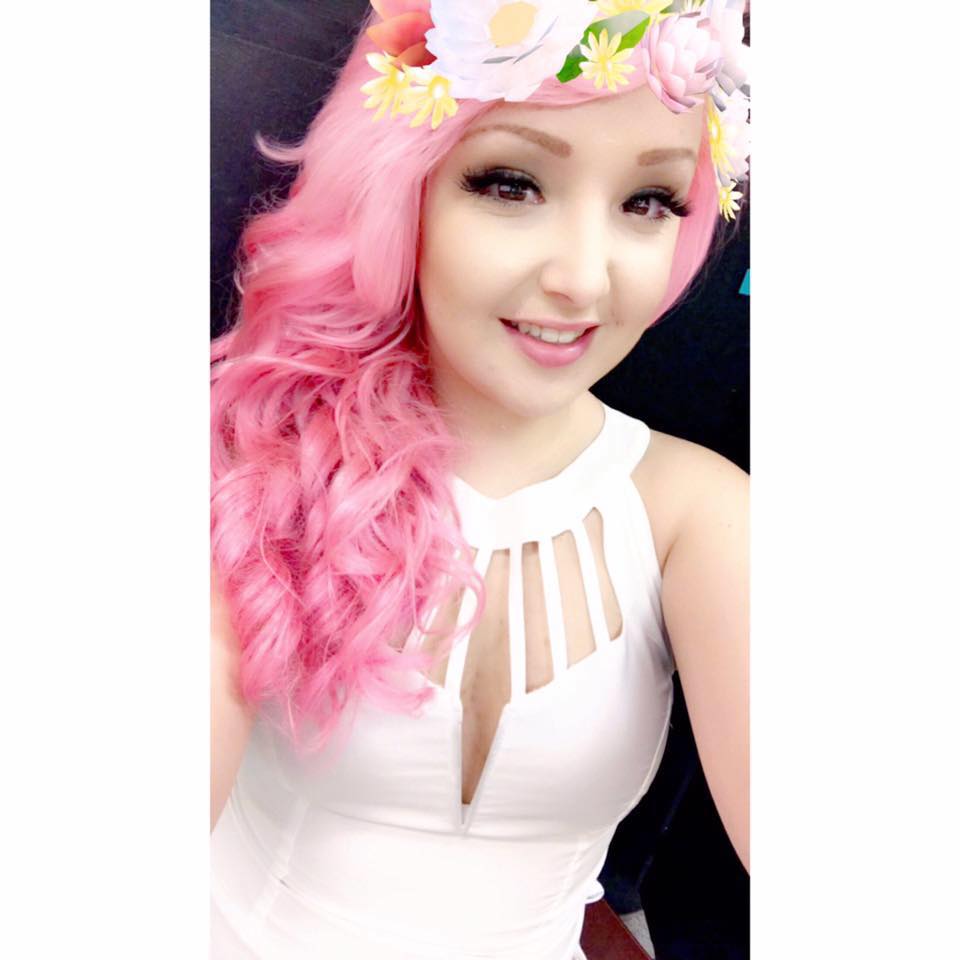 To add insult to injury, despite everything that she did to be perfect for him, he left her for a younger and prettier lady – someone that Brittaney thinks he could mold to his liking. He also made her feel that it was her fault that he left her; she believed that for a while until she realized what he had done to her all this time.

Now a more confident person, Brittaney shared a lengthy post on Facebook to announce that she was finally free; although it was understandably hard for her to admit that she had been vulnerable due to one guy and that he had stripped her of her self-confidence all the time they were together.

While the post was shared in 2015, it has made rounds online again because of the empowering message it offers to many women.

What is Women’s Empowerment?

Women’s empowerment is the principle wherein women have equal chance with men to do anything as well as feeling more confident in their own abilities.