In many places, priority seating is given to PWDs, elderly people, and pregnant women. There are times when priority is also given to those carrying small children, particularly babies, but this is not always imposed in most places.

Recently, a father-daughter pair went viral after they offered their seat and also helped carry a young couple’s baby in a crowded train! They didn’t have to do it; especially because dad actually had priority seating and they arrived at the train first. But the kind Malaysians wanted to help the young Thai couple. 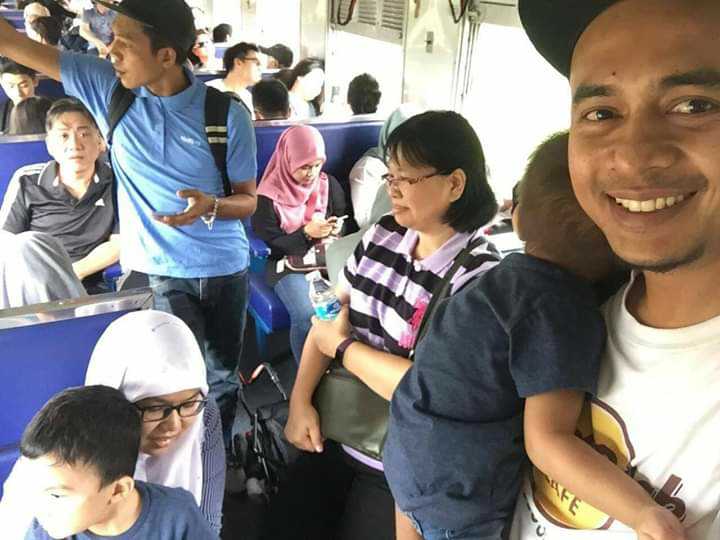 They were traveling from Hat Yai, a city in Thailand located far south, near the Malaysian border. They were headed north to Padang Besar in Perlis, Thailand. The trip takes a little over 1 hour. It was not a very long trip but if you are standing up and carrying children, that 1-hour trip can be quite difficult to make!

As soon as the couple got inside the train, the woman immediately stood up to offer them her seat. She saw that the couple were each holding a toddler and would surely have a difficult time in the trip if they were both standing up the entire time, carrying their heavy kids. 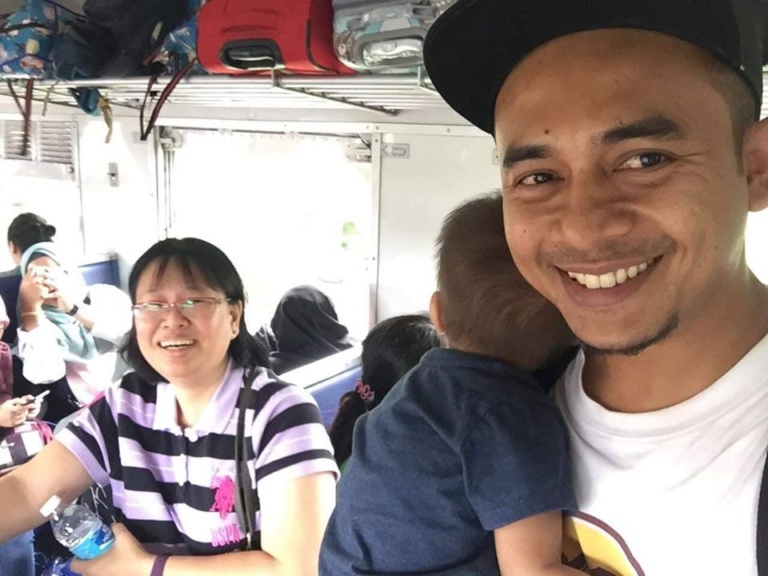 Grateful for the help, the couple accepted the offer. The man let his wife sit with their child on her lap. Seeing that the young man was still standing up with a baby in his arms, the kind woman’s dad also offered to help by carrying the baby.

The young couple thanked the kind father-daughter pair, saying that the two are from Sungai Nibong, Penang in Malaysia. 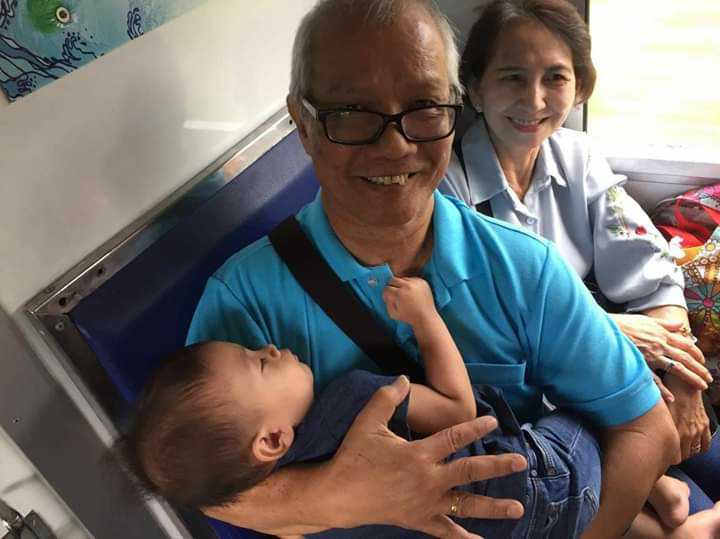 “It’s actually quite easy to live together in harmony, just that there are people who love to stir up racist stuff time after time,” the young man said.

In many places, traveling by train is one of the most convenient ways to move from one place to another. The only problem with this is that the trip is limited to the locations served by the train — and this could not be changed as compared with traveling with a car or public vehicles like a taxi.