Twitter has been a channel for a lot of people to air out what they want to say.

Sometimes, a series of Tweets can become addicting to follow and it gains a lot of re-tweets and replies. People can’t get enough and is excited to know the next story. 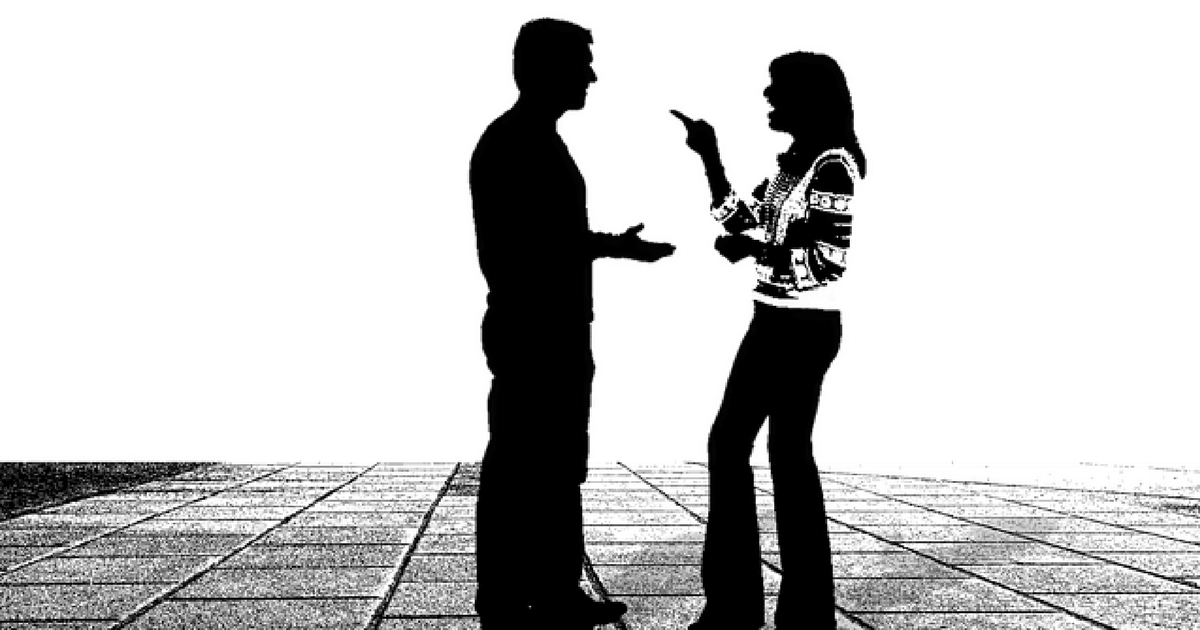 This is what happened when a woman live-tweeted an argument that she overheard in an airport.

The couple she overheard seemed to be fighting for a ridiculous reason that she just had to Tweet it.

Couple beside me at the airport is arguing over money. He just told her if she loved him she’d turn down the promotion bc everyone would know she’d be making more money than him and he’d be humiliated. Holy shit is that really still a thing? wtf

She seemed to not believe that these kinds of arguments still exist. What this man said to his girl is a red flag in relationships.

This made her want to punch the man in the face for saying that to the woman. After all, a relationship wherein a person is stopping the other person’s growth can’t be a healthy one, right?

He just told her once they’re married and have kids she wouldn’t be working anyway so there’s no point focusing on her career anyway and I’m rekt. I can’t believe this is 2017.

Now comes the ridiculous part. So this man seemed to think that just because the woman will stay at home and he will work when they get married then she should not be more successful than him.

OMG SHE WIPED HER TEARS & SAID “kids? who said anything about me ever wanting kids?!” pic.twitter.com/WrFXgAWIOz

What made this even more ridiculous is that they haven’t even talked about kids and family.

SHE THREW HER BOARDING PASS AT HIM AND TOLD HIM TO HAVE FUN IN CANCUN. SHE JUST RAGE QUIT. OMG PEOPLE CLAPPED WHEN SHE WALKED AWAY. BEST. DAY. EVER.

This is the fun part, people actually applauded when she stood up and threw her boarding pass at him. I mean, face it, if you were there, wouldn’t you also be wishing the girl would leave?

Now the man is angry and the woman tweeting is happy. On the downside, the airport is boring again.

Dear Brave Airport Lady, if you ever see this, just know that although I’m sorry you went through this (esp during the holidays), I hope that, one day, you look back on this as a defining moment in your life. Never settle. Follow your heart. You are a goddess. ❤️

As of this writing, it is not sure yet if the woman in the argument read the series of tweets already. But we sure hope she does.

To the woman, yes we agree, you are a goddess, don’t let any man stop you from living your life.