Home
Lifestyle
Relationship
Girl Surprises BF with a Bouquet of Money Made of Worth $3,200 in Paper Bills

It’s just a few more days until Valentine’s Day and people are trying to outdo each other in finding the most unique gifts for their sweethearts. But while men are the usual ones to splurge on chocolates and bouquets, one woman went viral after she was the one to give her boyfriend a bouquet.

Instead of the usual flower bouquet, however, 20-year-old university student Pilaslak Puenchoke gave her lucky boyfriend a bouquet made of money! 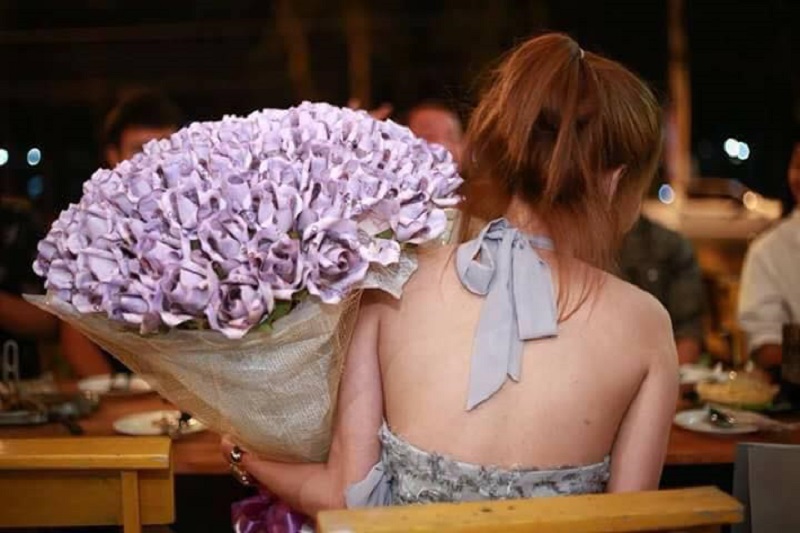 According to Puenchoke, it was her boyfriend’s birthday and with the date so close to Valentine’s Day, she wanted to give him something that would fit both occasions. After searching for ideas on the internet, she found one about a bouquet of money.

So, the generous girlfriend decided to have one made for her boyfriend. Using 104,000 Thai baht ($3,200) in paper bills, Puenchoke created the unique bouquet for her man that truly made a lot of people envious!

Someone took a video of Puenchoke giving the bouquet to her boyfriend, only identified as “Tua”, at a restaurant for his birthday celebration. The post has gone viral, with the video gaining over 500k views. Tua was caught off guard by Puenchoke’s gift but was quite happy with the present he received. 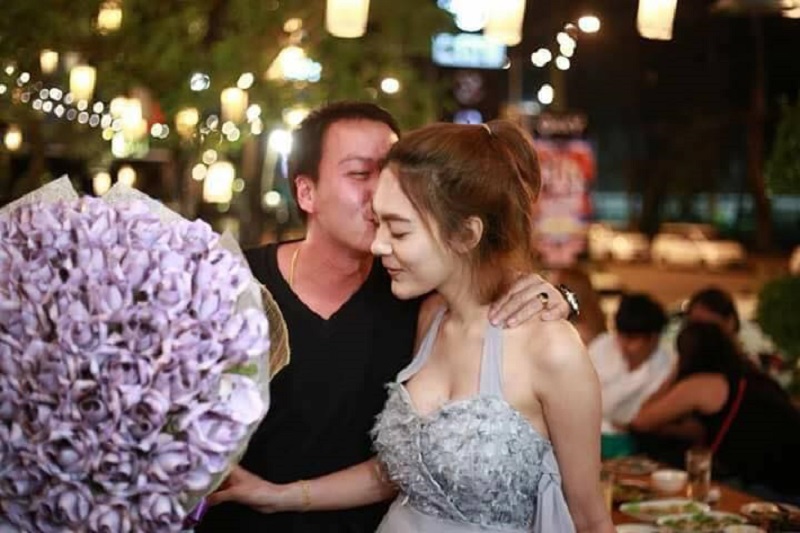 “The bouquet was his birthday and Valentine’s gift in one. He’d want men’s stuff, and I don’t know what to pick out for him. I saw the idea [of a money bouquet] on Instagram and wanted him to have it,” Puenchoke told Coconuts Bangkok.

A lot of netizens were impressed by her actions; though a number have said that this was too much for a girl to do for her boyfriend. But, hey! Women have long been pushing for equality, so why can’t a girl give a guy a bouquet of money if she wants to?