Would you give your credit card to someone not related to you? Well, that would surely depend on the situation but it would surely be crazy to give it to someone you barely know and have no relation whatsoever, right?

Well, one rich teen in Texas probably didn’t receive that memo because after he was rejected by 17-year-old Leagan Wilson, the girl he was trying to court, he actually gave her his credit card and told her to buy whatever she wants. Crazy idea, isn’t it?

The teen probably has a lot of money to spare if he could afford to let Leagan buy whatever she wants, especially because she isn’t even his girlfriend! 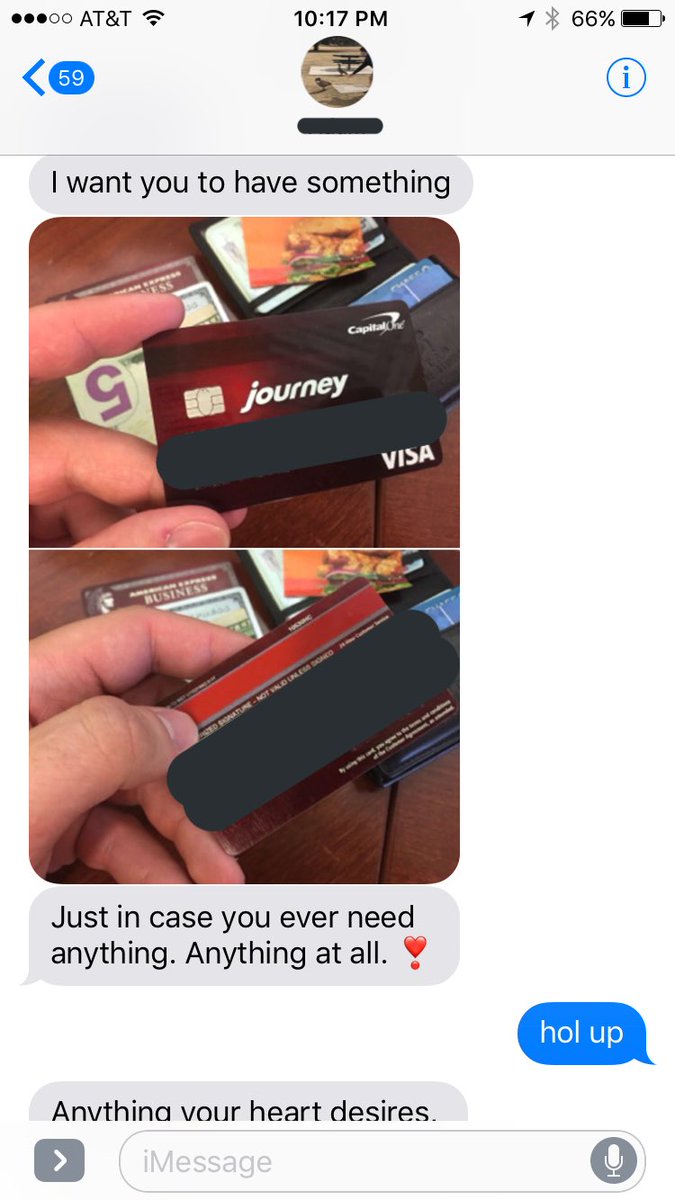 But Leagan first thought it was just a joke. She accepted the credit card details with a smile, believing it wasn’t for real.

According to Leagan, he had met the guy a few years ago in camp. They recently reconnected but when he asked her out to a date, she said “no”. Unfazed by the rejection, he sent her his credit card details.

“After I let him know I didn’t feel the same way about him as he did about me, he said he would leave me alone but then sent his credit card information in what I assume was an attempt to win me over…” Leagan told UNILAD.

“When I first saw it I was surprised but I just kind of ignored it because it wasn’t the smartest move.”

While driving by a house one day, she noticed a bouncy castle and thought about buying one using the suitor’s credit card. 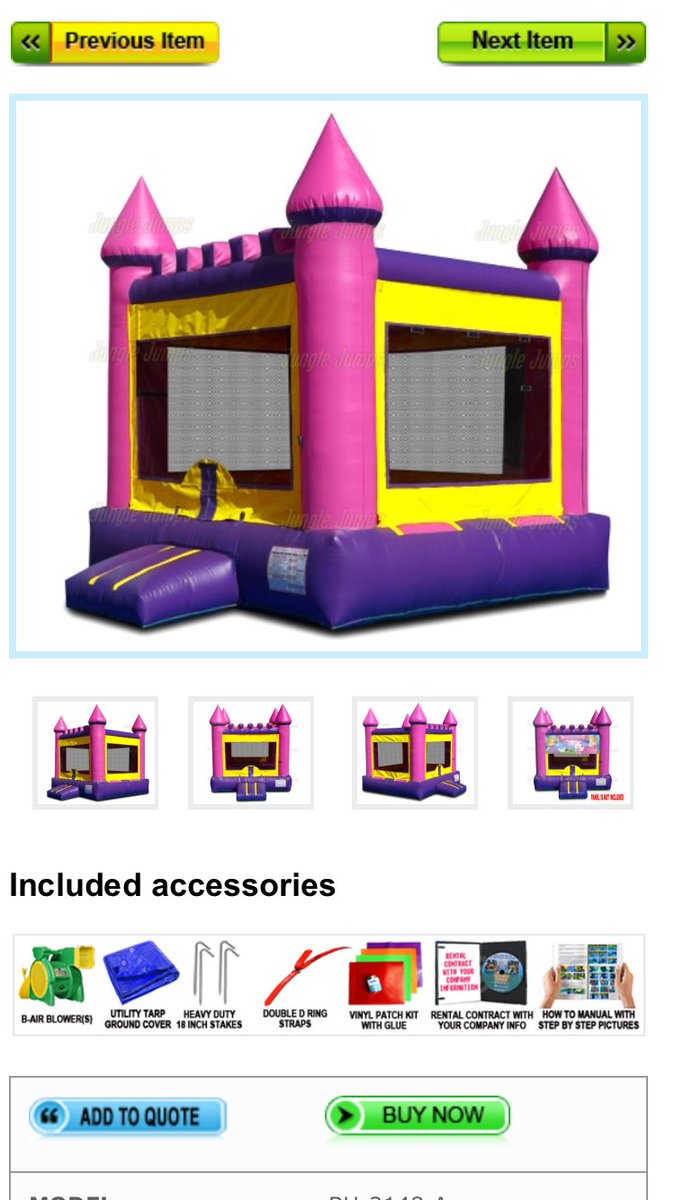 The guy was certainly surprised to see the bouncy castle credited to his account.

“He was pretty irritated at first but then I explained to him, he did in fact say ‘anything’,” Leagan revealed.

“I haven’t talked to him since, and the only thing he said about the tweet was to not mention who he was.”

Indeed, it wasn’t a very smart move on his part but netizens had fun laughing at his expense.

Ur all invited to my bouncy castle party funded by the guy that sent me his credit card after I said no to a date pic.twitter.com/Cf5XZfg7yA