A girl on an inflatable unicorn gets rescued by a ship about 1 mile from shore. It really was a good thing that they spotted her in that vast sea and that the captain was smart enough to find ways to rescue her without endangering her life…

Girl on Inflatable Drifts to Sea

A lot of parents buy inflatables for their kids to ensure that they are safe in the water because the inflatables help them stay afloat.

What many parents fail to understand is that the inflatables could also pose some danger on the kids, particularly large ones that could be easily pushed by the wind and the current out to sea! 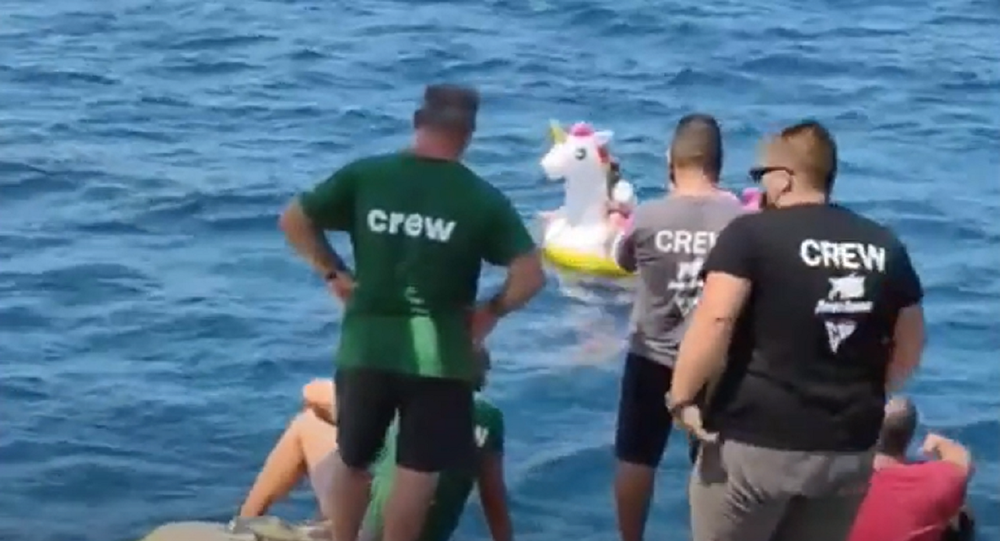 It was really a good thing that Captain Grigoris Karnesi and his crew were near the beach in the Greek town of Antirrio in the Gulf of Corith when this happened. They spotted the little girl and quickly thought of a solution to save her without overturning the unicorn.

“I put the ship in such a position so as not to affect the small inflatable. I placed it in such a way that the ship was not affected by ripples, because if the inflatable sank we would have serious problems. We approached it slowly and we were able to rescue the child,” the captain said.

While the crew prepared lifesavers and got ready to jump into the water if something went awry, the captain navigated the ship very slowly towards the girl. The going was so slow because they did not want to create waves that could send her down into the sea. The plan worked. They managed to reach the inflatable unicorn that was quickly fished out. 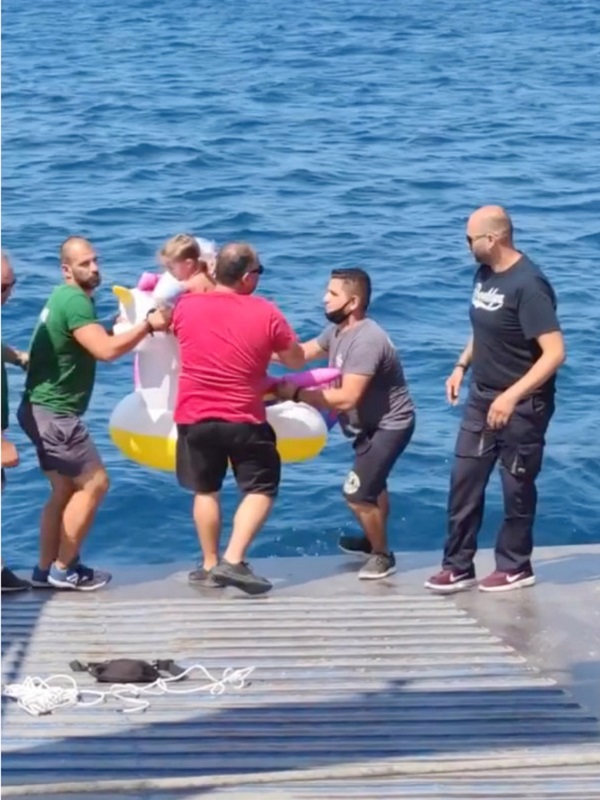 “The little one was not calm. She was frozen from her fear because the current was very strong,” he said. 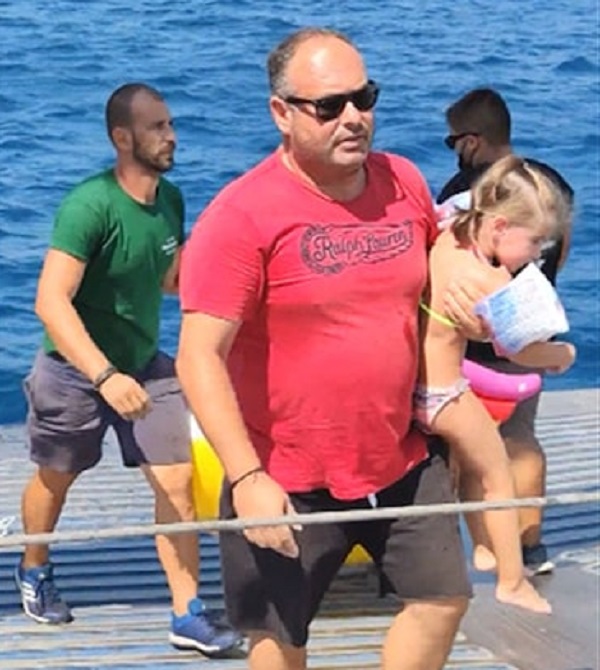 The crew even tried making faces and cracking jokes to keep the girl calm as they moved towards the port where the girl’s parents were waiting. Apparently, they had already lodged a report about the girl being missing. Thankfully, this ended up well…

Inflatable unicorns are quite popular these days because there are big ones that can actually carry adults. The colorful inflatables also make them perfect for those who love to take photos and post on social media.