Captain Tom Moore went viral after he aimed to raise £1,000 ($1,256.85) for the United Kingdom National Health Service (NHS) charities. On his 100th birthday, walked 100 laps around the 82ft (25m) loop of his garden in Marston Moretaine, Bedfordshire.

He only aimed for that small £1,000 but netizens were touched by his actions, especially coming from someone his age that the amount quickly rose and reached millions! 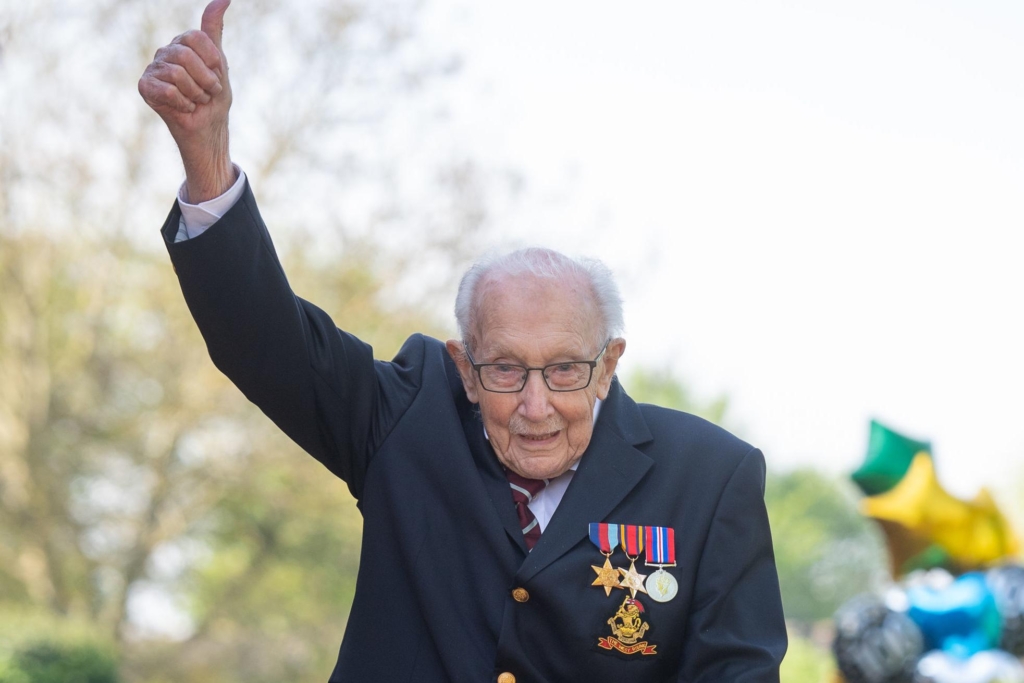 The feat went so viral that it would reach the Queen herself! People were calling for the captain to be knighted for the feat, saying that he deserves it for the huge contribution he was able to make in raising funds for the NHS, enabling it to provide more health care to citizens.

On July 17, this dream came true for Captain Tom Moore, who can now be officially called as Captain Sir Tom Moore.

The Queen attended the ceremony in her first public appearance since the restrictions imposed due to the COVID-19 crisis. This makes the event even more special for the new knight as his family. He described it as an ‘absolutely outstanding day’.

“I am absolutely overawed. This is such a high award and to get it from Her Majesty as well – what more can anyone wish for? This has been an absolutely magnificent day for me,” he said. 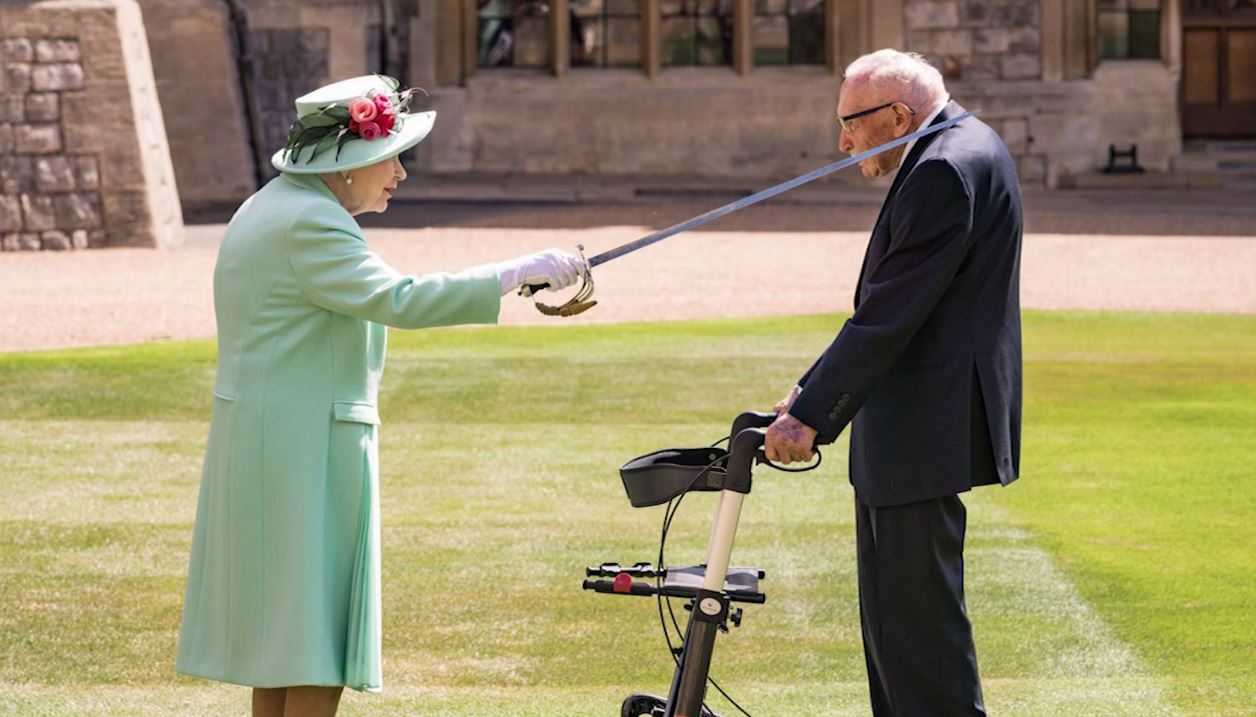 Aside from going through the knighting ceremony, the Queen also personally thanked the war veteran for what he had done.

“Thank you so much, an amazing amount of money you raised,” she told the knight.

The ceremony took place in the quadrangle at Windsor Castle. To bestow the insignia of Knight Bachelor upon Captain Sir Tom, the Queen used the sword that belonged to her father, George VI.

What is a Knight?

In the United Kingdom, a knight is a man awarded with this nonhereditary title by the sovereign in recognition of merit or service. He is entitled to use the honorific “Sir” in front of his name.