A number of people save money at home, placing the stash inside piggy banks and even in parts of the house like the bamboo posts in some homes or even in the hollow portion of the door!

There are even a number of individuals who don’t tell their spouses about their secret money stash inside the house; though sometimes this leads to a waste of money when the person passes without telling someone about the money and it is simply hidden forever. In a number of cases in the Philippines, the money is no longer valid because the country had demonetized old currencies. 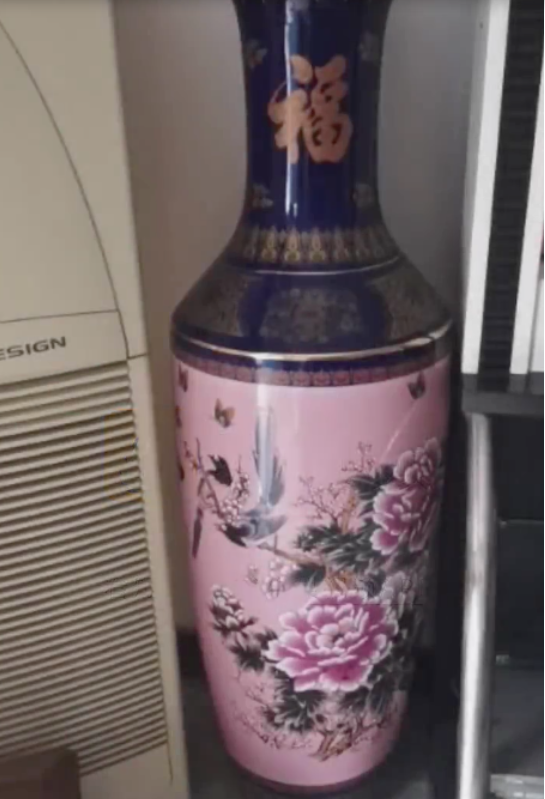 Recently, a girl in Guangxi, China accidentally broke a vase at their home. It turned out that the beautiful vase in their living room had been used by her dad as piggy bank!

“I was sitting in my bed and suddenly, I heard a loud sound coming from the living room. I quickly jumped out of bed and ran outside. Then I saw the broken vase with a lot of money in it,” the girl’s mother told China Press.

“I texted my husband and asked him to come back. His facial expression changed when he stepped into the house.”

Inside the now broken vase was a lot of money. The woman spent the entire morning counting the cash which amounted to around 5,000 Yuan ($734). 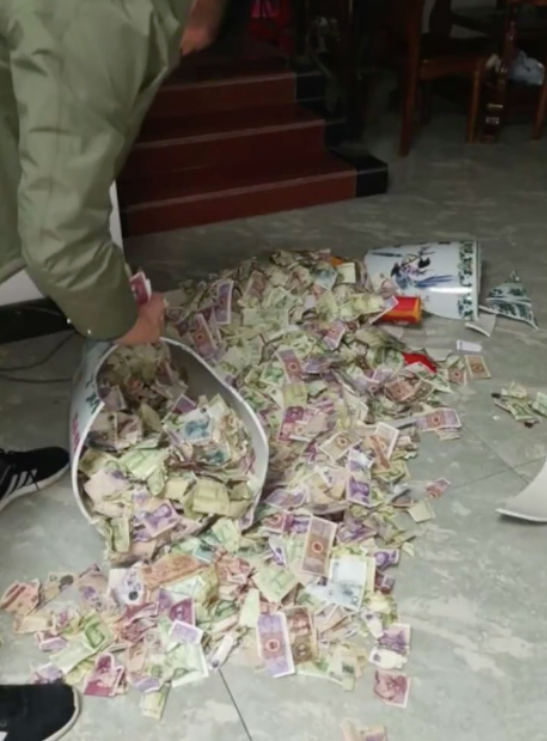 The husband revealed that he began saving the money in that vase since the couple bought the house in 2006.

“I saved this money from eating bihun. I don’t know what to feel now,” he shared.

Some netizens thought the wife might be angry that her husband kept the money stash a secret, but she actually had a good laugh about the matter.

“After more than ten years, he only saved a few thousand Yuan, that’s so funny!” she joked.

Share
Tweet
Pin
Share
Tags:girl finds secret money stash, How to Save Money, how to save money at home, man saves money in vase, Saving Money