This is a story of true love between man and his canine best friend.

Ben Moon and Denali are the best of friends, going together on various trips and camping out – mostly because Ben hated the city and wanted to stay as close to nature as possible. For years they had fun with their hippie, happy-go-lucky lifestyle until one day when Ben suddenly collapsed by the campfire, bleeding to death.

Luckily, he was brought to the hospital on time; though the diagnosis was dark: he had cancer. Throughout his ordeal, Denali never left his side. The dog would lunge and bark at anyone who tried to separate him from his master.

Thankfully, Ben survived. The two went on lots of fantastic journeys once again…until it was Ben’s turn to return the favor. Denali was dying but the hippie guy he did not leave while dying is not going to leave him, too. Together, they continued their journeys until it was time for Denali to rest in peace.

When Denali died, Ben knew he had to give the dog something in return. So, he created this rather touching tribute that is made even more poignant by telling it in a dog’s point of view.

There is no denying that dogs are man’s best friend. Throughout history, there have been plenty of similar reports of dogs not leaving their masters’ sides even in the face of danger; in fact, a lot of dogs have saved their owners from sure death!

Truly, it is nice to know the love and loyalty of a dog. It even appears that you can count on dogs of all breeds to be loyal. Of course, there are also stories of dogs turning against their owners; though such cases are often caused by the owner’s cruelty (or previous owners’ cruelty). 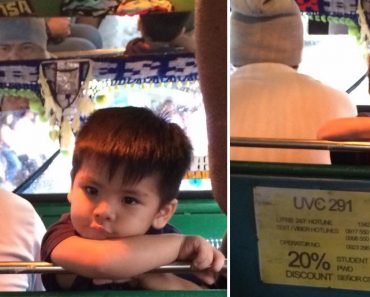 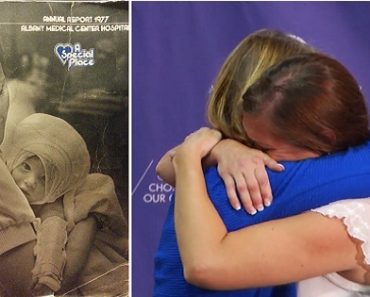 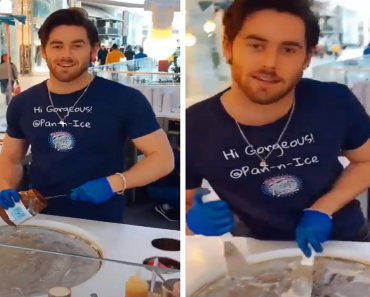 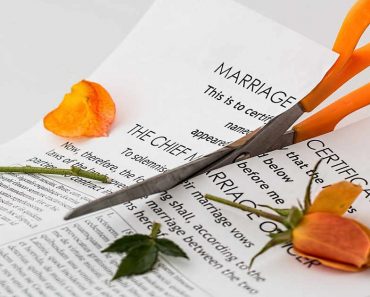 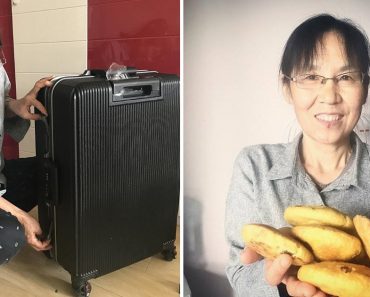 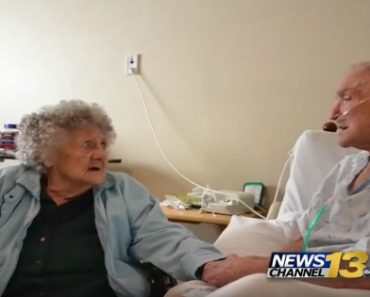