The name Susan “Toots” Ople might be vaguely familiar with you – this is because Susan is the daughter of former Labor Secretary and Senate President Blas Ople and his wife, Susana Vasquez Ople. The seventh of the couple’s children, Susan now heads the Blas F. Ople Policy Center where she supports Overseas Filipino Workers (OFWs).

As an advocate for OFWs’ rights, it is no wonder that OFWs through groups like PEBA, Inc. are calling on other netizens to vote for Susan Ople as senator this coming May 2016 elections.

But who is Susan Ople? It is a good idea to get to know her qualifications to give us an idea whether she is worth our vote or not… 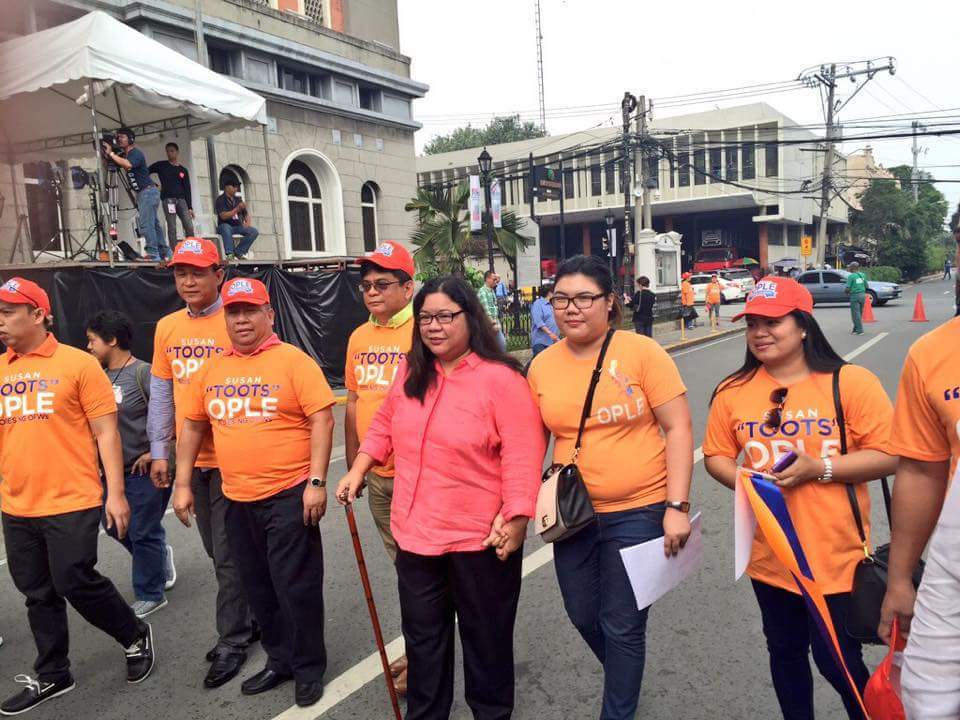 Here are some of Susan’s past and current positions held in the government or in various organizations:

For the OFWs, they feel it would be nice to have someone in the senate who thinks of their welfare and helps fight for their rights. Considering how many obstacles OFWs continue to face not just with their work places but also because of various bureaucratic problems in the Philippines, it seems that Susan is a great choice.

The problem, it seems, is that she does not have the funds and machinery to campaign for the position, especially considering that she is running for a national position! According to reports on social media, Susan had hoped to run under Mayor Rodrigo Duterte as guest candidate but the latter did not file for presidency.

PEBA, Inc. and many OFWs hope that they can help spread the word about Susan.

Let’s all hope, of course, that Susan Ople will continue what she has started in the various agencies she has worked with when she gets elected in the 2016 elections as senator…