As mayor of Davao City in southern Philippines, now President Rodrigo Duterte started a tradition of visiting cancer-stricken kids at the Southern Philippines Medical Center’s Children’s Cancer and Blood Diseases Unit (SPMC’s-CCBDU) to give them gifts so they can have a great Christmas despite being confined at the hospital.

Now that he’s president, a lot of people were wondering whether Duterte would continue the annual tradition or whether he would be too busy with other engagements to do it. Maybe he would leave those duties to his daughter who is now the mayor of the city.

Well, President Duterte has proven yet again that he has a soft heart for the kids because he didn’t skip his annual holiday tradition. 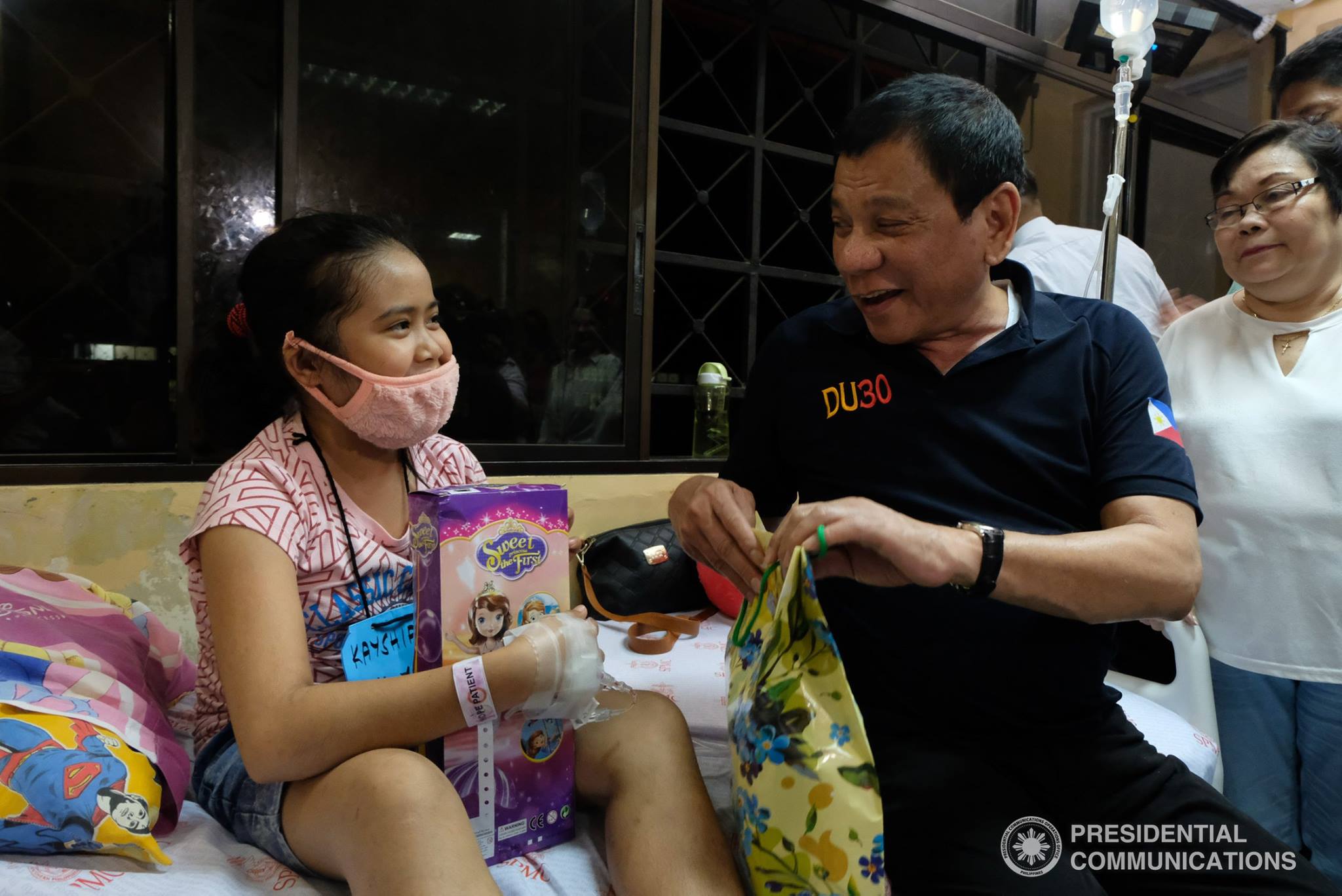 On Christmas eve, Duterte became the Santa Clause for the cancer-stricken kids at the hospital. He gave them various presents that brought big smiles to their faces. He also spent time to speak with their parents.

Truly, it was a heartwarming moment that speaks volumes of how this man feels about public service. Considering that he spends most of his time performing his duties as president, he could have chosen to skip this activity and hand the responsibilities to his aides and workers so he could spend more time with his own family this Christmas season yet he wanted to personally continue with the tradition. 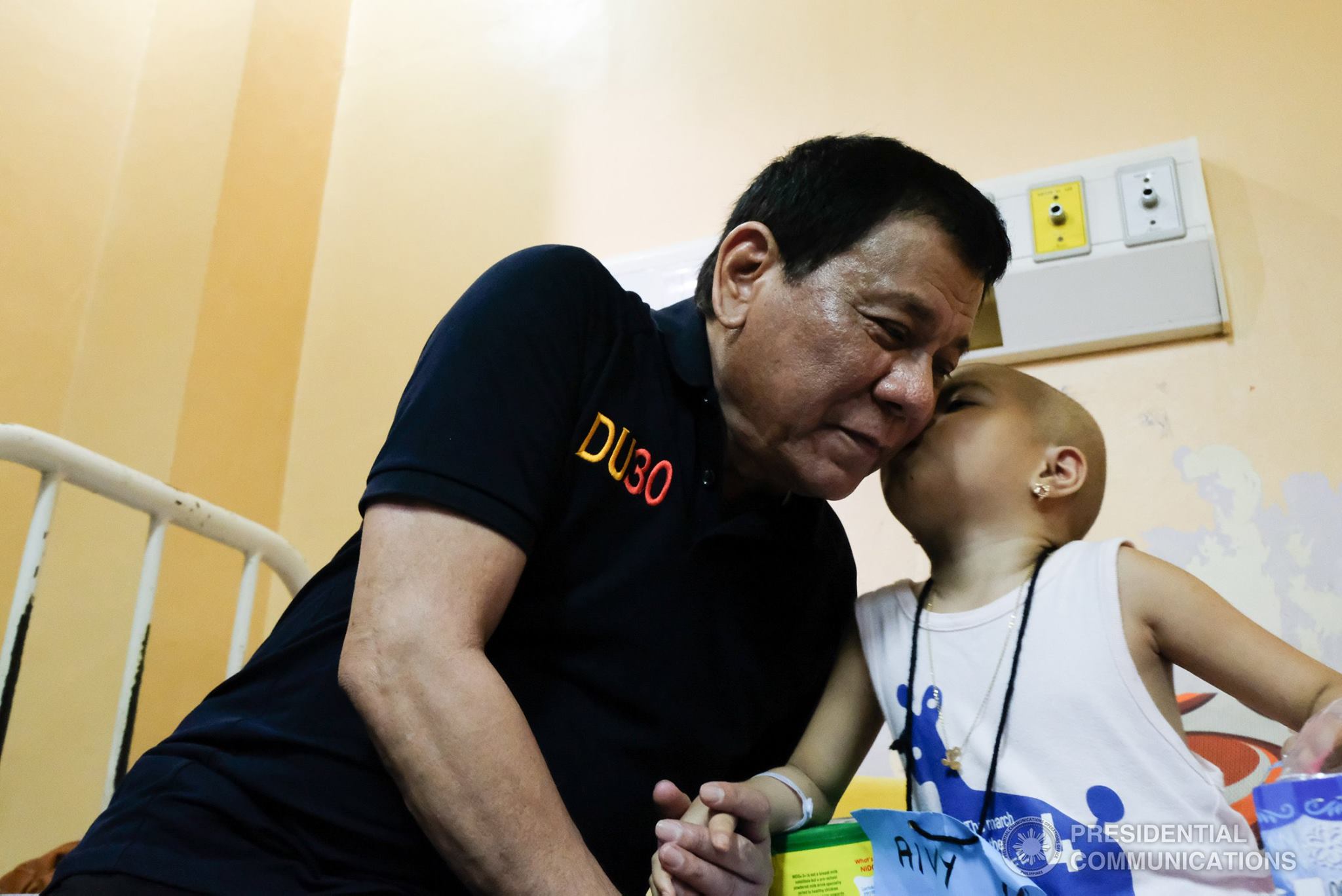 Duterte’s supporters praised the president for his actions, commenting how the photos simply show that he truly has a heart for public service. Many also wrote their Christmas wishes for the president, praying he would have good health in the coming years.

Kids are often told that they get gifts from Santa Claus for being good boys and good girls but as they get older, they realize that the ‘Santa Claus’ who had been giving them gifts was really just their parents all along.