Joshua Cañete and his live-in partner Mary Joy Geronca Yulo were looking forward to meeting their twins in February but the excitement turned to sorrow when the babies died along with their mother at Corazon Locsin Montelibano Memorial Hospital in Bacolod City, Philippines last January 16.

Cañete is seeking justice for his partner and their babies, especially because he alleged that the hospital staff did not immediately help them despite the emergency and had asked them to wait for their turn.

He believed that the staff did not have a sense of urgency over their case but only checked on Yulo some 30 minutes after their arrived at the hospital. By then, it was too late. 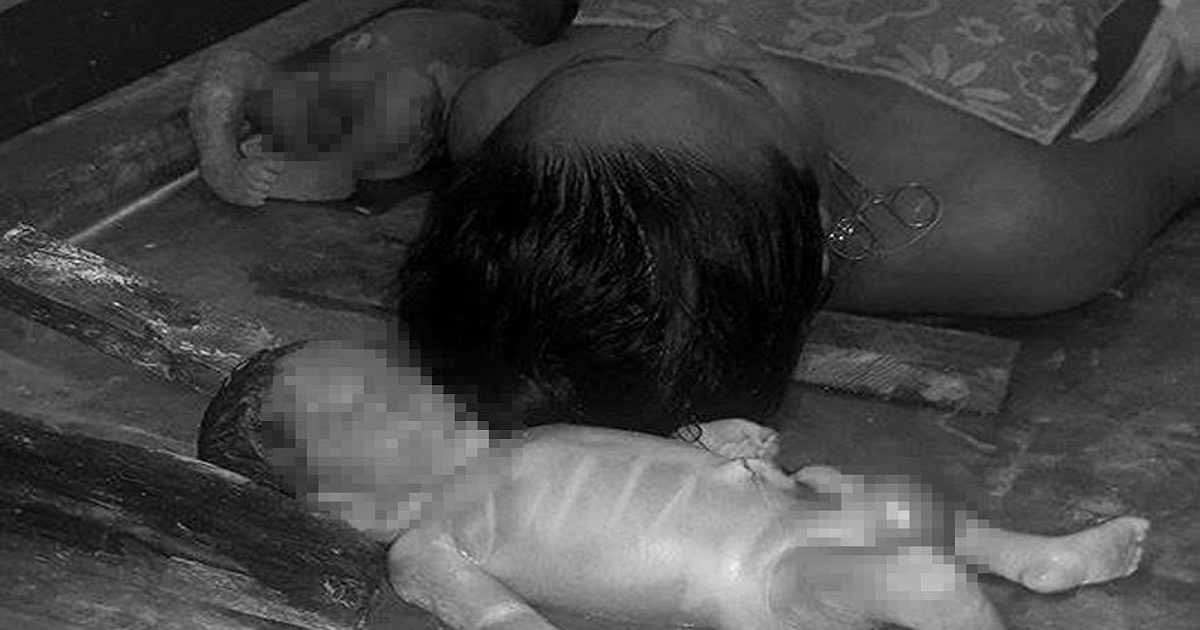 According to ABS-CBN News, Cañete was shocked to see his partner being revived by the doctors and nurses but not one survived. He felt angry that the hospital staff did not ask him to choose who they should save first as he believed that such would have given his wife or even one of his children a chance to live.

He also expressed anger at the hospital staff for not doing their best to save his partner and the babies, saying he did not see them trying.

But the hospital staff denied Cañete’s claim. The hospital’s medical chief Dr. Julius Drilon revealed that the staff at the emergency room had actually done their best, given the circumstances – and those were all documented.

The medical chief also revealed that when Yulo went to the hospital for a routine check-up back in December, the doctor told her she needs to be admitted because the pregnancy was delicate but she did not come back.

Based on hospital records, although her due date was still in February, Yulo was rushed to the hospital last January 16 because she was not feeling well but her condition was already critical; thus, the hospital staff were not able to save her.

But Cañete insists there was neglect on the hospital’s part. He said he’s ready to file a case against the hospital at the National Bureau of Investigation.