An Australian resident who plotted to kill her friend and former roommate successfully did so by putting cyanide on Vietnamese iced coffee she served her friend; it was the victim’s favorite drink. Based on reports, 27-year-old Jessica Kumala Wongso killed Wayan Mirna Salihin because the latter was the reason why she had a major falling out with her boyfriend.

Back when they were studying at the design college Billy Blue in Sydney, the two were close friends and roommates. Some time in 2015, Salihin discovered that Wongso had a boyfriend and advised her to break up with the guy because he was a “drug user” and was “rough”.

Details of this boyfriend are unknown but reports revealed that when Wongso broke up with him following Salihin’s advice, he turned violent and this sparked a number of domestic disputes, some of which were so bad that the Australian police became involved. 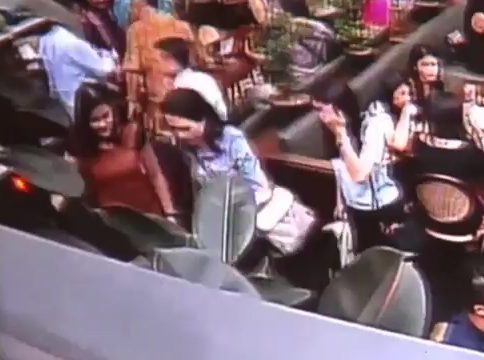 Wongso blames Salihin for ruining her relationship with her boyfriend and the two had a falling out. Salihin would eventually go back to her hometown in Indonesia but the two would reconnect via WhatsApp in December 2015, a day before Wongso traveled to Indonesia.

Together with her husband, Salihin met up with Wongso at a restaurant in North Jakarta. Following that fun-filled reunion, Wongso organized another meet up with Salihin and two other friends who also went with them to the same school in Australia.

On the day of the meet-up, Wongso arrived early and ordered drinks ahead of the others’ arrival. Based on CCTV footage, she put one of the drinks to her right, put a straw, and arranged the bags in such a way that these blocked the coffee.

No one saw her put something in the coffee but she would later push the drink towards the middle of the table and place the gifts to the side. 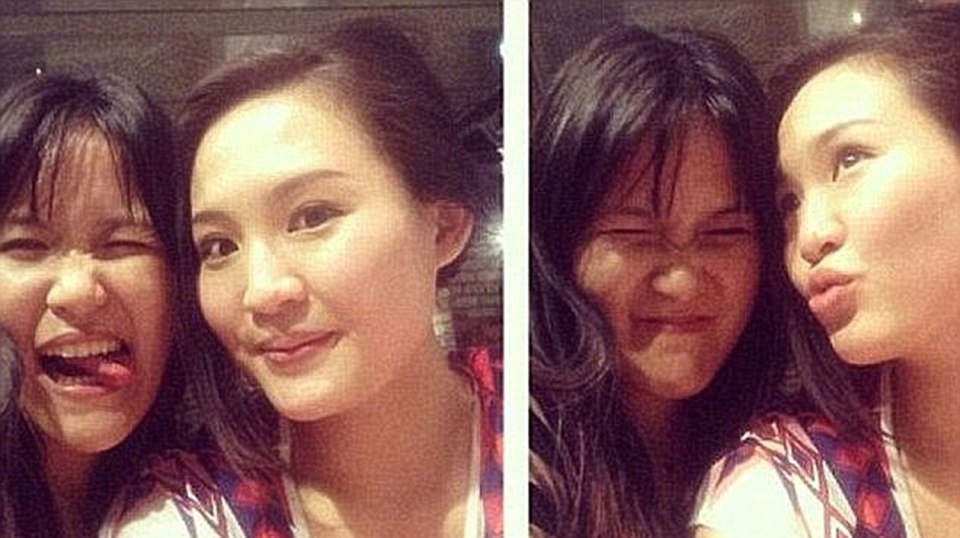 When Salihin and one of their friends, Boon Juwita (known as Hani), arrived, Wongso gave the iced coffee to her. Salihin gladly took the glass and drank from it; though she complained that it tasted awful and that it burned her throat.

Seeing that the drink looked a bit yellow, Hani also took a sip but was shocked when she felt a burning sensation.

After two minutes, Salihin suddenly collapsed and her mouth began to foam but while Hani frantically tried to revived her, Wongso allegedly seemed unconcerned and did not help at all. Less than an hour later, Salihin was pronounced dead at the hospital – and the autopsy revealed she had 298mg of cyanide, which was well over the lethal dose for someone her size. Wongso clearly wanted her make sure Salihin will die.

Wongso is now facing trial in Indonesia over the crime.